Just in time for the end of the year, I finally finished Xenoblade Chronicles X, which I started playing around the first week of August (5 months!), with 120+ hours of game time. The game doesn’t have the best graphics (WiiU, etc), but I really like how it looks and how the world is built and all the different environments and the weird and sometimes absurdly large beasts. 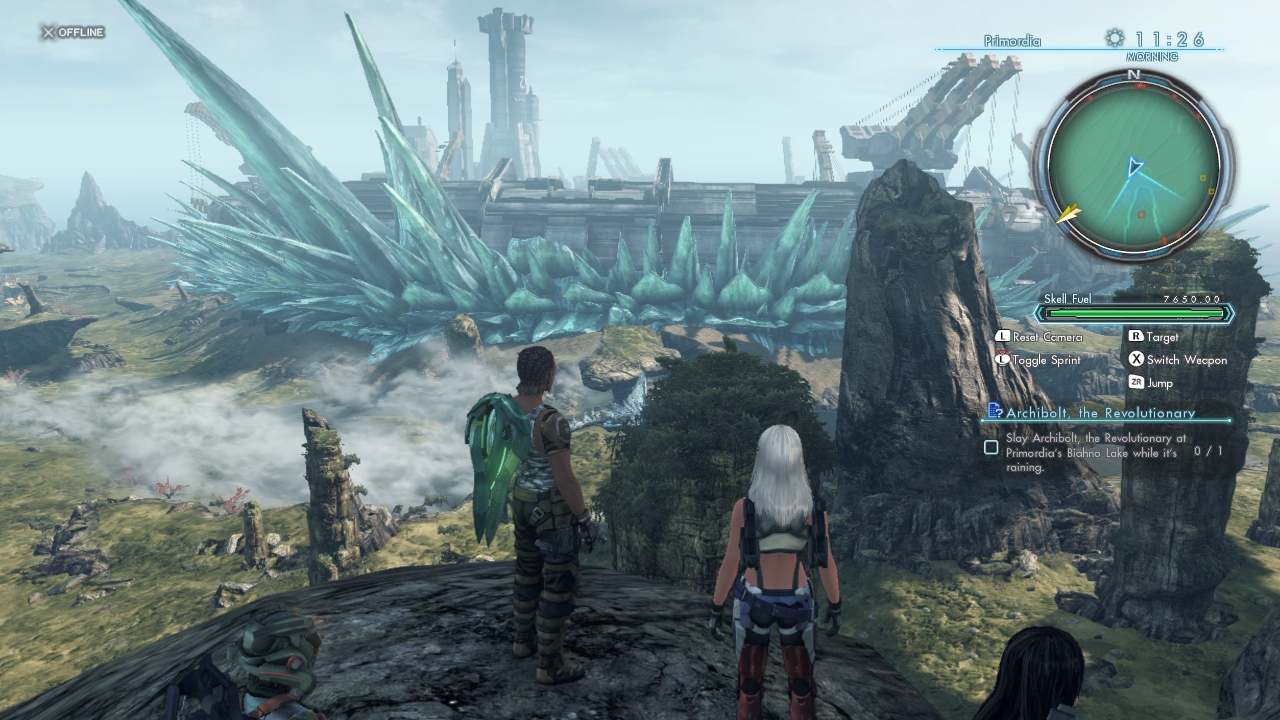 There’s a whole lot of stuff to do in-game. It plays mostly like a single-player MMO, with party members that act on their own and most skills on a cooldown. There’s a ridiculous number of quests and items to grind for, I’m even tempted to still continue with the post-game content (if only I didn’t have FFXV waiting for me!), as I’m only at around 70% completion.

The story was okay, at many points well-told and hitting a lot of emotional highs (although some of the characters felt a bit over-acted). The ending was… well, kind of sequel-baiting. A mixture of disappointment and confusion and hope haha. I don’t imagine that they’ll have a sequel set in the same universe/timeline, so it felt a bit like they made up a ridiculous explanation that would attempt to explain some of the nonsense that happens in the game.

Attached some screenshots from the game! 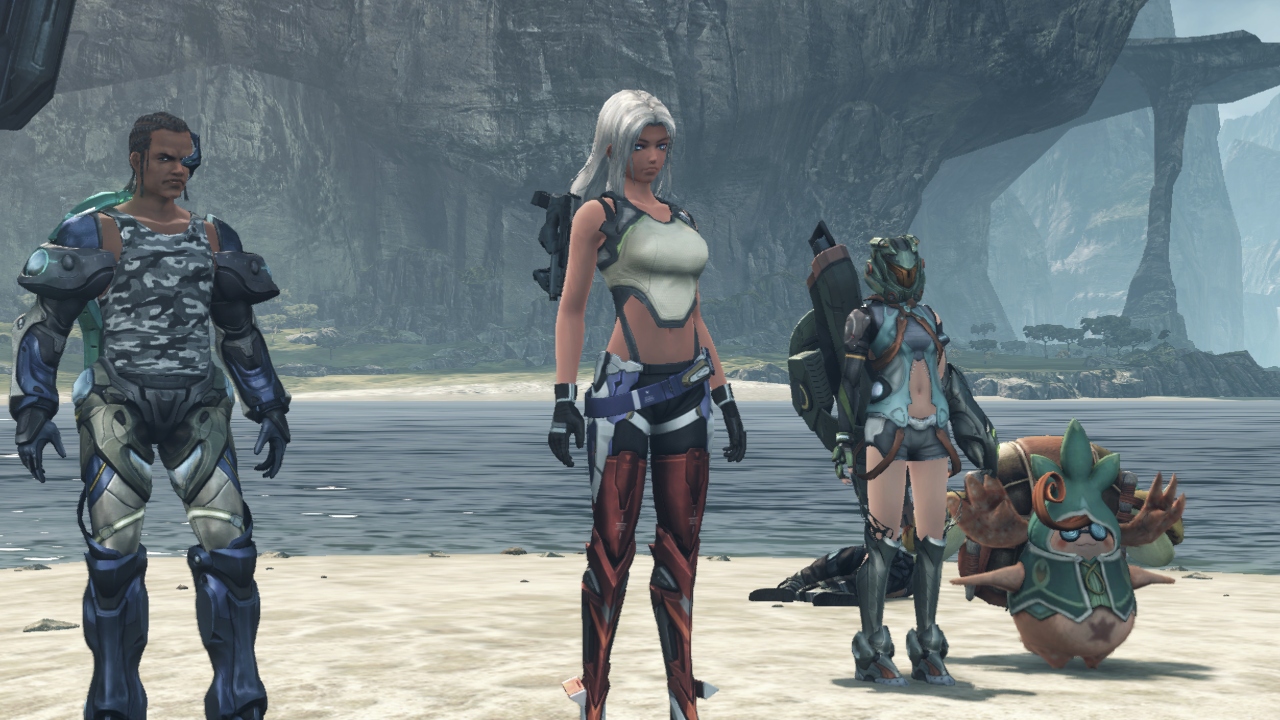 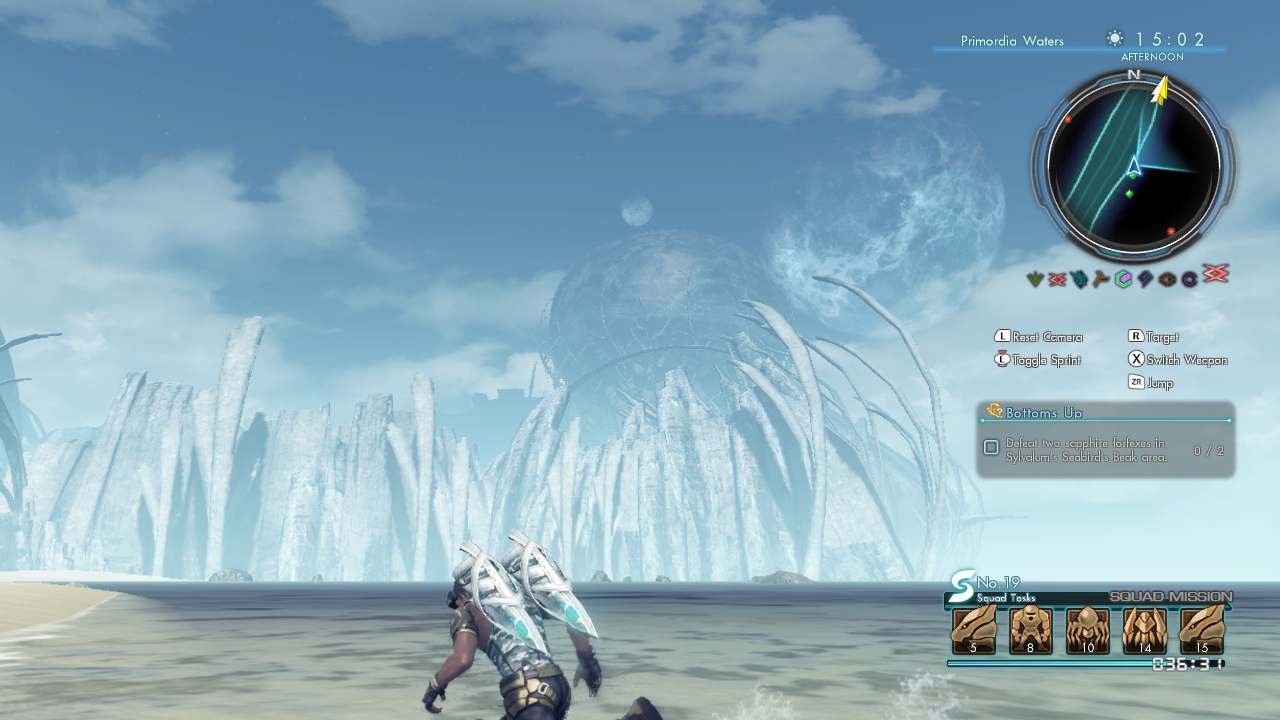 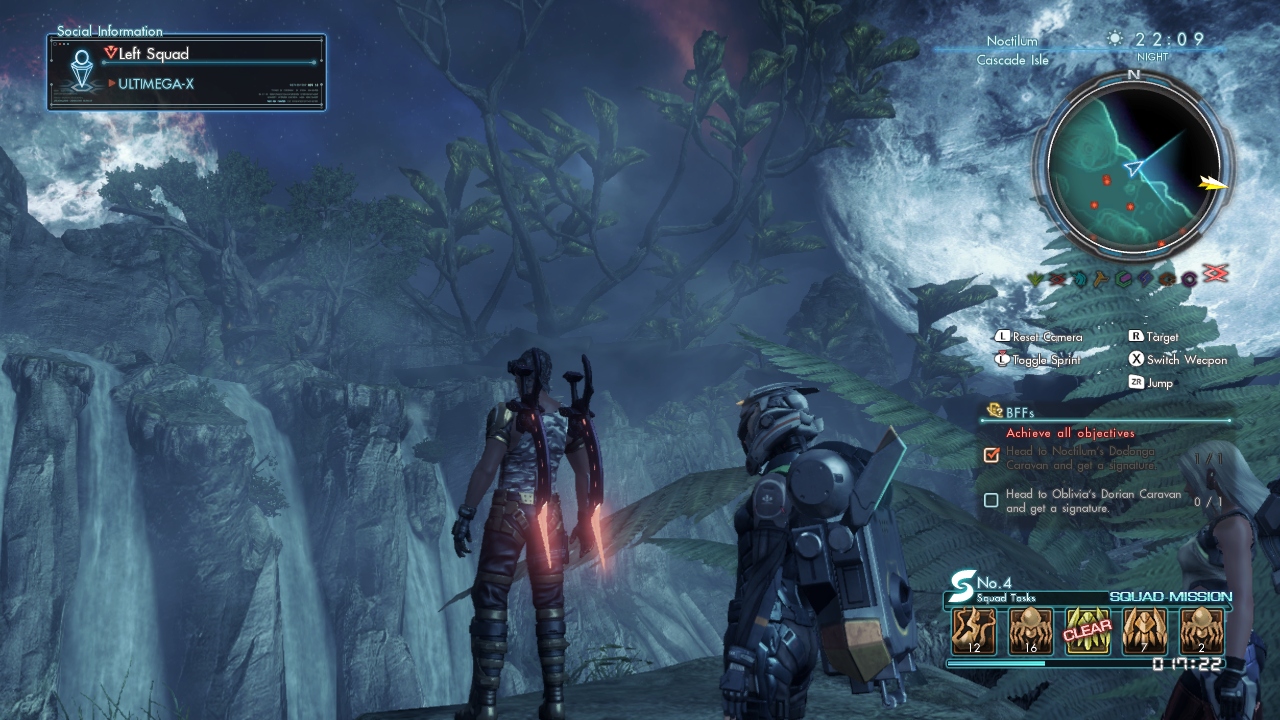 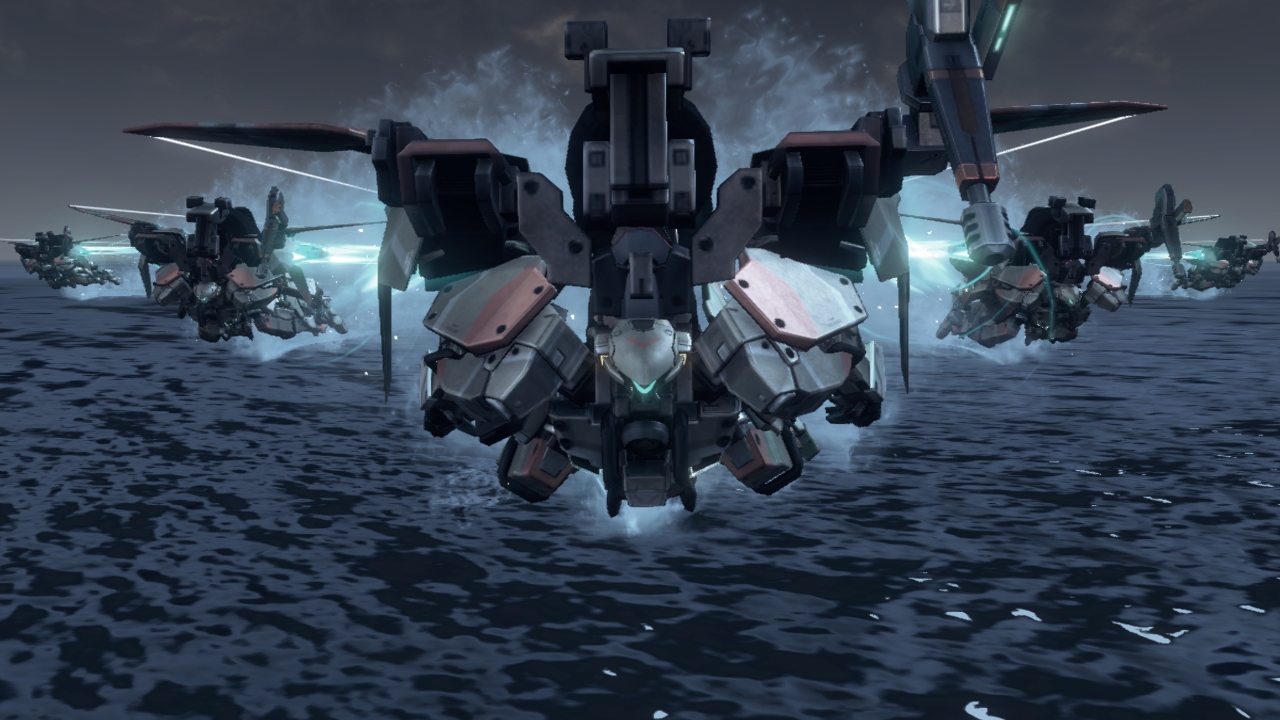 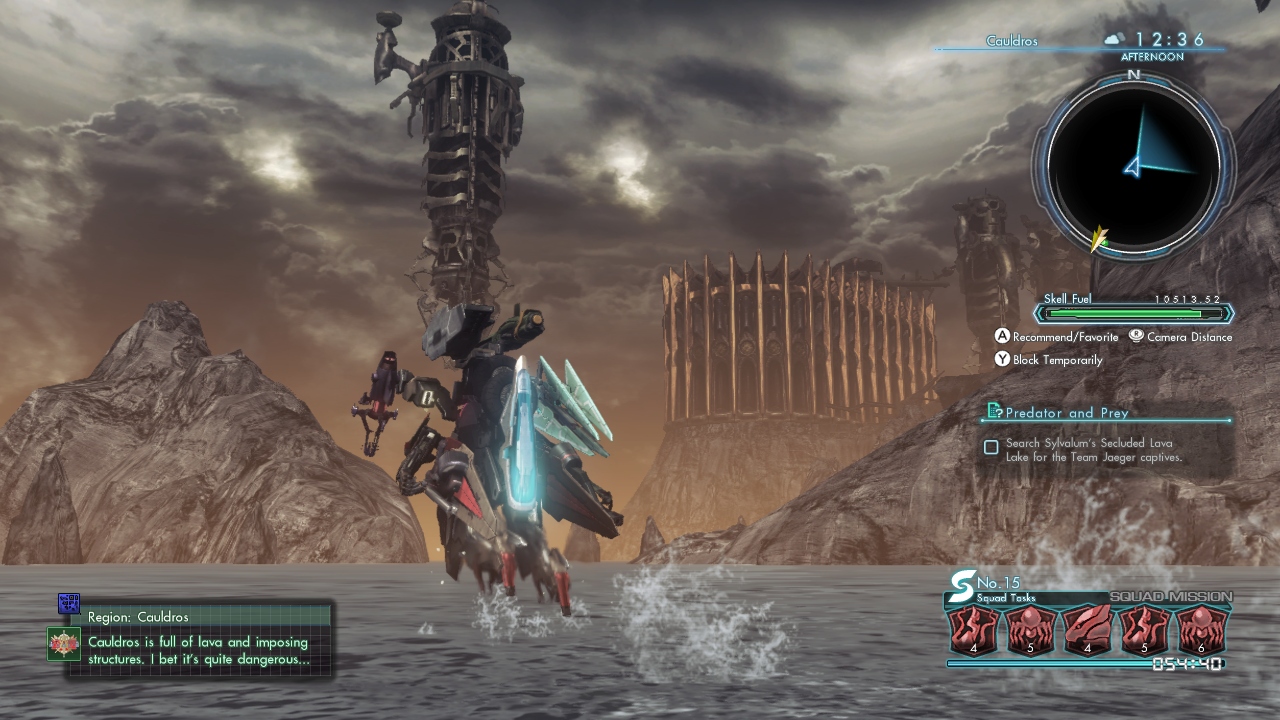 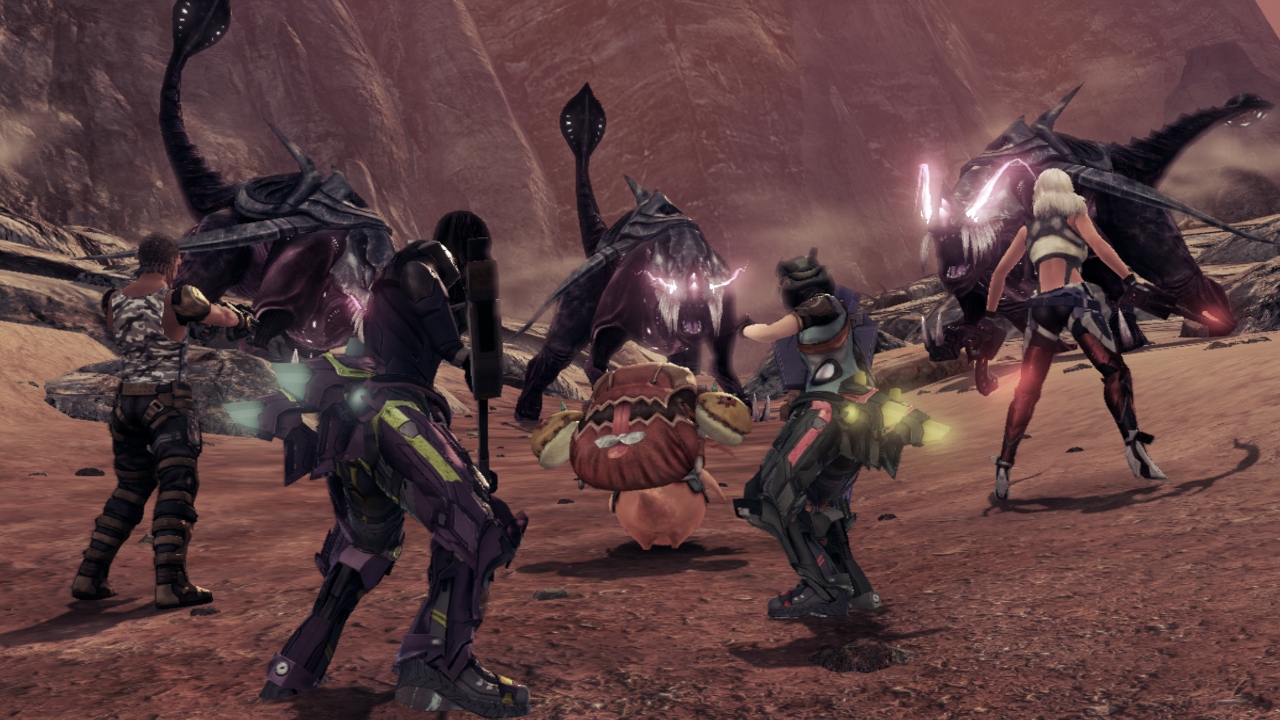 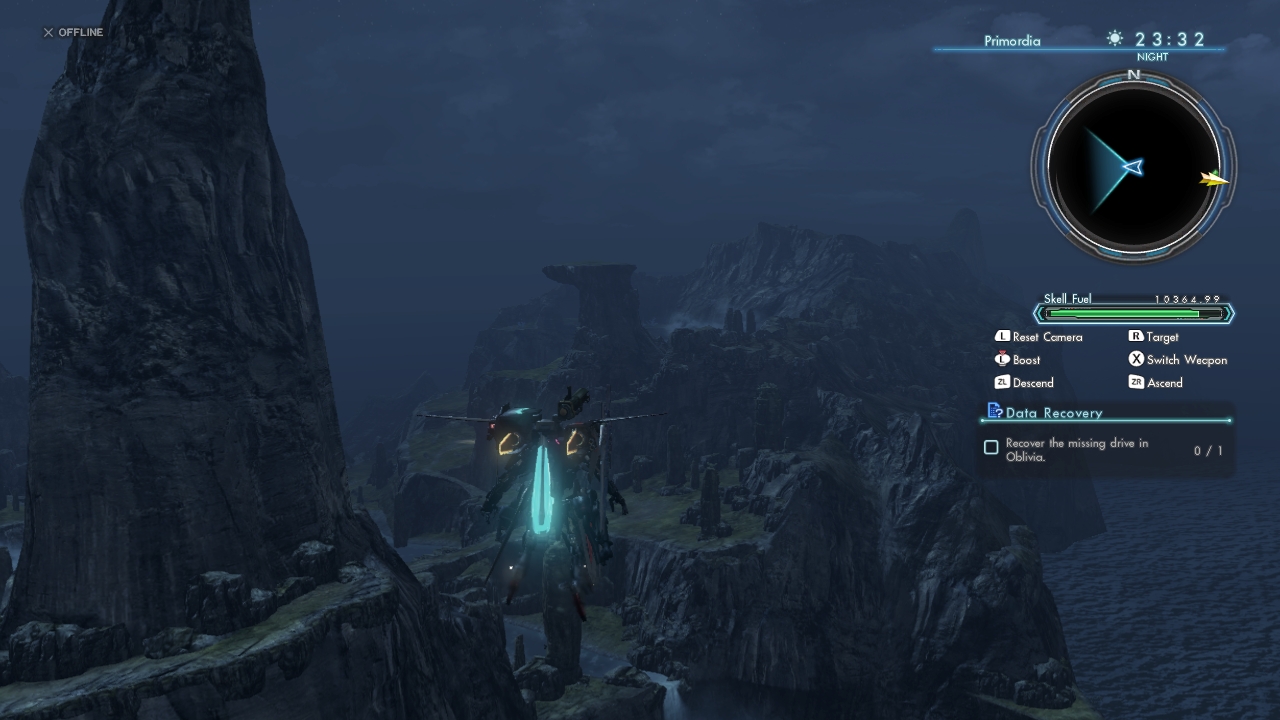 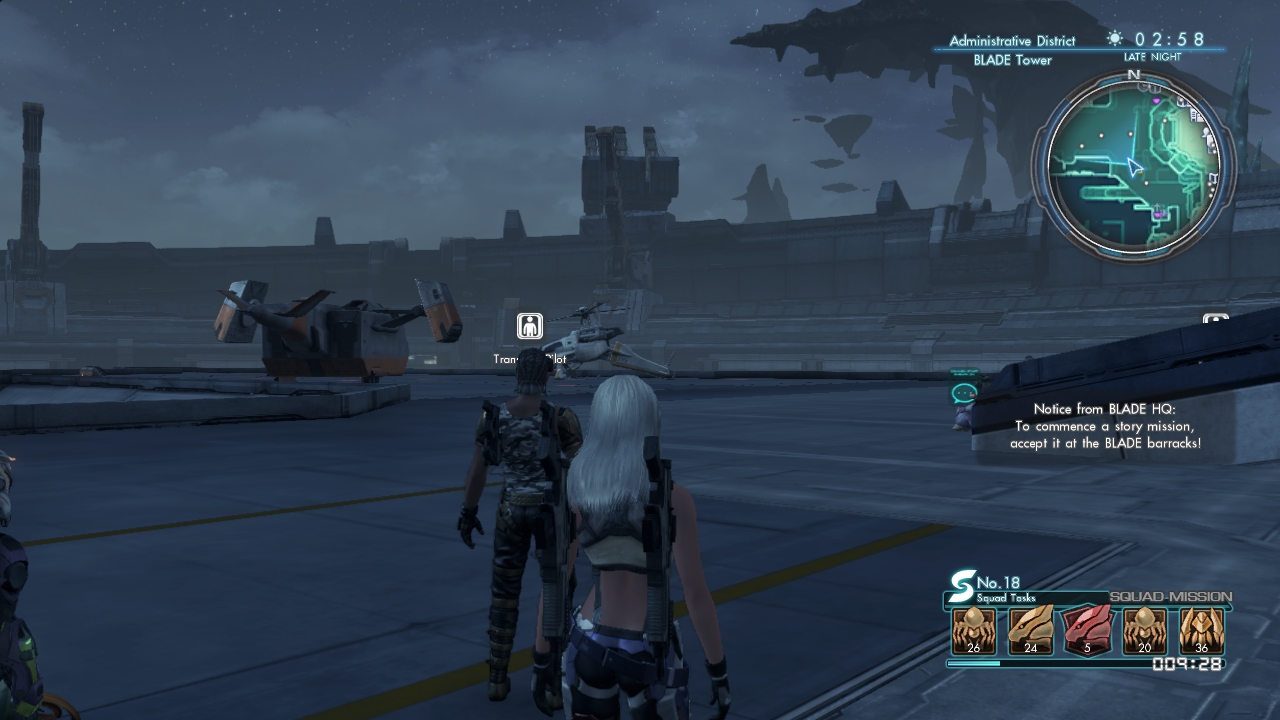 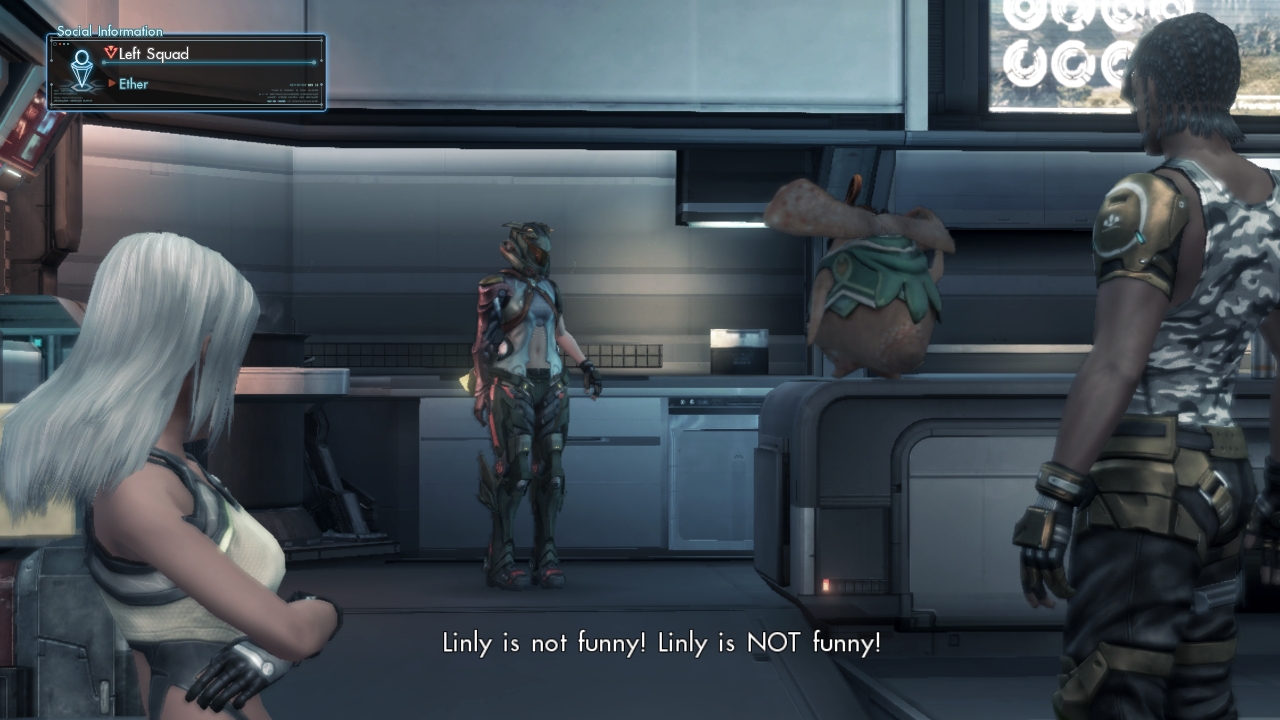 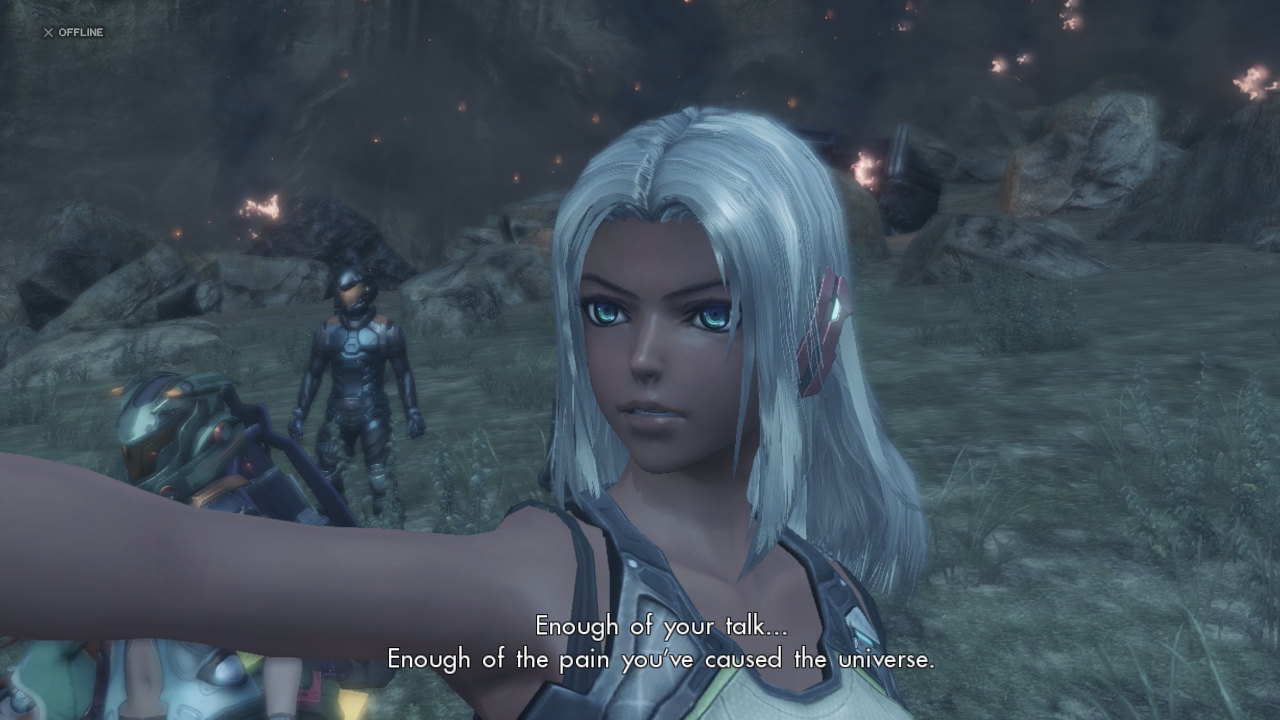 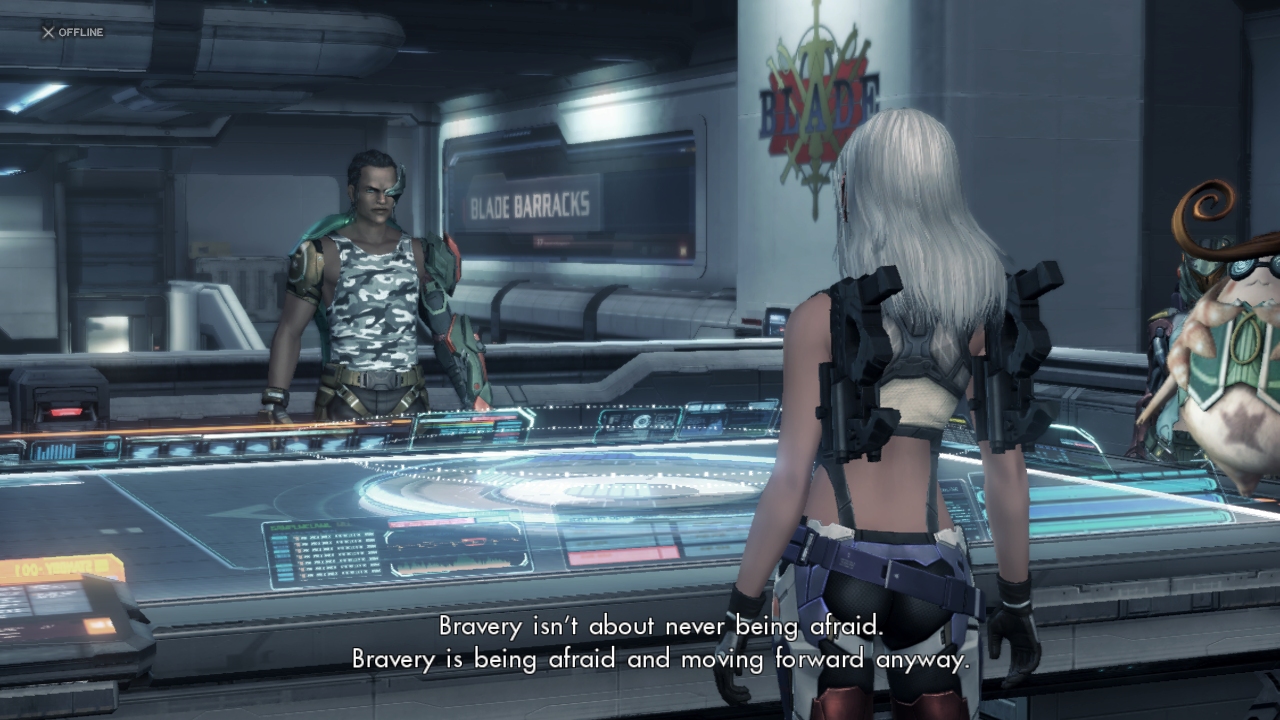 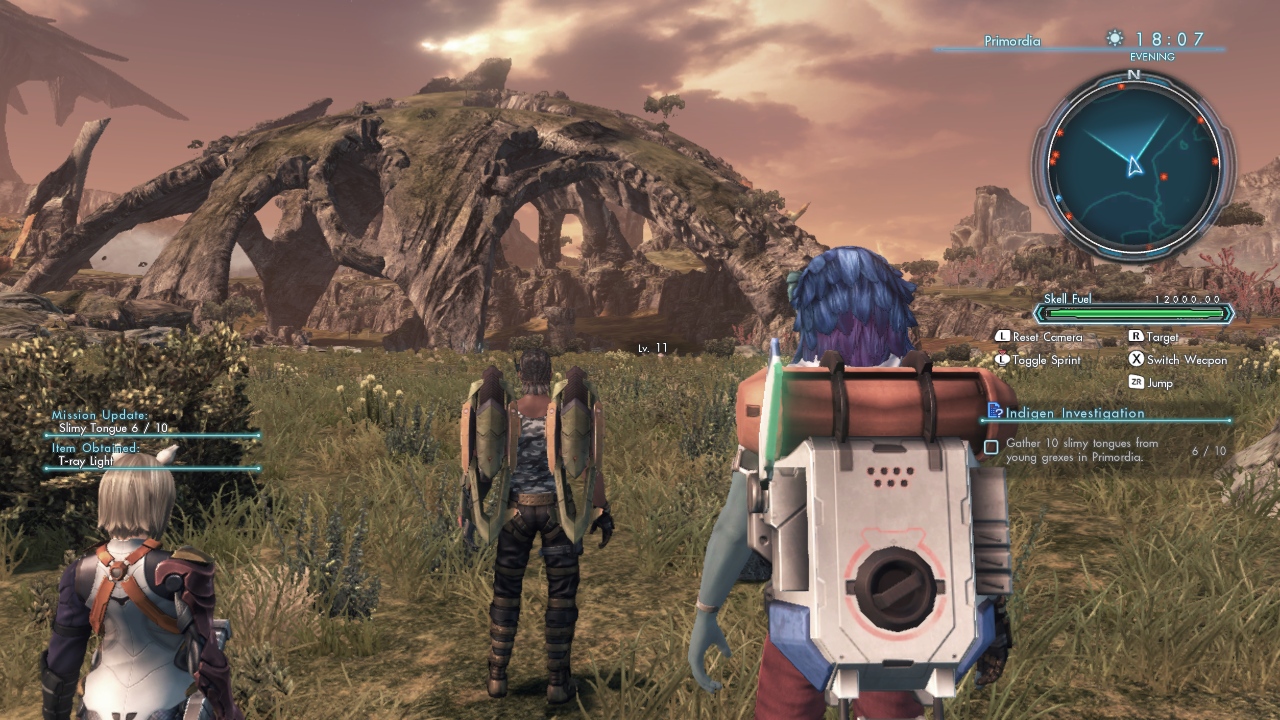 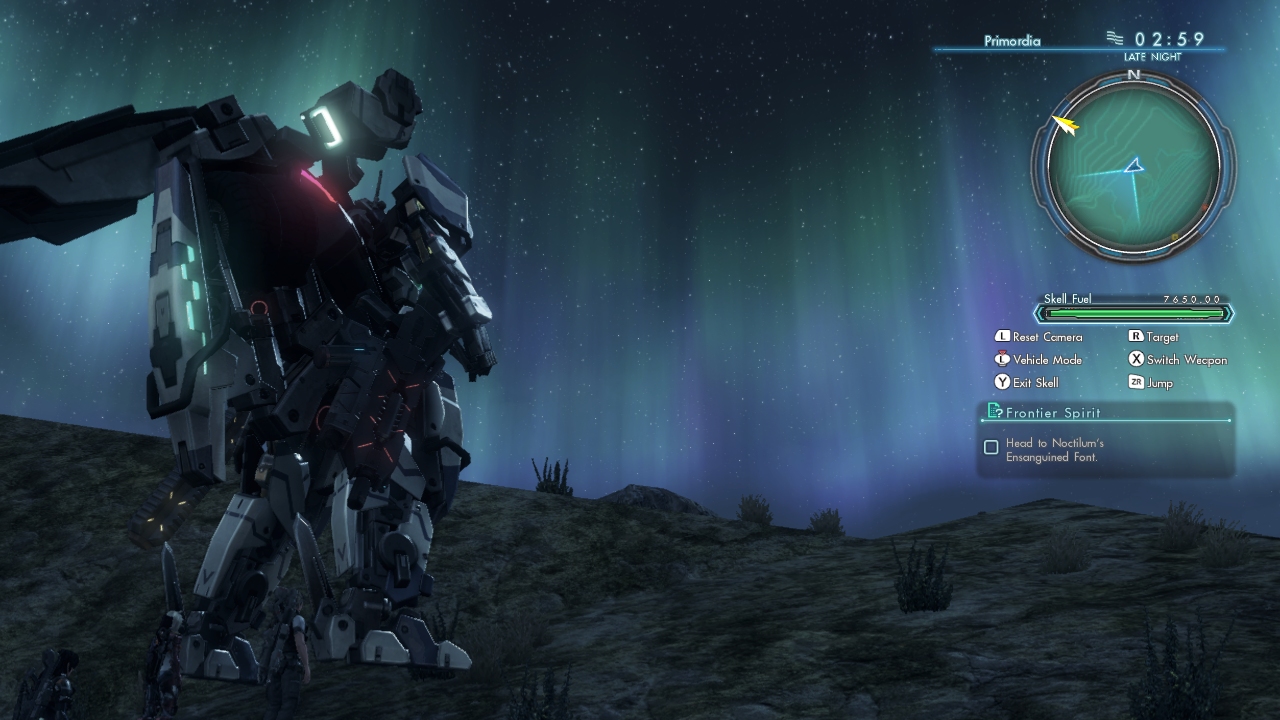 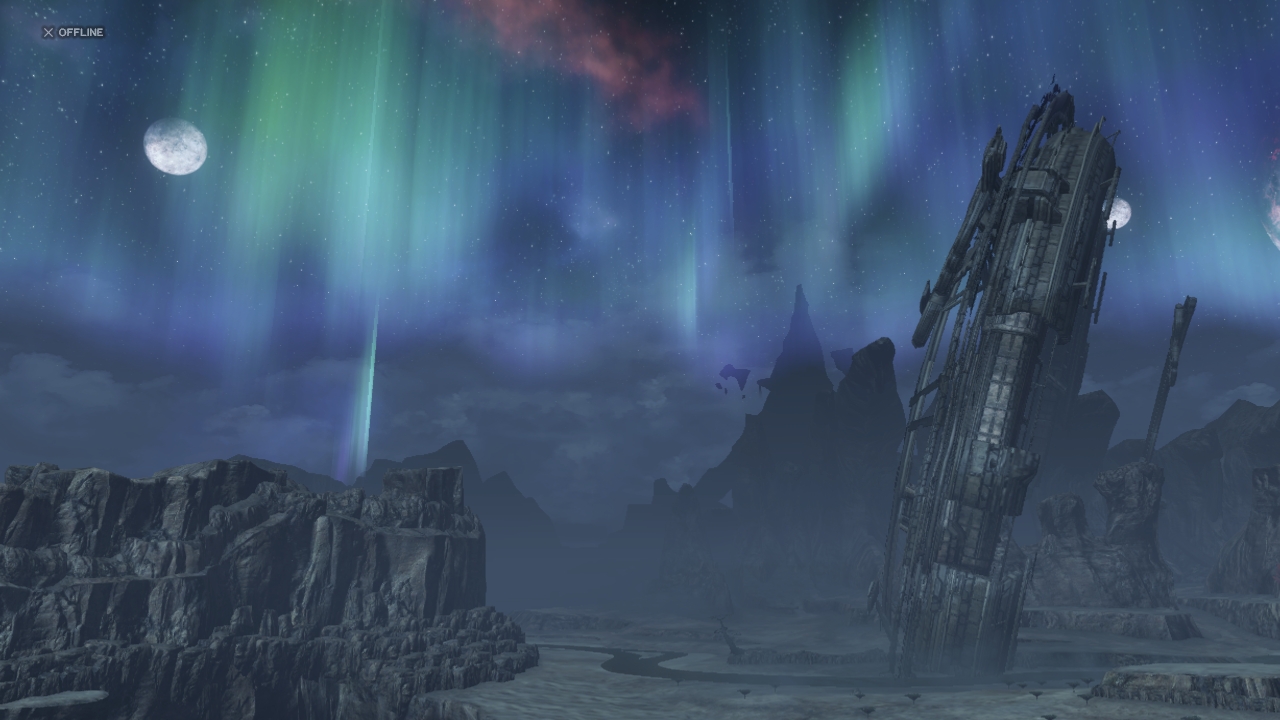 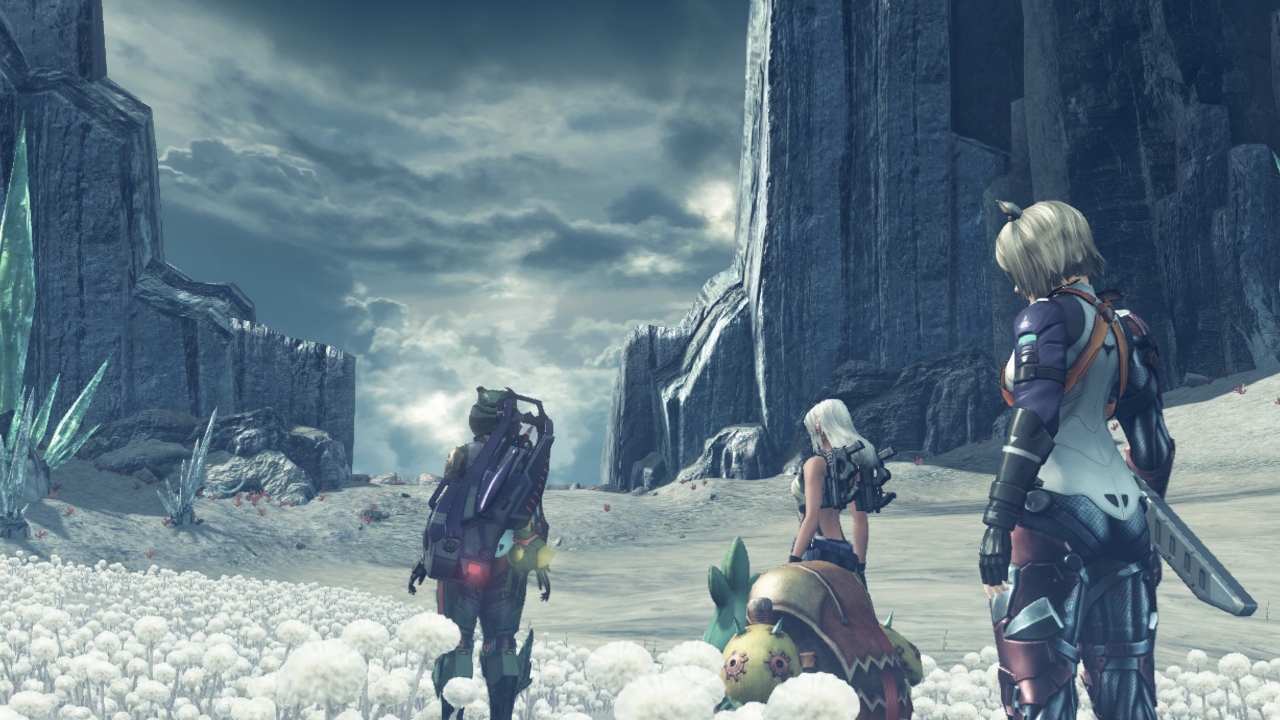 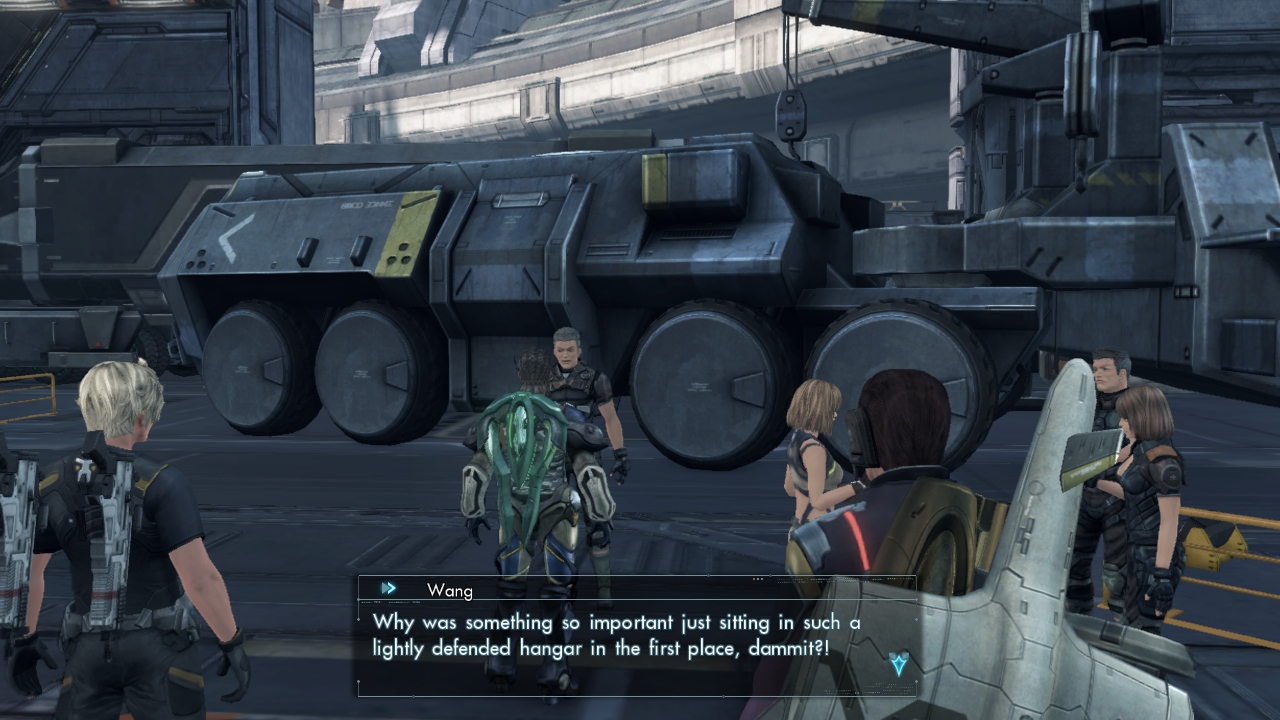 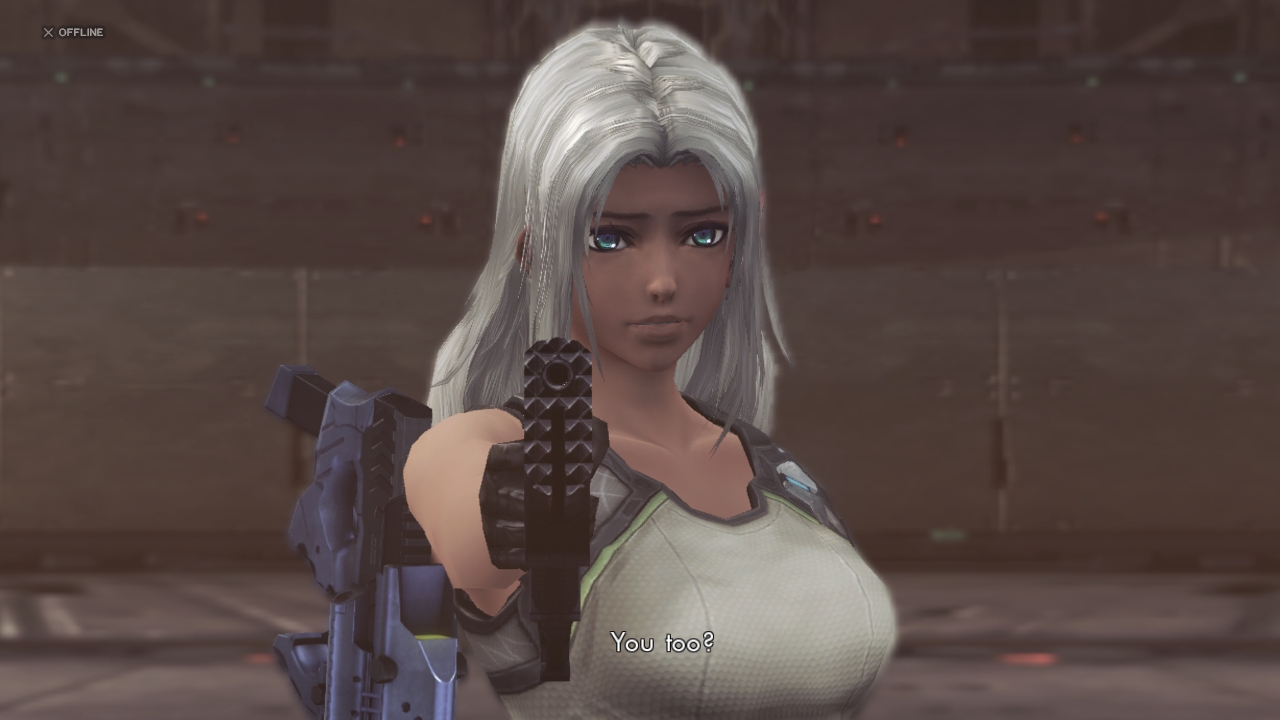 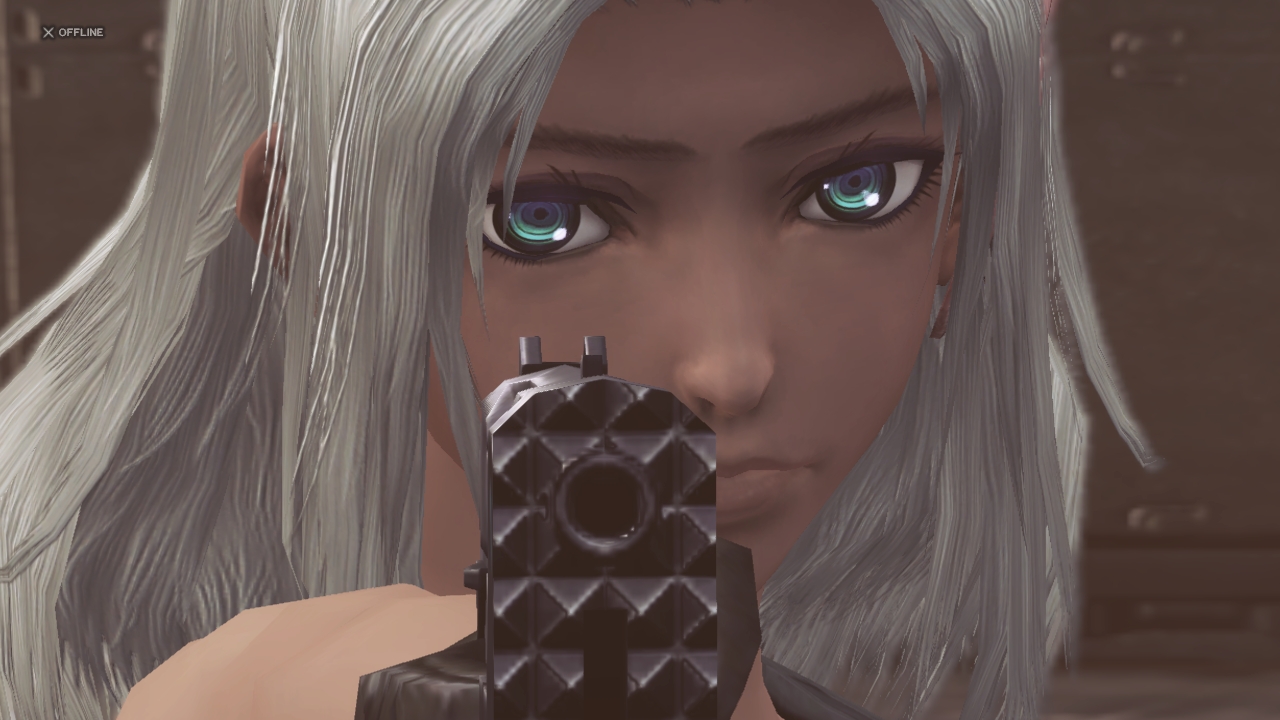 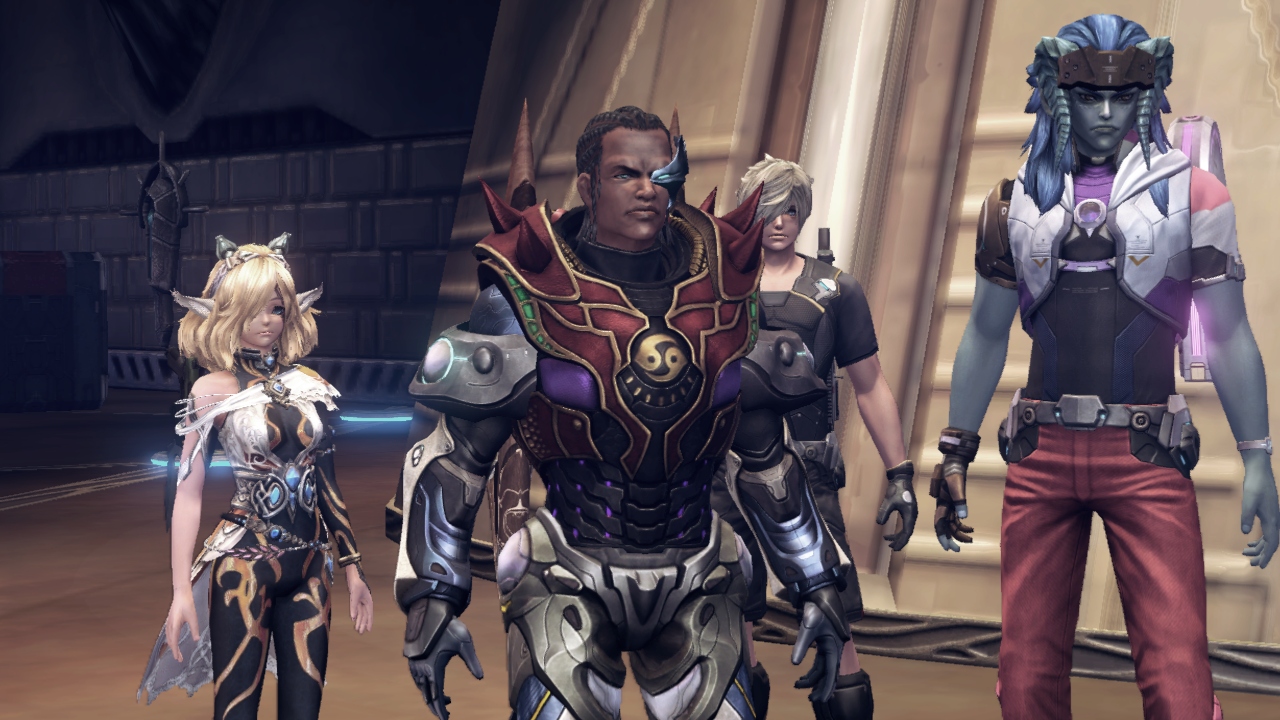 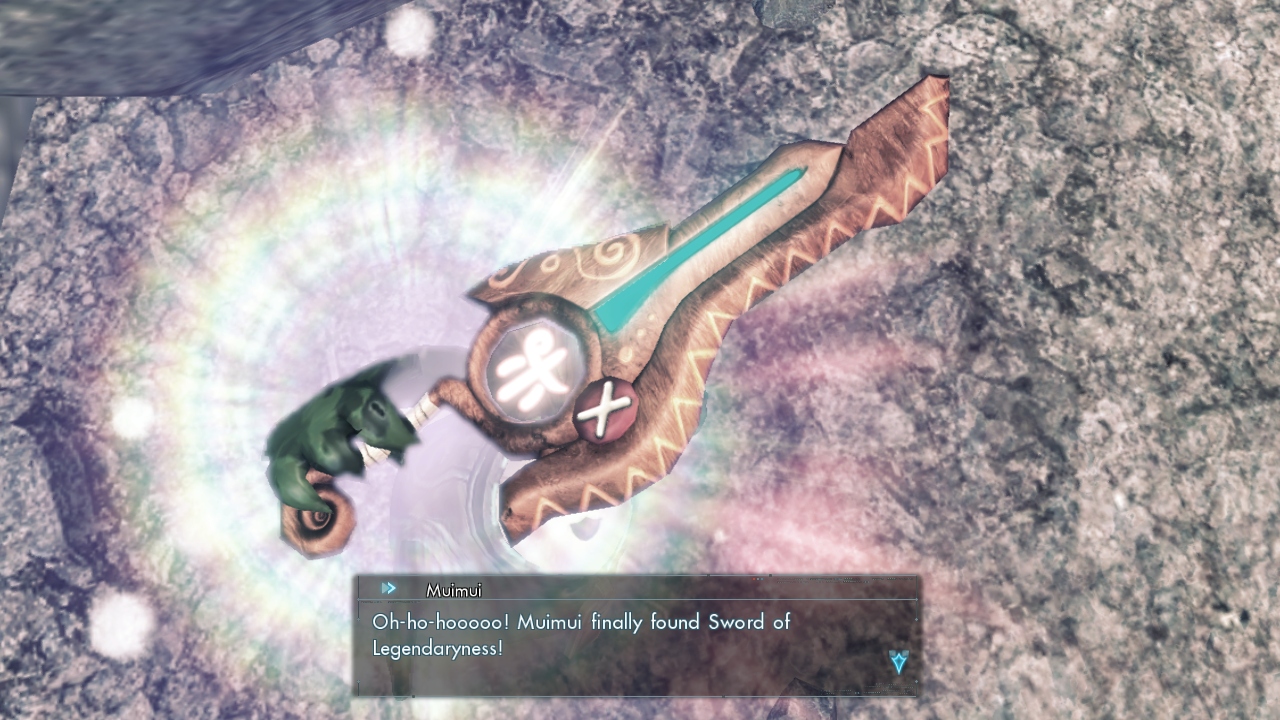 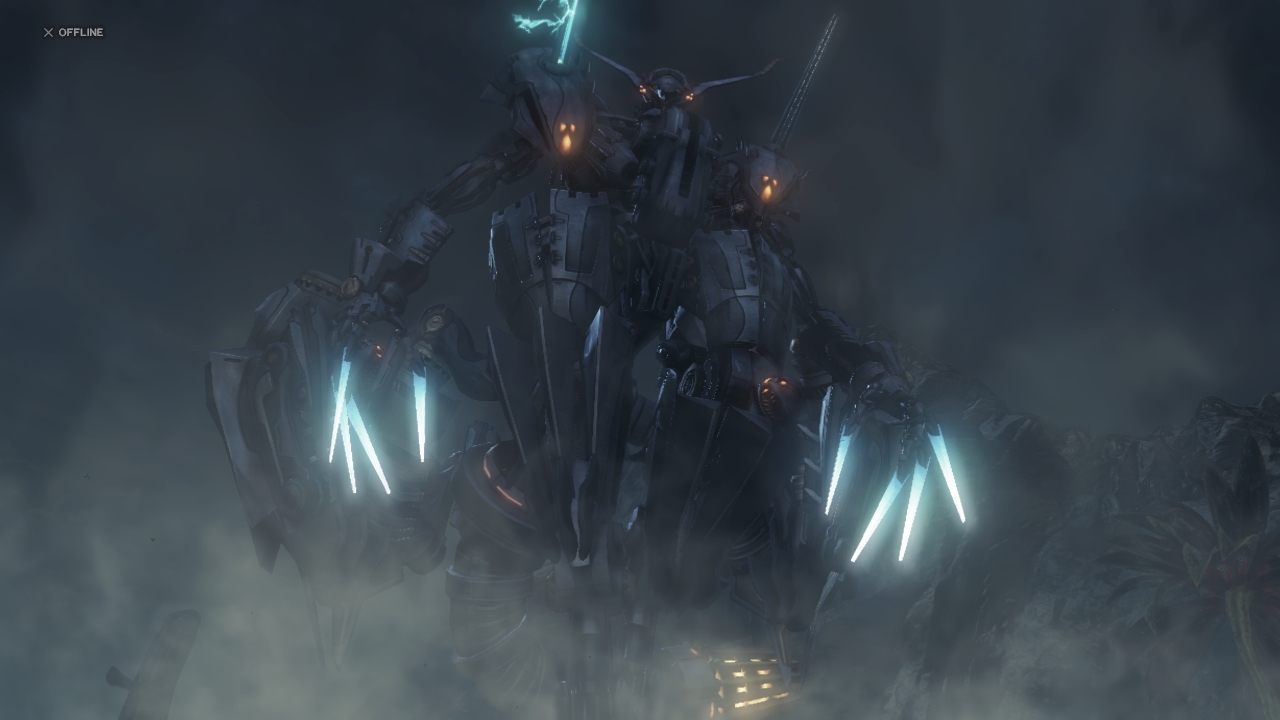 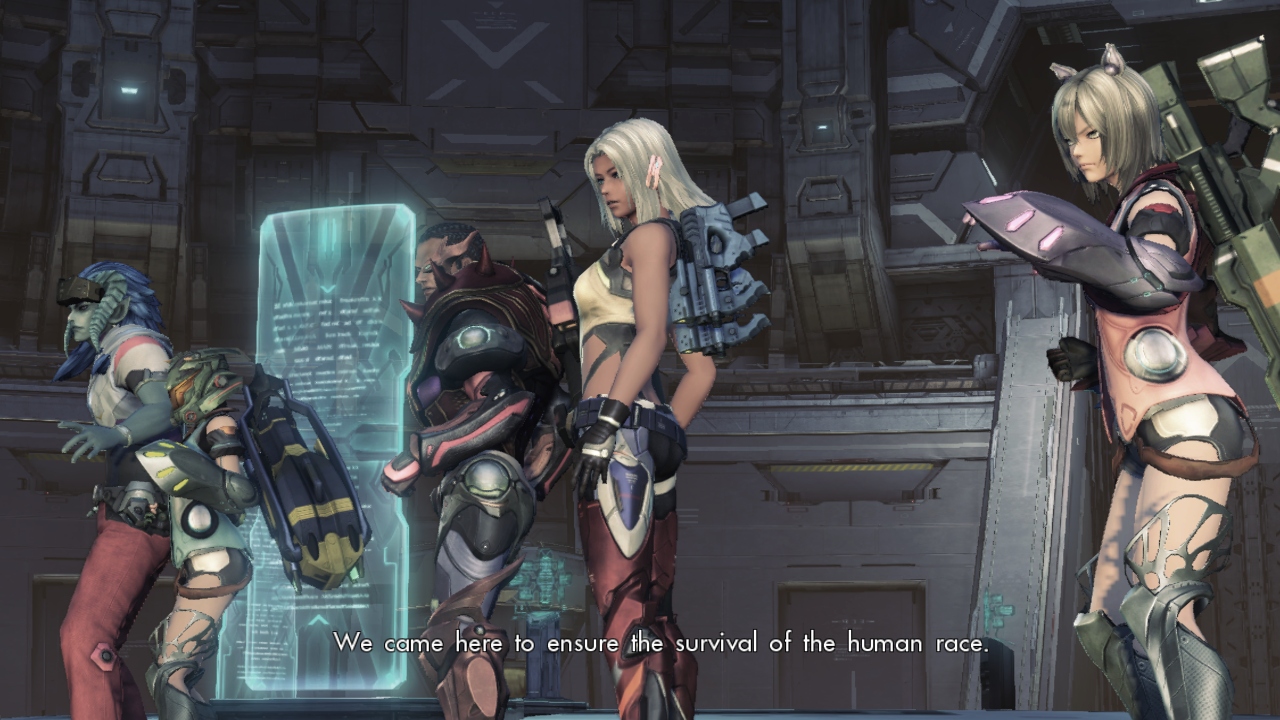 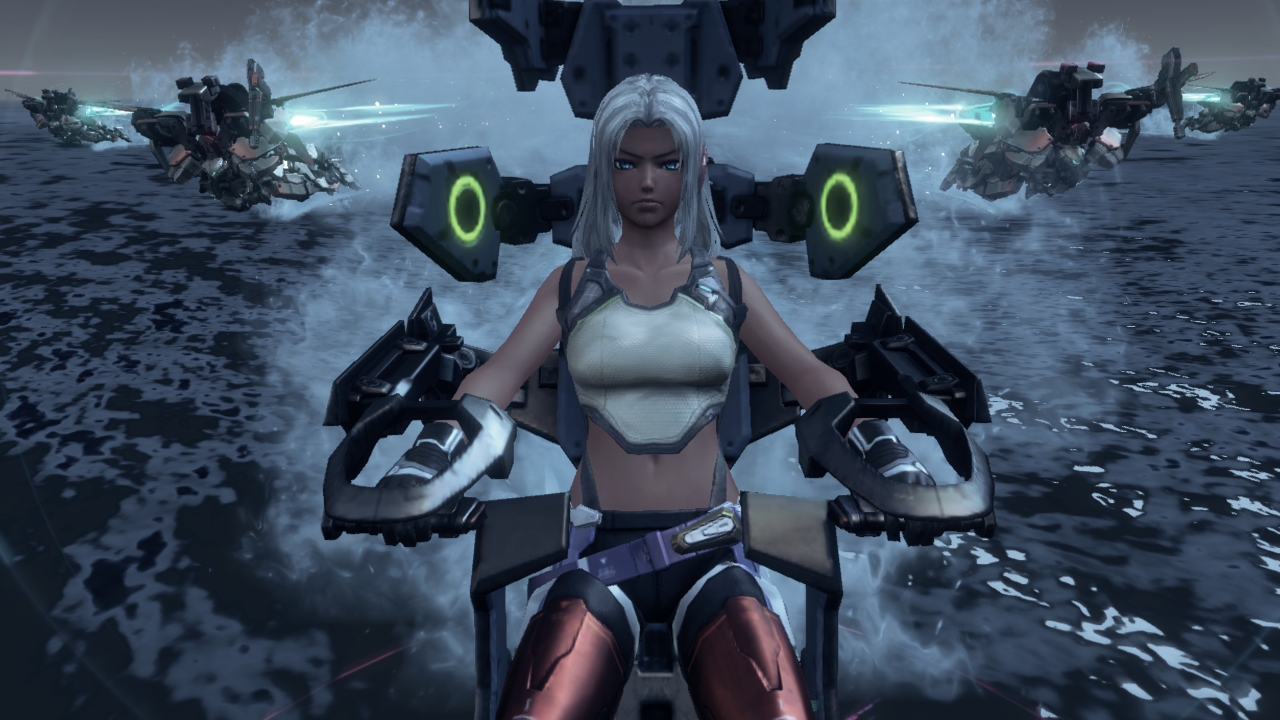