(Okay, maybe a teensy little spoiler in that image - but I couldn’t resist lol) 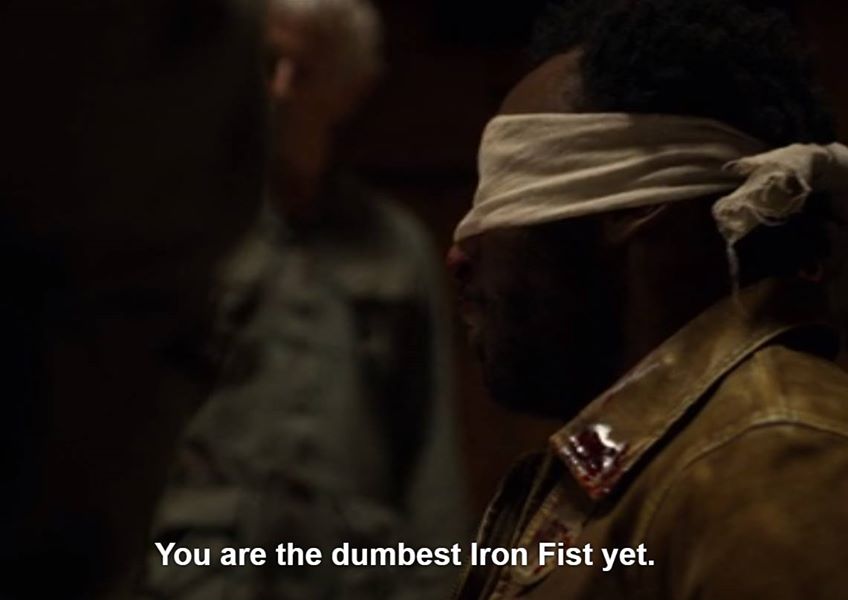 DEFENDERS spoiler-free review and episode guide: (Okay, maybe a teensy little spoiler in that image - but I couldn’t resist lol) this series moves forward each of the four protaganists you get to see most of the supporting cast come back and maybe even get a teeny bit of development in the plot is reasonably tight, i had a few minor nitpicks but now i can’t even remember most of them Maybe it’s just the fanboy in me, but I was really excited when they met each other for the first time Jessica Jones still the best character Iron Fist still the weakest point (see the image), but it’s not as bad as it was in his own series.

Roy Tang
2017-08-20 00:00:01
I'd say yes except for Iron Fist lol. But the problem going into Defenders is that the Iron Fist backstory is the one that needs the most explanation. Actually, try mo na lang muna panoorin ung Defenders and see kung maguluhan ka haha

Jvee Veneracion
2017-08-20 00:01:40
Jessica Jones works more like a detective noir if you're into that. Luke Cage is a bit divisive. I liked it but my gf got bored. Nobody likes Iron Fist.
If you enjoyed my content for some reason, I'd love to hear from you! Here are some options: