I often prefer having a randomly changing background wallpaper, even back in the day when Windows didn’t support it natively and I had to install various plugins to support it. I like the variance! The one I’ve been using recently was this set of wallpapers based on Street Fighter stage backgrounds, which I got from a reddit thread that I unfortunately can’t find anymore (I’ll update this post if I find it later).

(I also took this opportunity to install a Hugo gallery plugin for this sort of thing. Credits to Hugo Easy Gallery!)

Edit 2020-09-23: To reduce the number of shortcodes used on the site, I decided to just include the wallpapers as inline image resources. 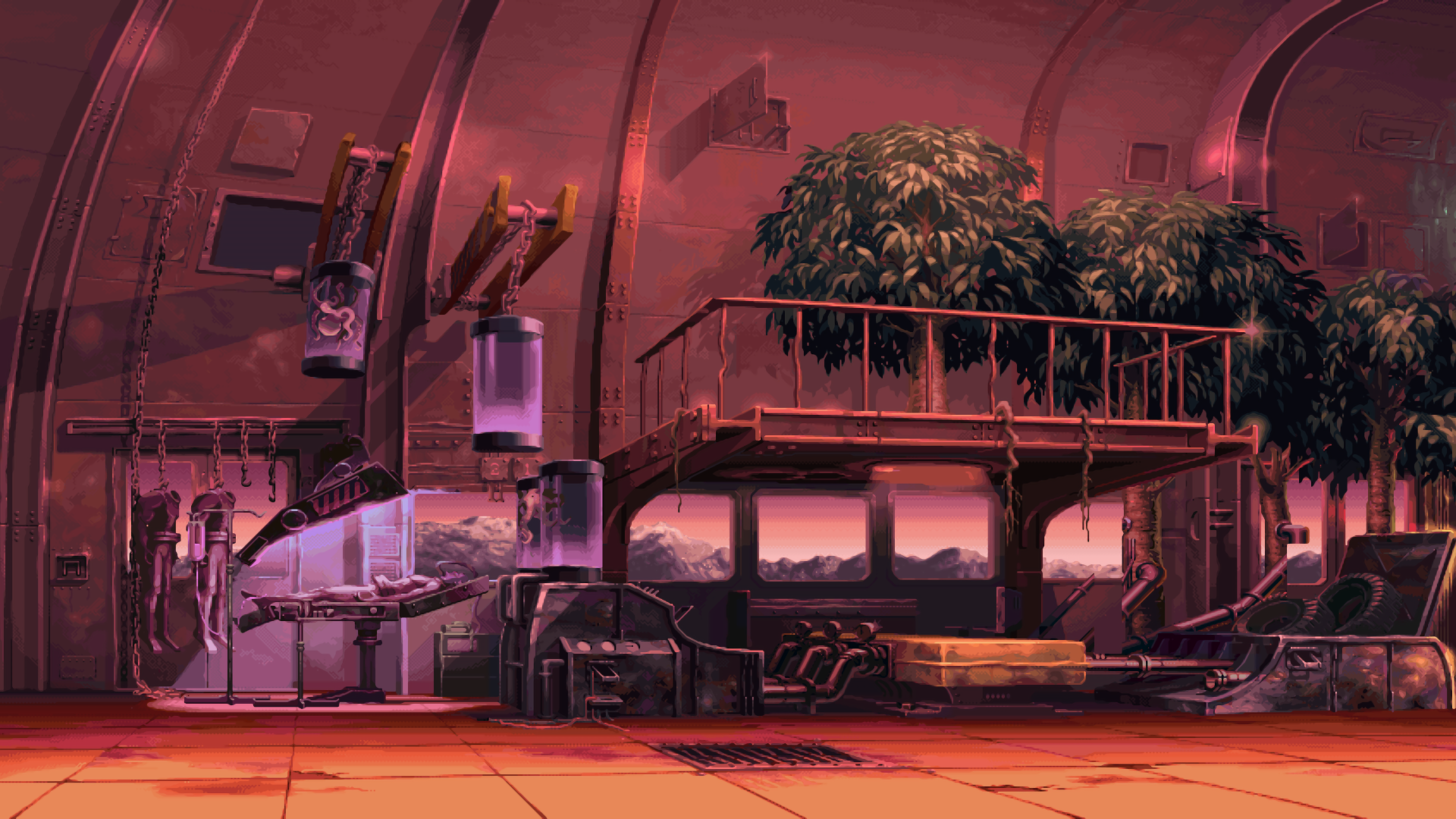 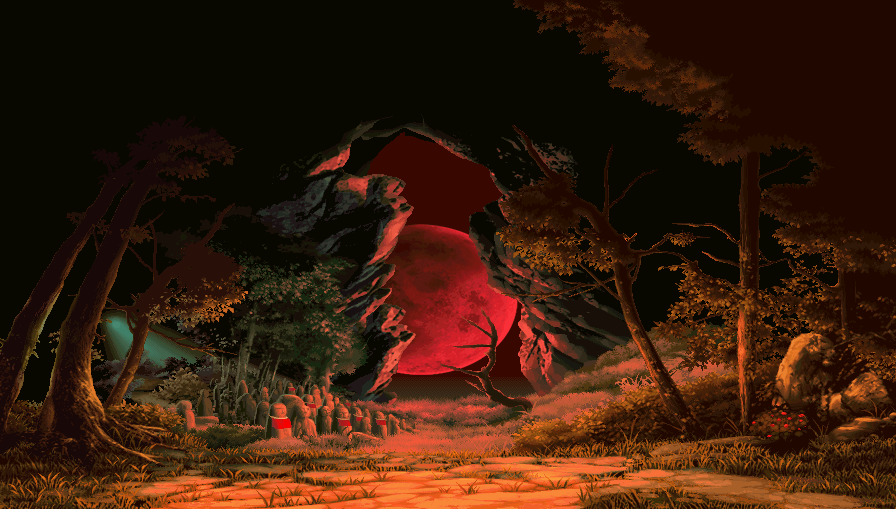 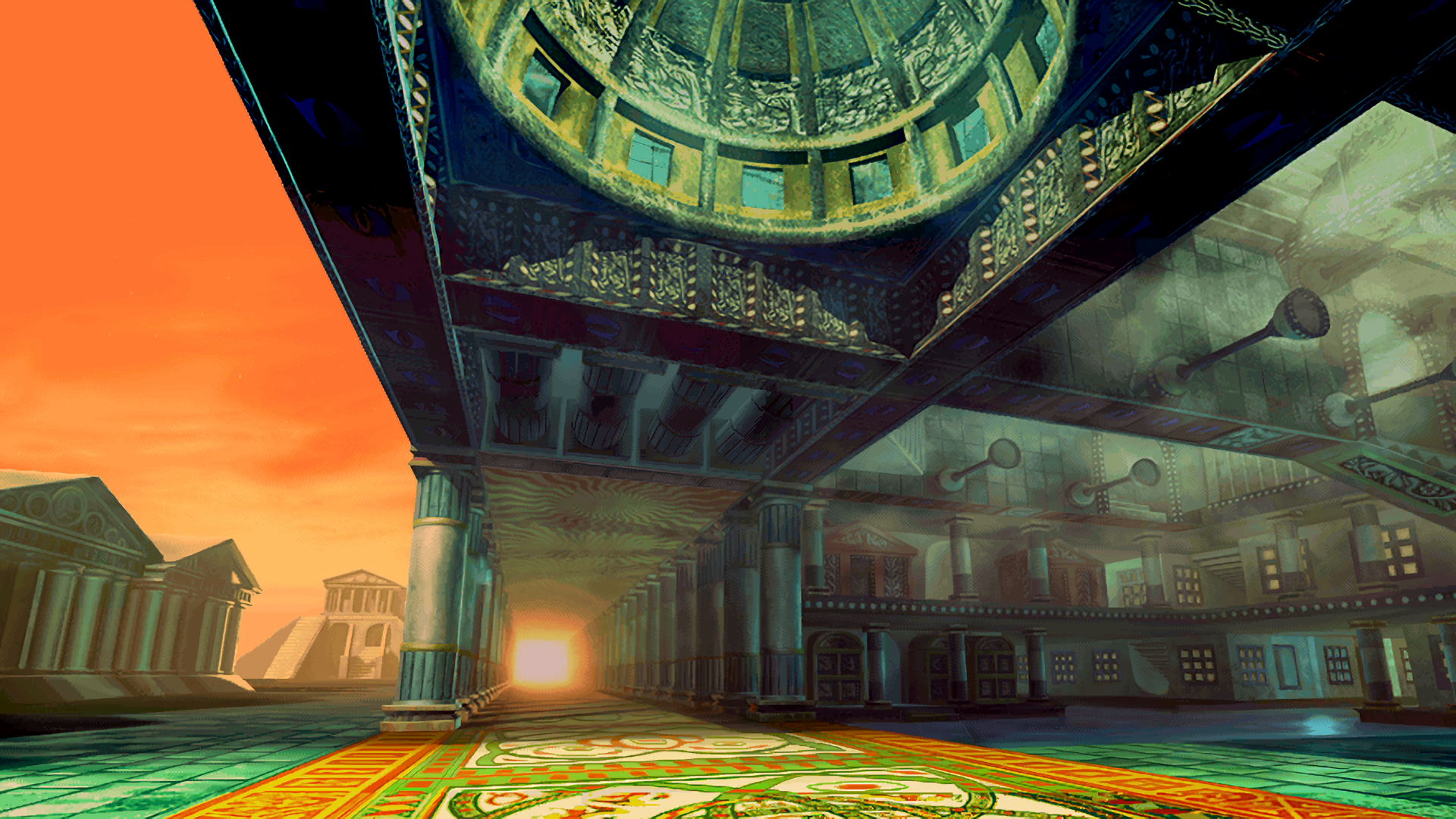 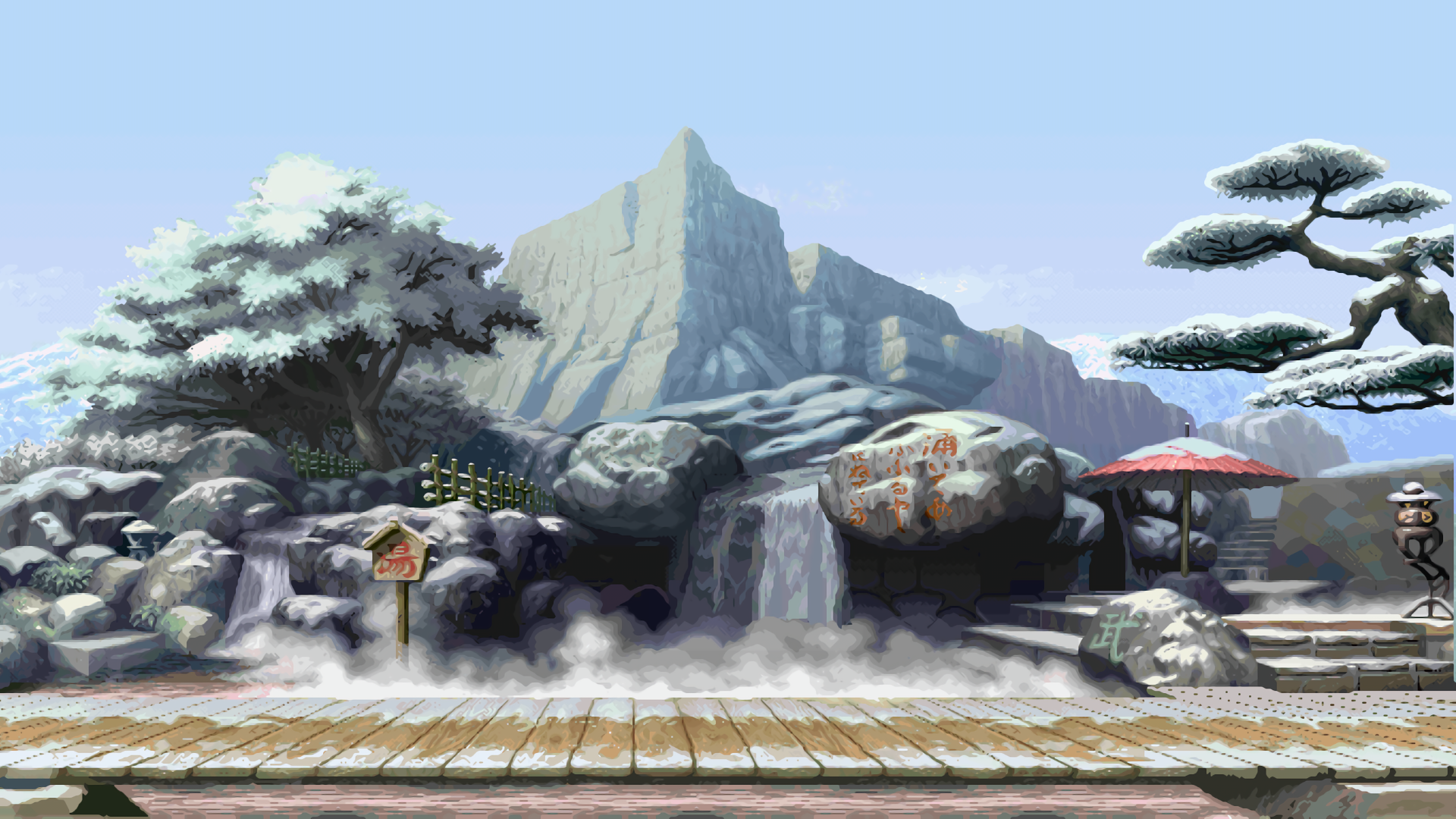 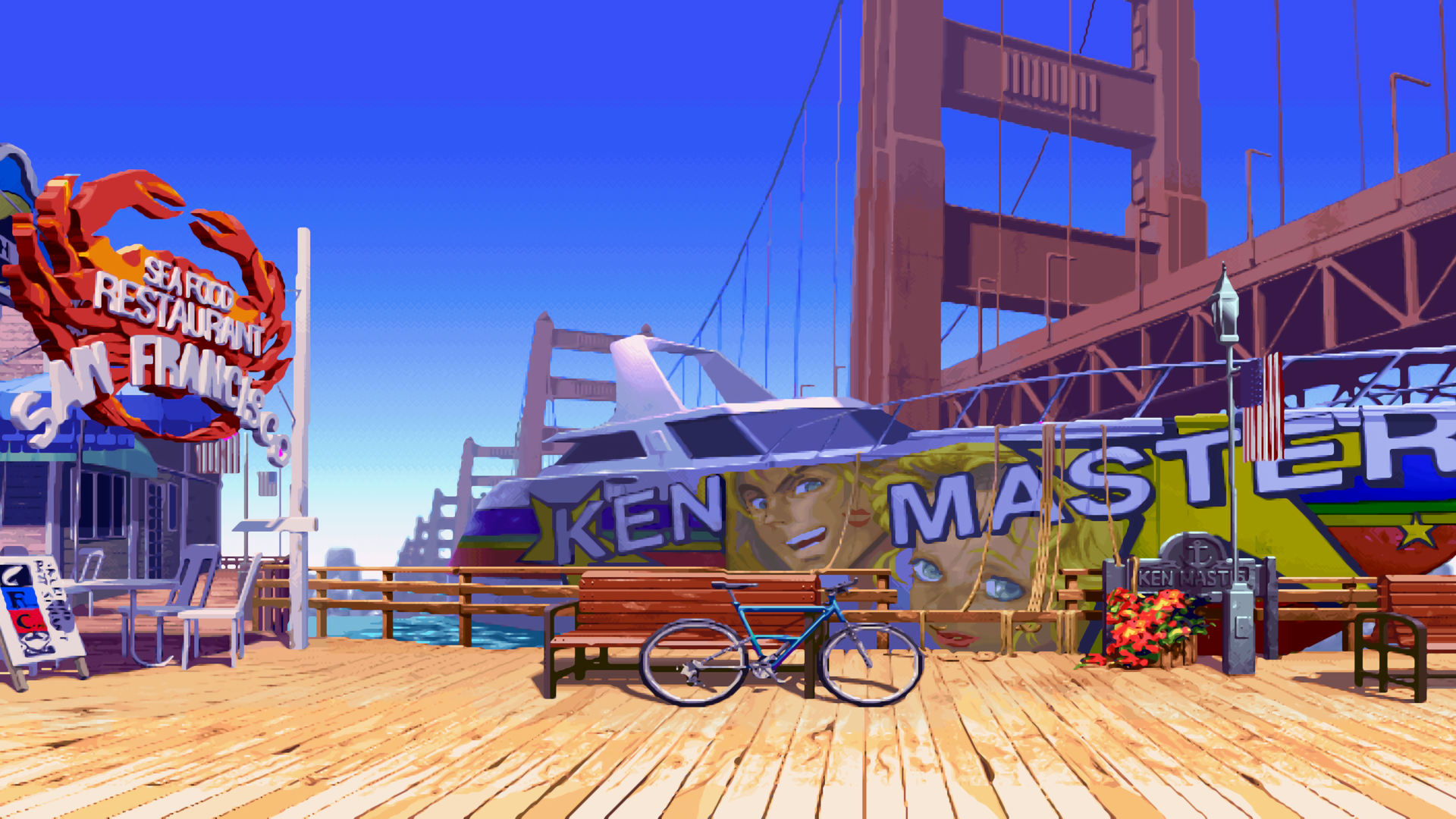 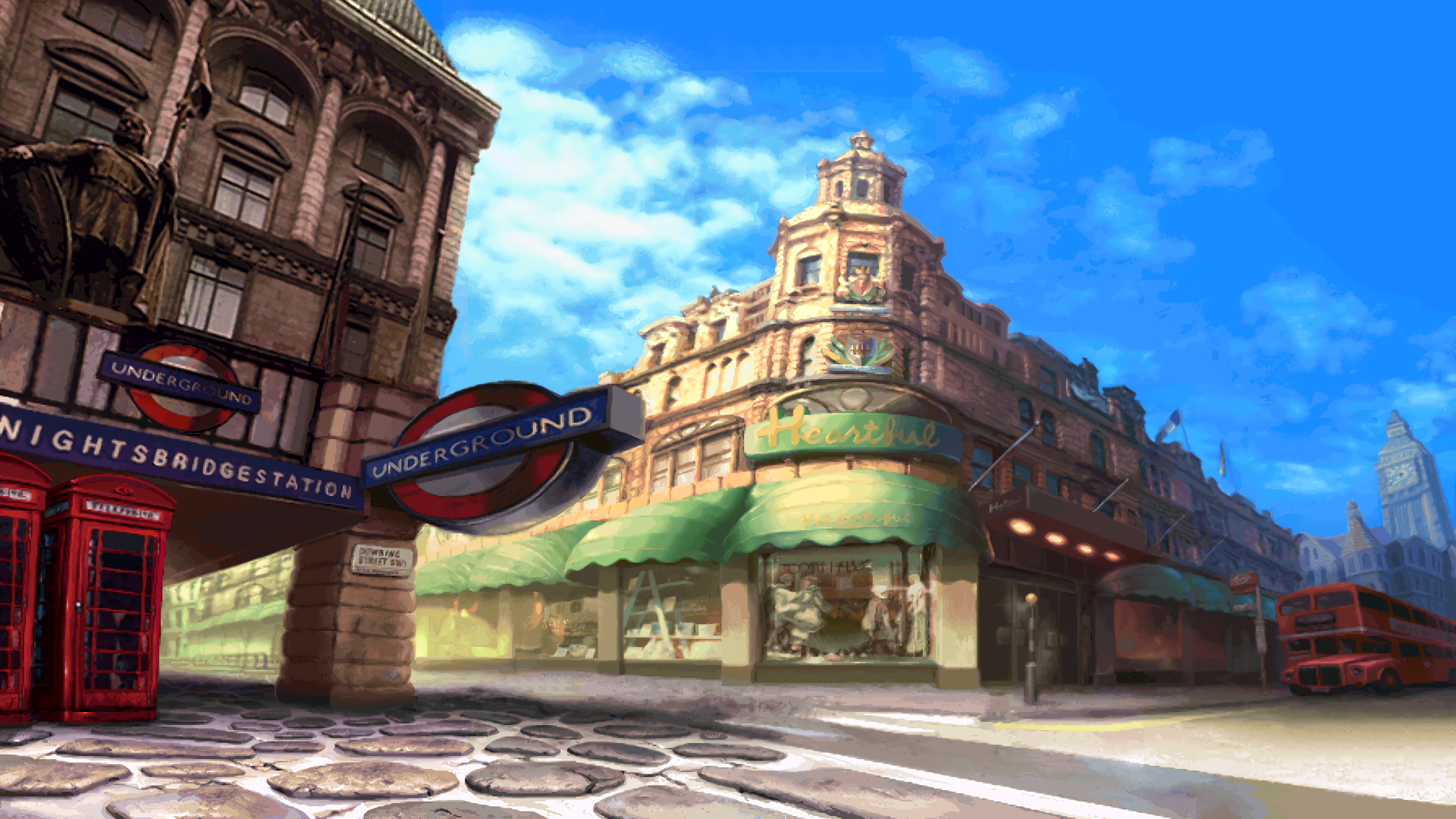 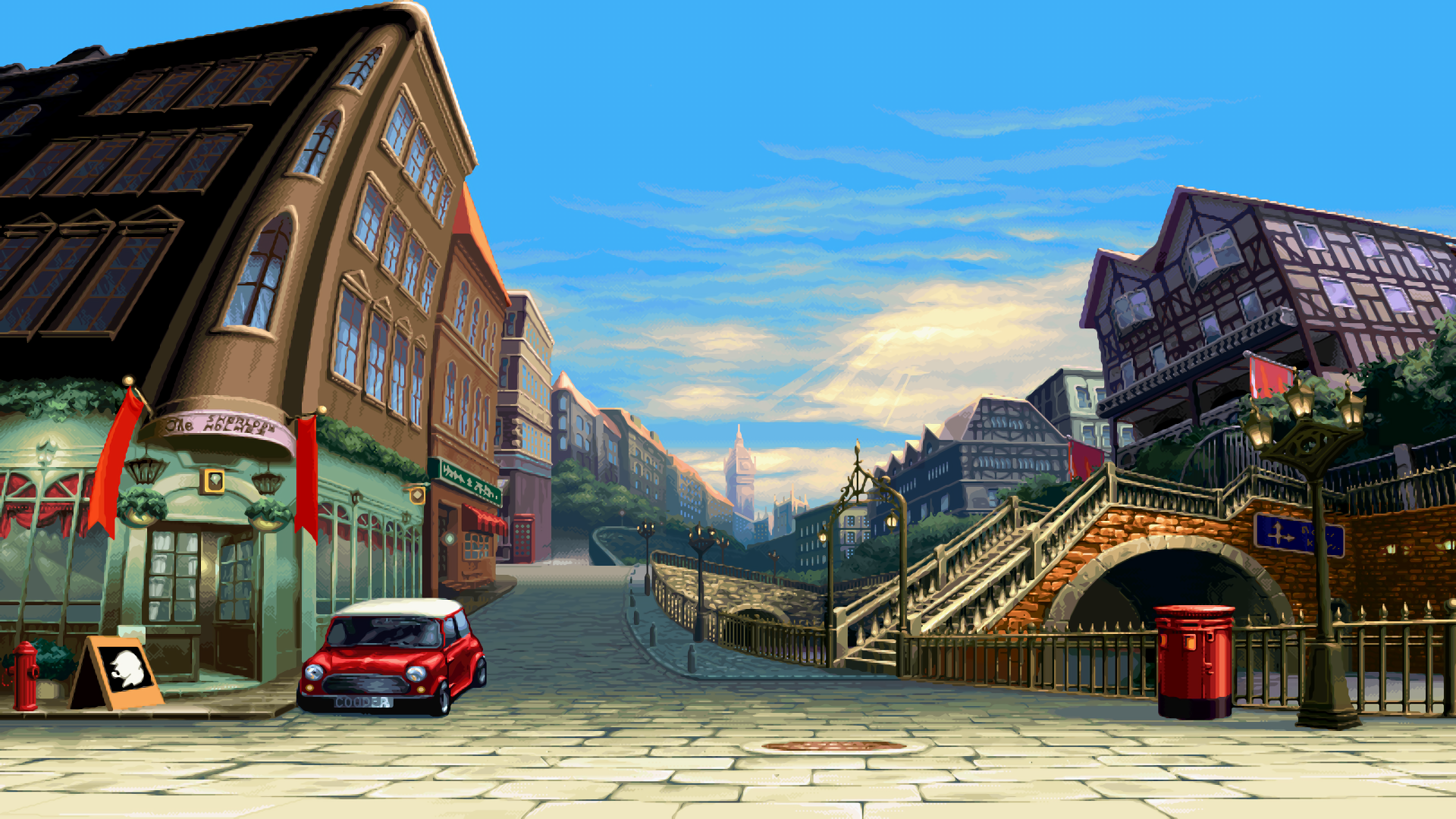 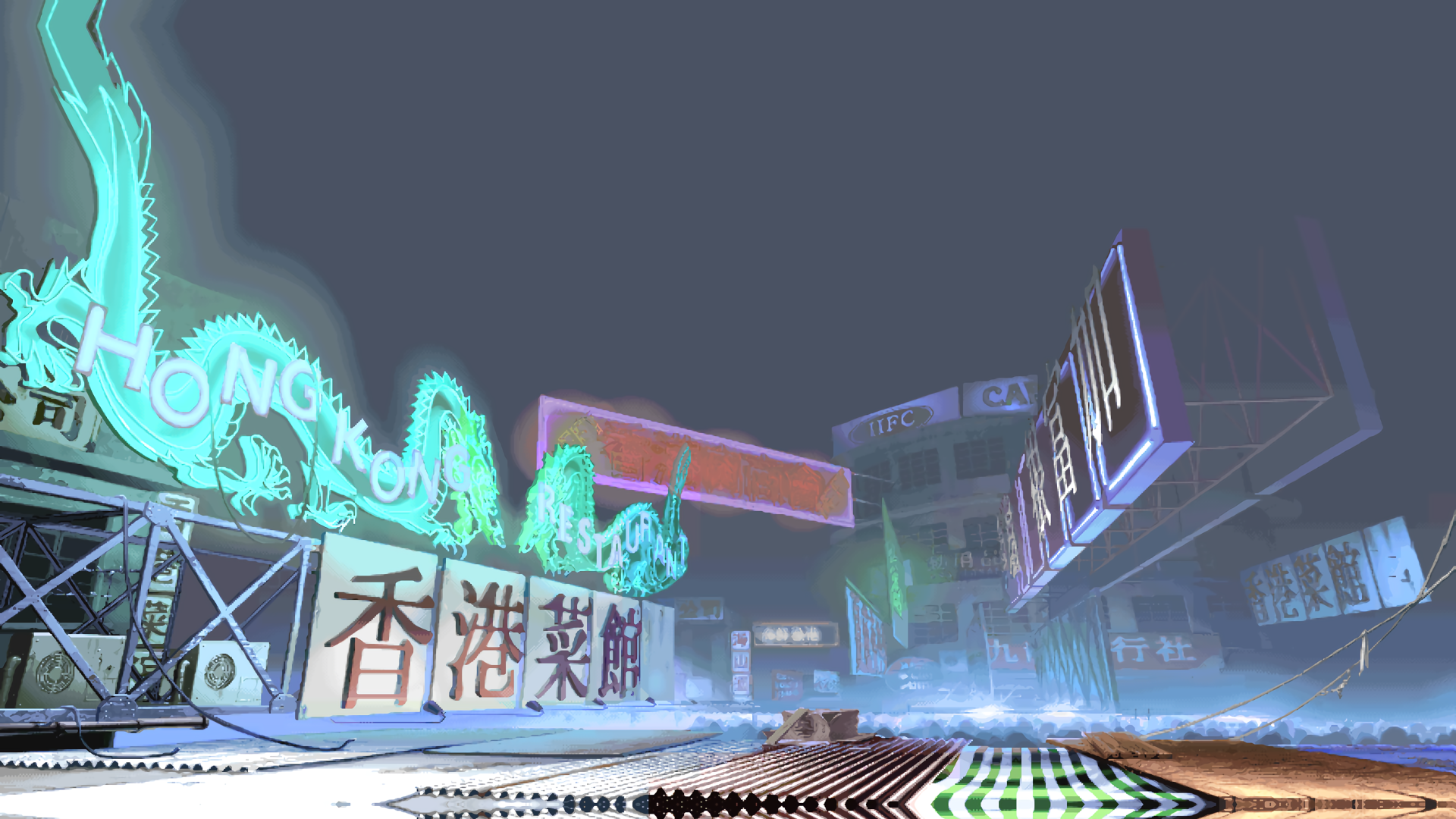 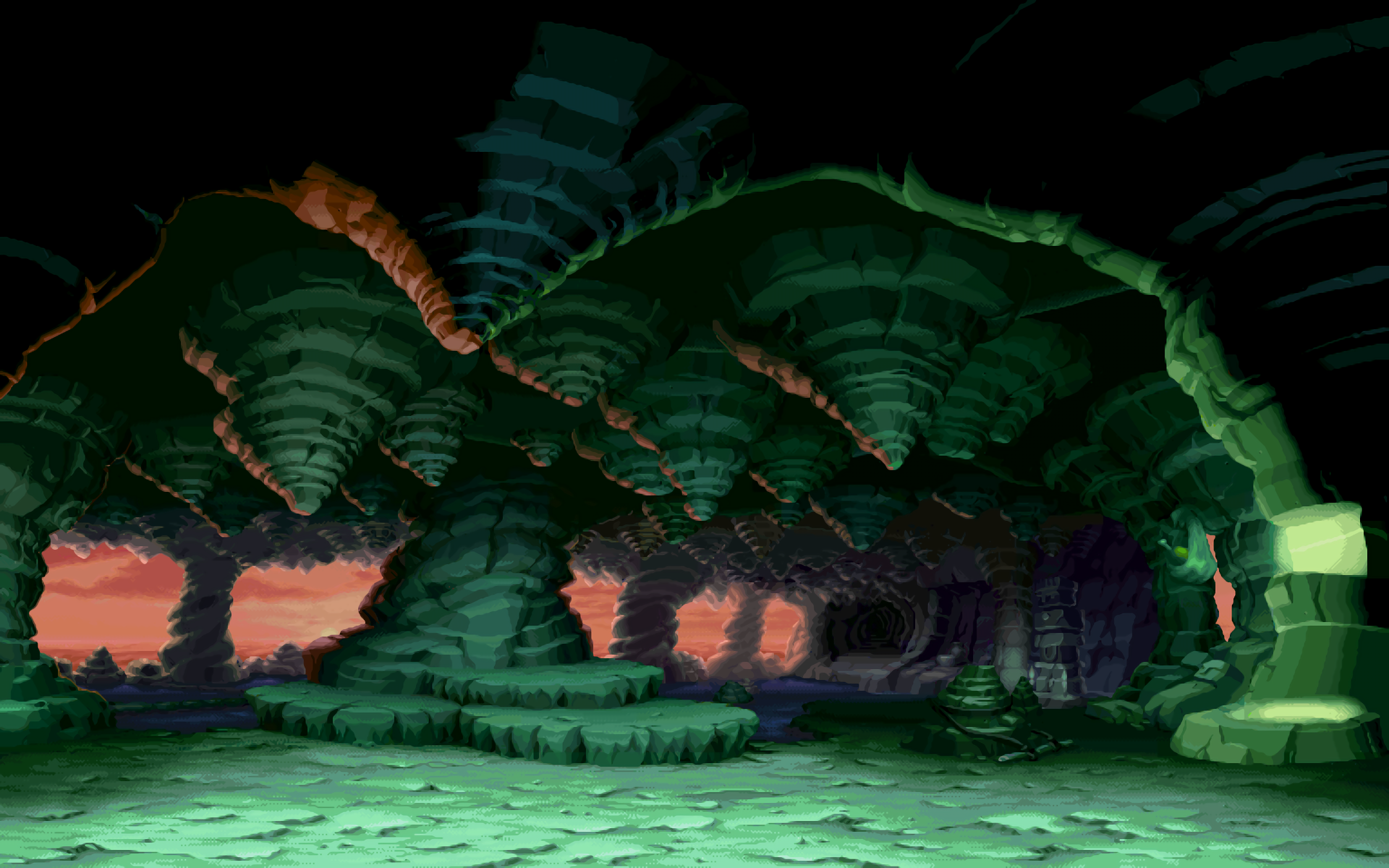 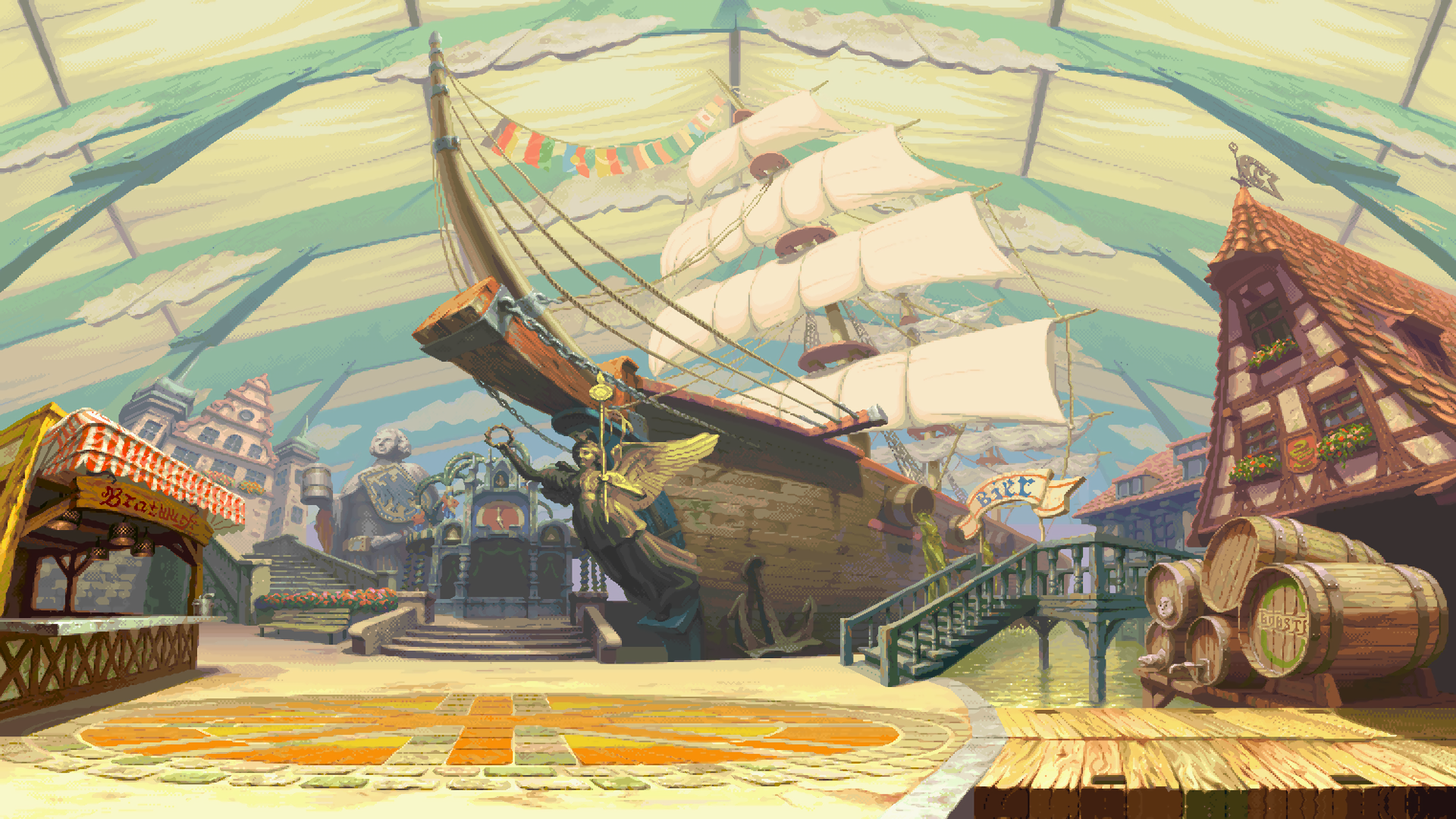 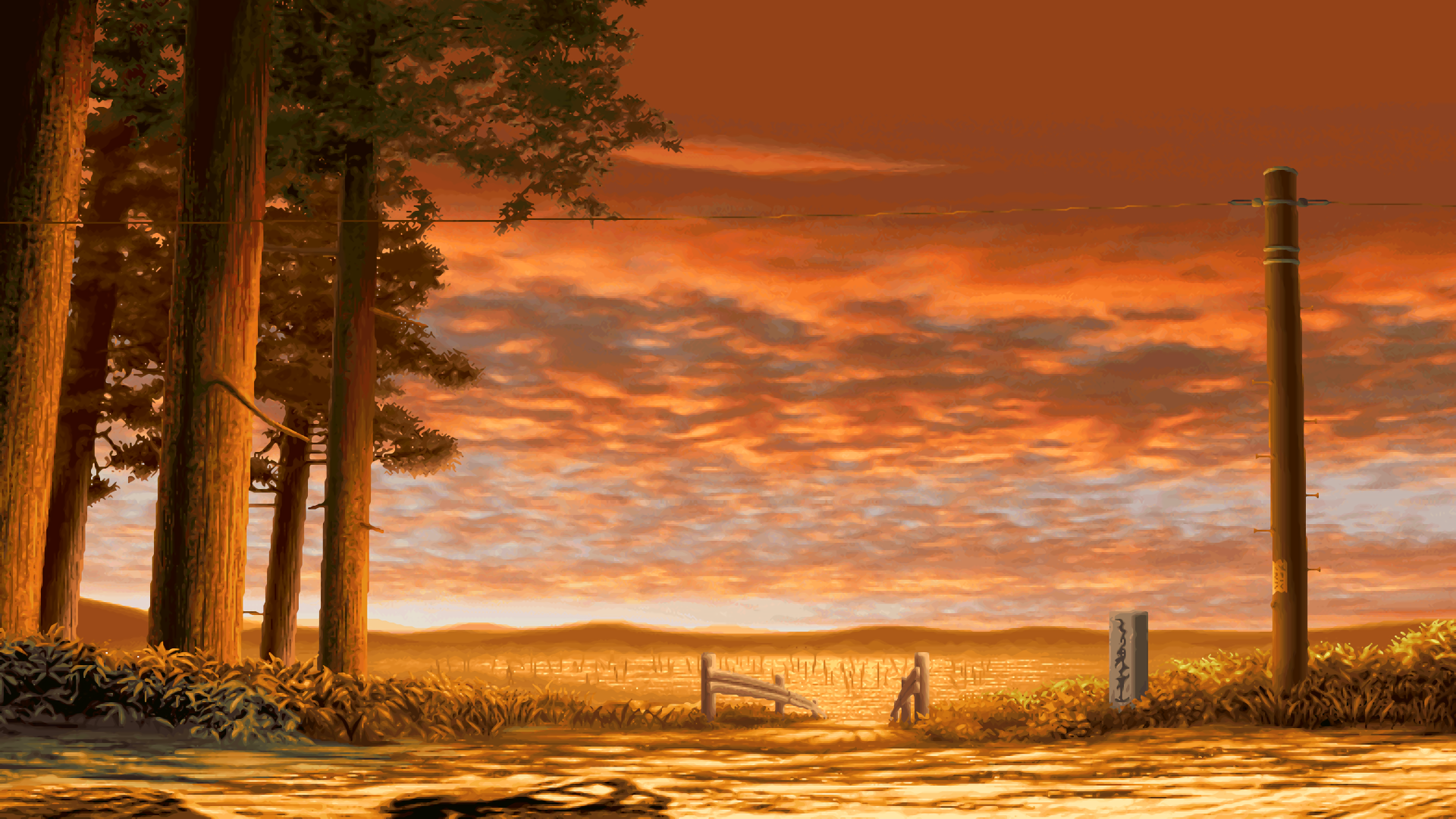 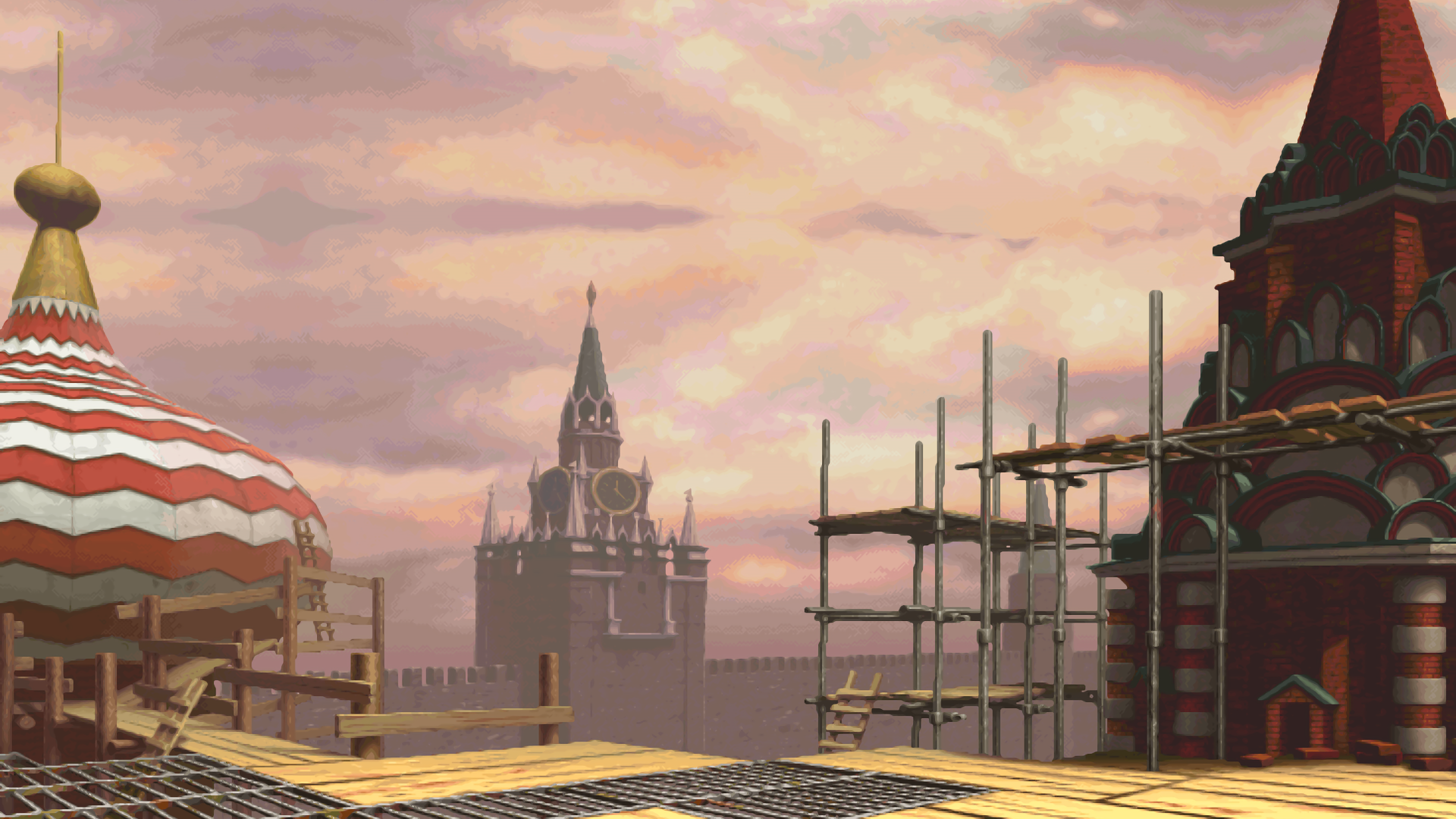 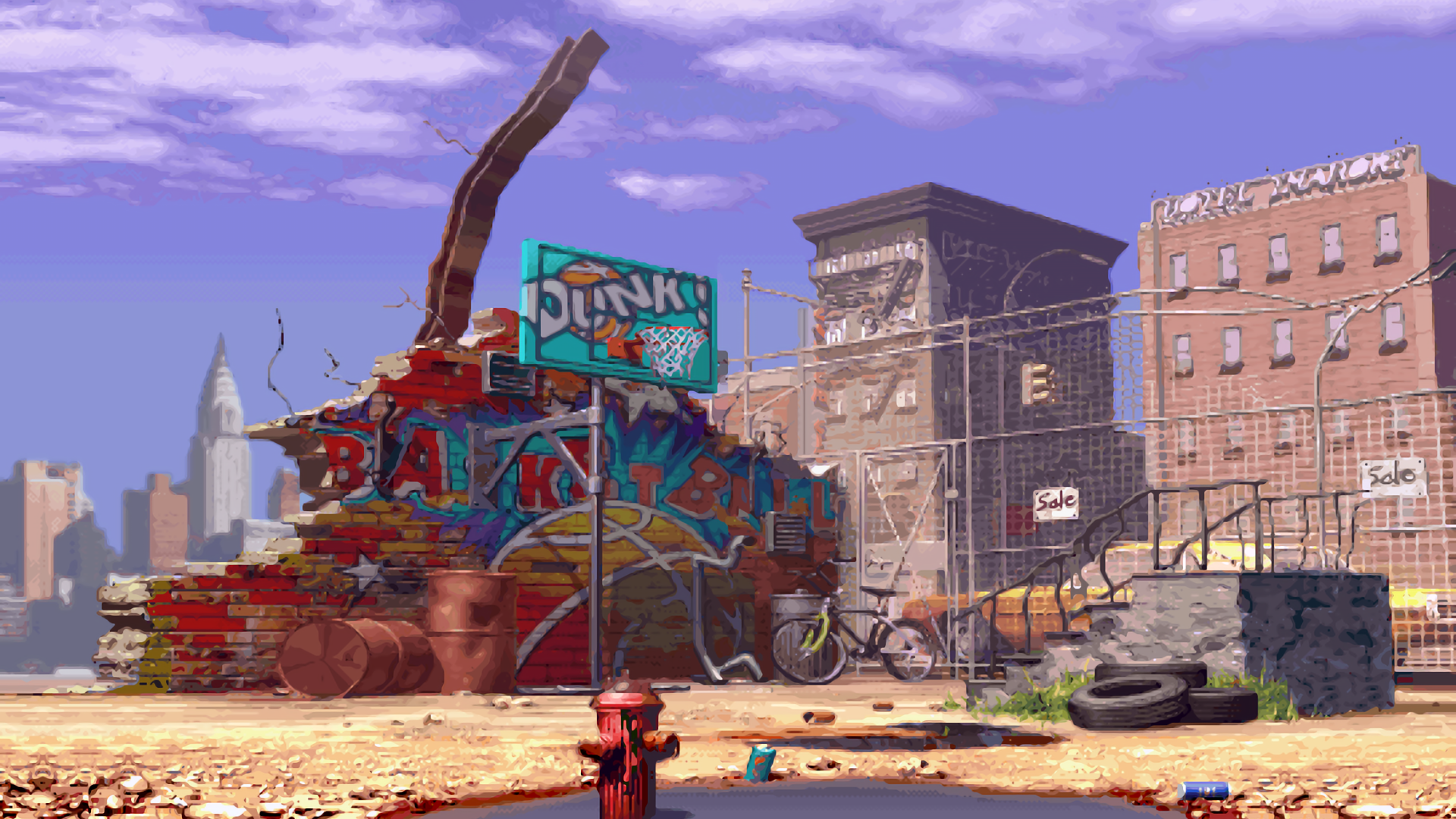 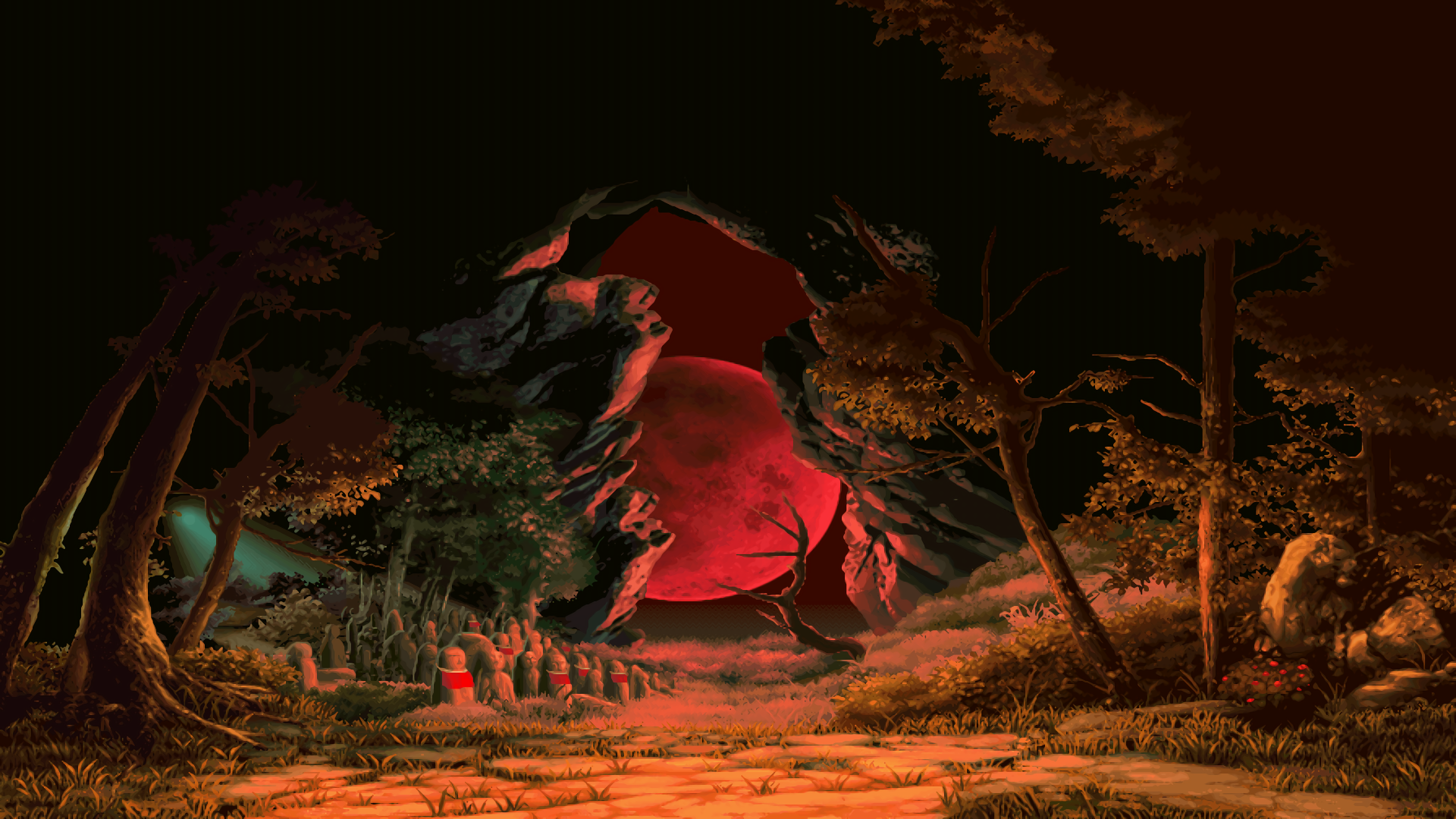