Nothing in the cinema this month (going to the cinema is expensive!). I did watch a couple of animated movies this month:

TV-wise, since I got a new video card and have a second monitor again, side-watching is back on the menu, so I was able to catch up with some of the ongoing series: Modern Family (meh), Simpsons (meh), Rick and Morty (ok so far, only 3 eps in).

I caught Season 3 of The Toys That Made Us on Netflix. Not as fun as S2 for me since that one had Transformers, and I only have secondary interest at best in the toylines for S4, but some of the stories here were pretty interesting, like they say that the giant robot from Japanese Spider-Man was the one that inspired sentai robots! What! The TMNT ep was also pretty good.

Arrowverse is still going on (somehow), with their upcoming big-deal Crisis crossover kicking off in mid December. Surprisingly, Arrow itself has been pretty good this season (perhaps because no Felicity? lol), followed by Flash, with Supergirl dead last. I am not fond of Lena’s heel turn in Supergirl, I felt like it was a disservice to the character who when introduced was desperate to get out of her brother’s shadow. I haven’t been watching Batwoman, even though it’s part of the crossover, we’ll see what happens.

I managed to watch the first ep of Mandalorian, but haven’t had time yet for the most recent eps. It’s not the sort of thing I’d side-watch, so I have to dedicate time for it. I better do that before the spoilers catch up with me!

Next month I’m looking forward to: 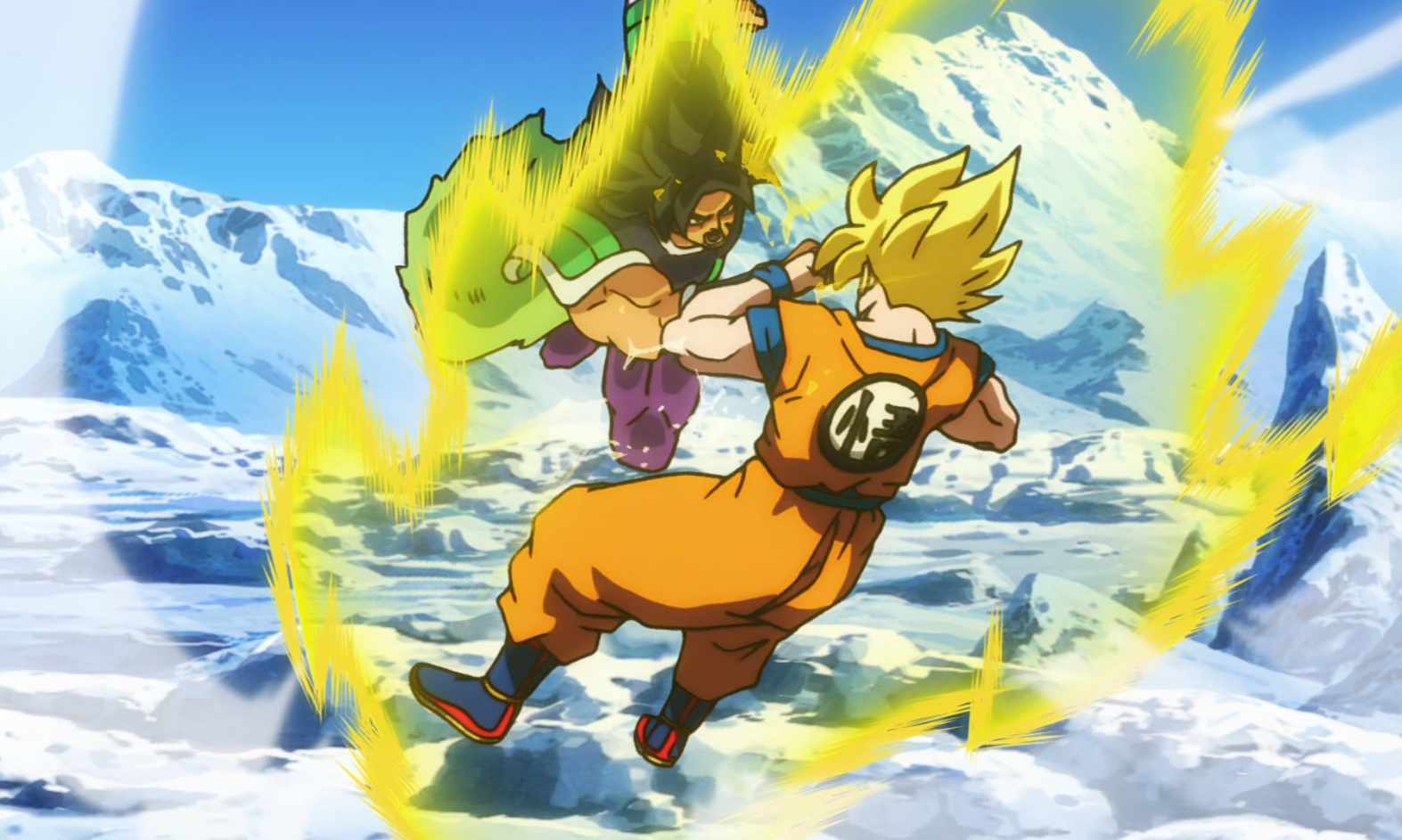