Gonna attempt this today. I have poor manual dexterity so I expect it to be terrible #onepiece 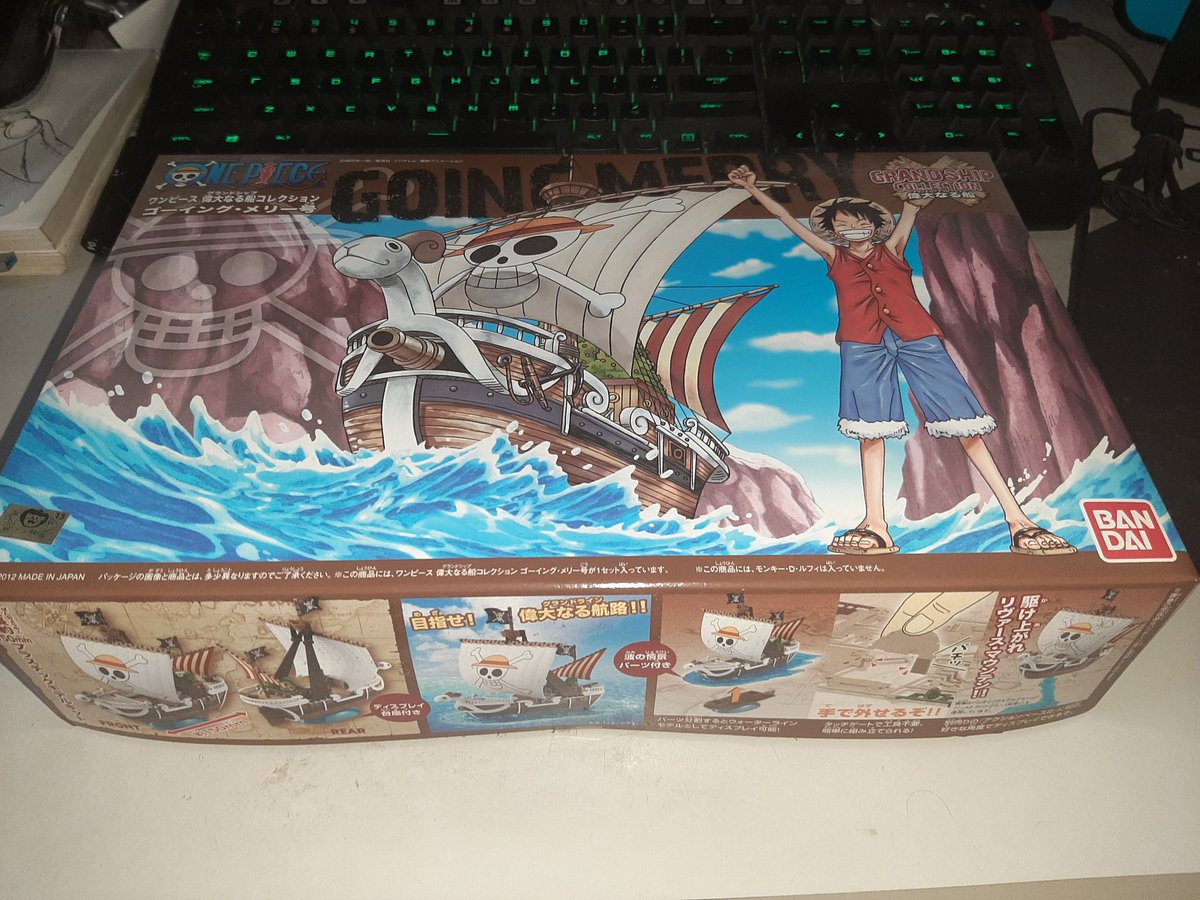 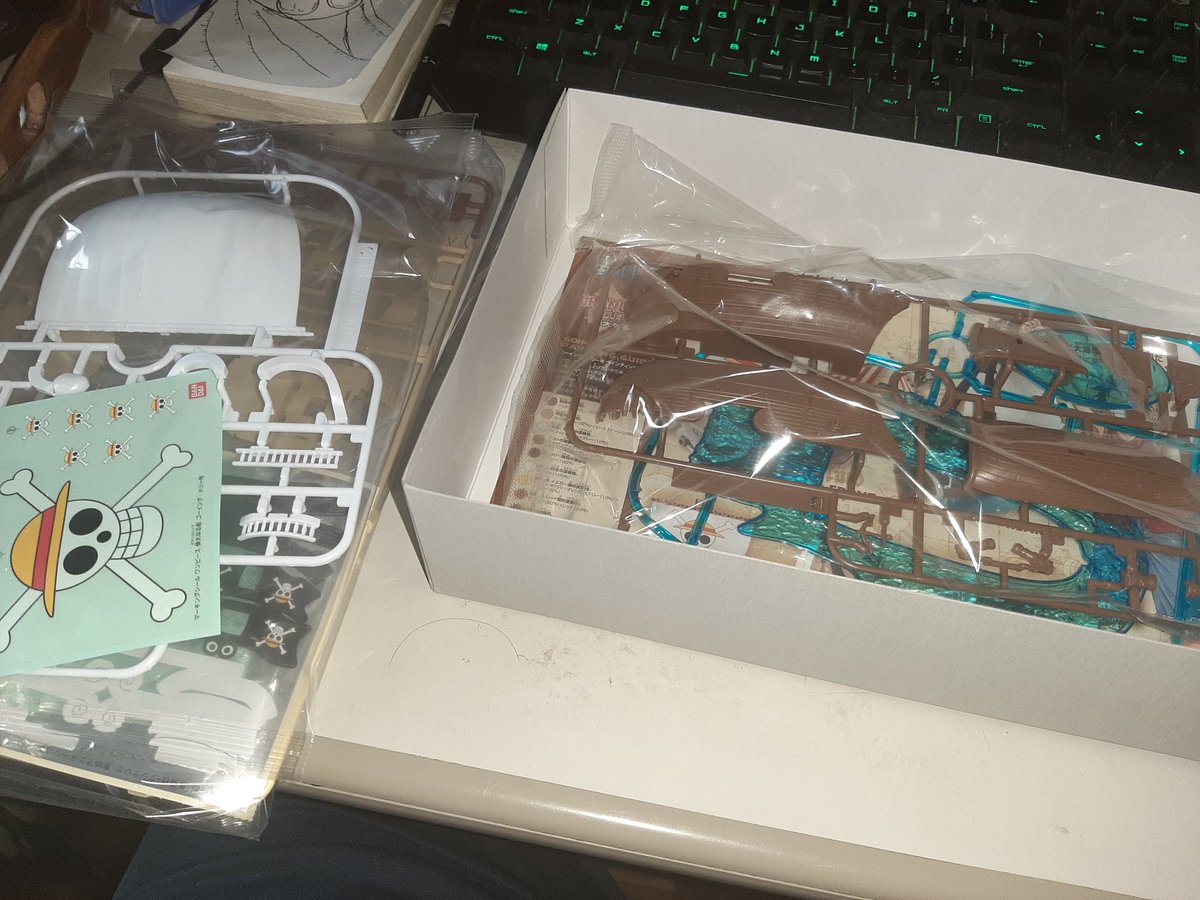 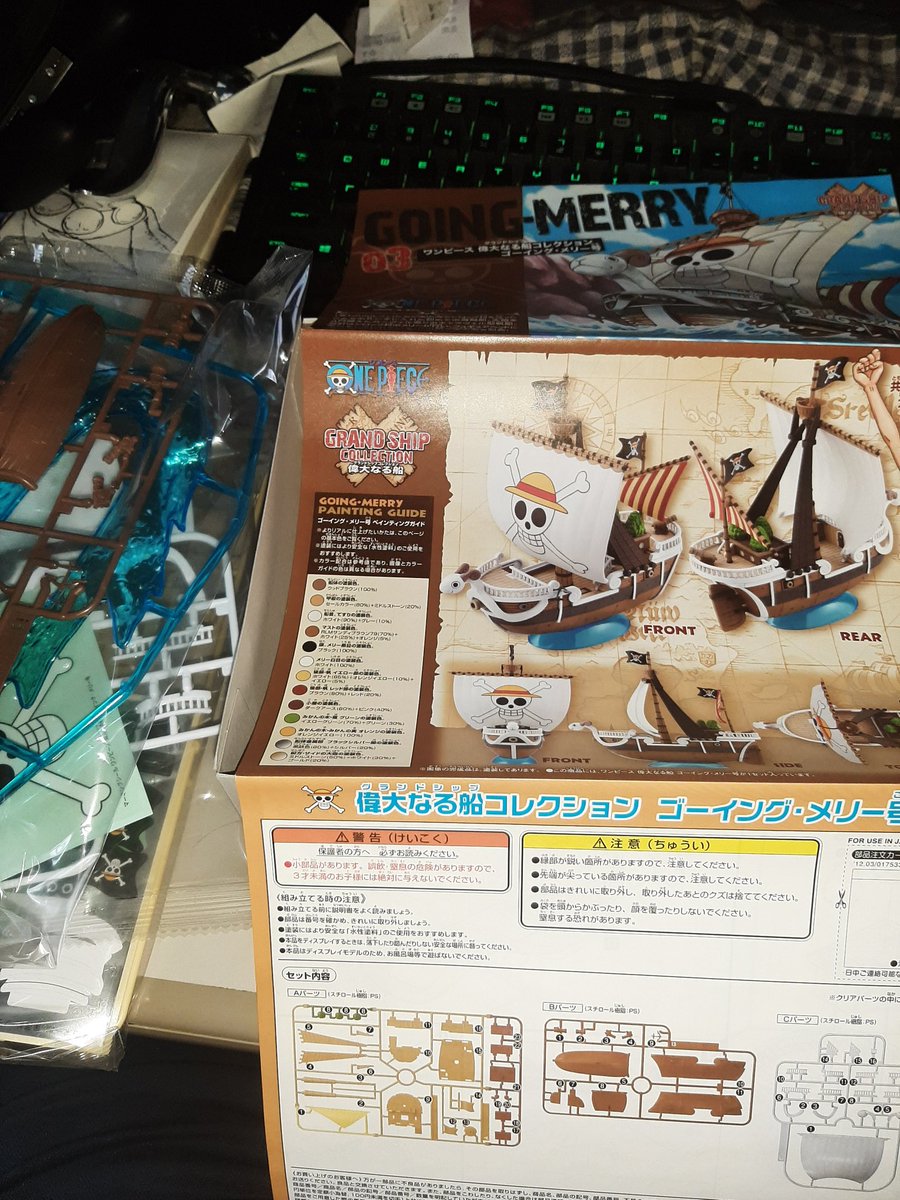 Most challenging part for me and my shaky fingers are the tiny tiny stickers. I apologize in advance to anyone offended by my poor sticker application. 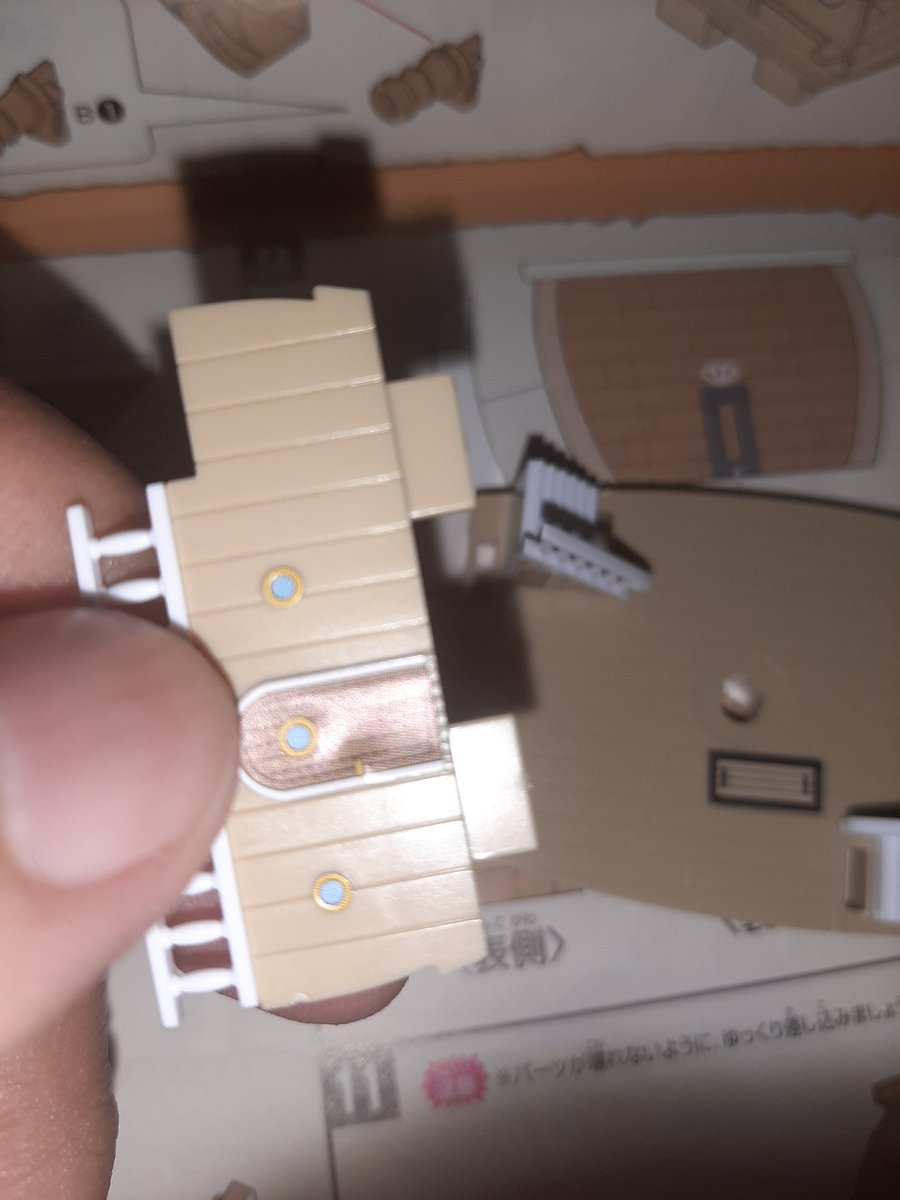 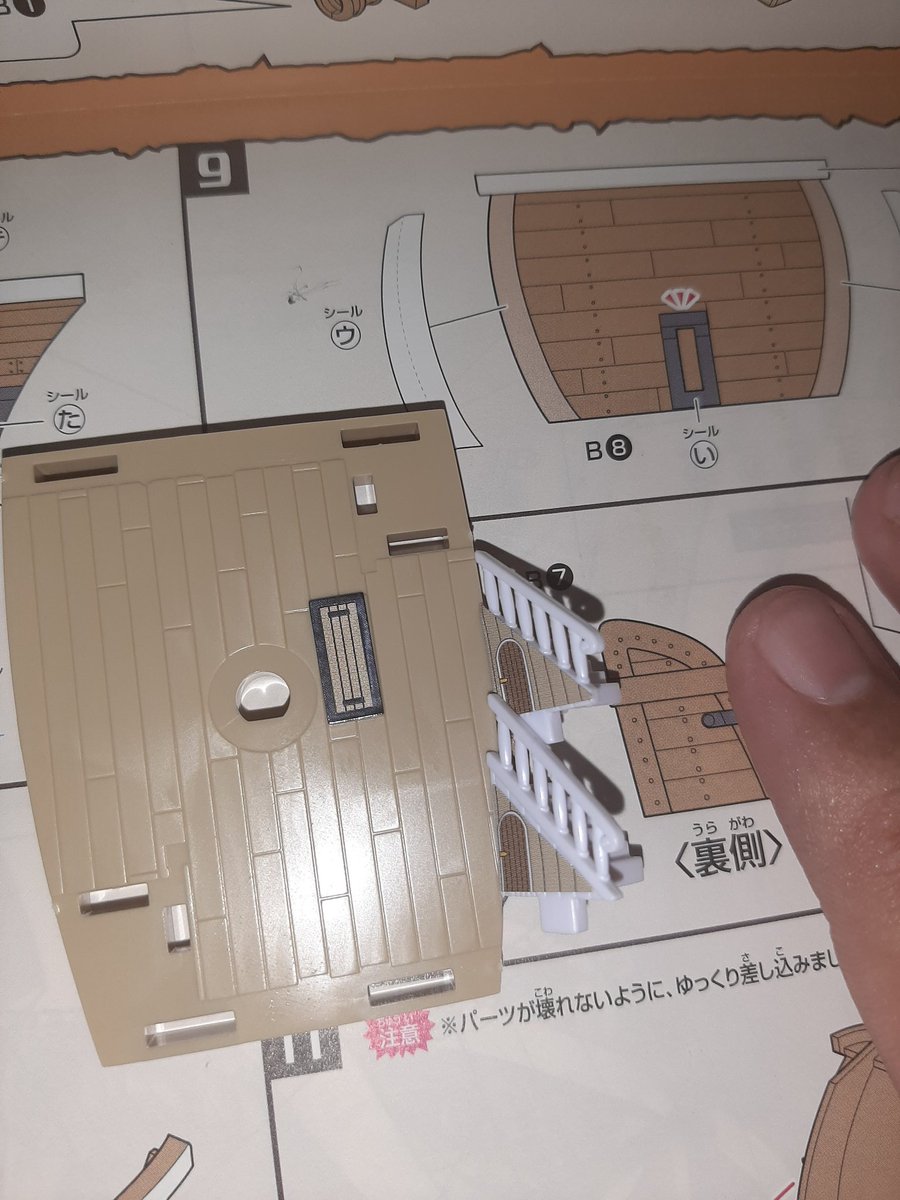 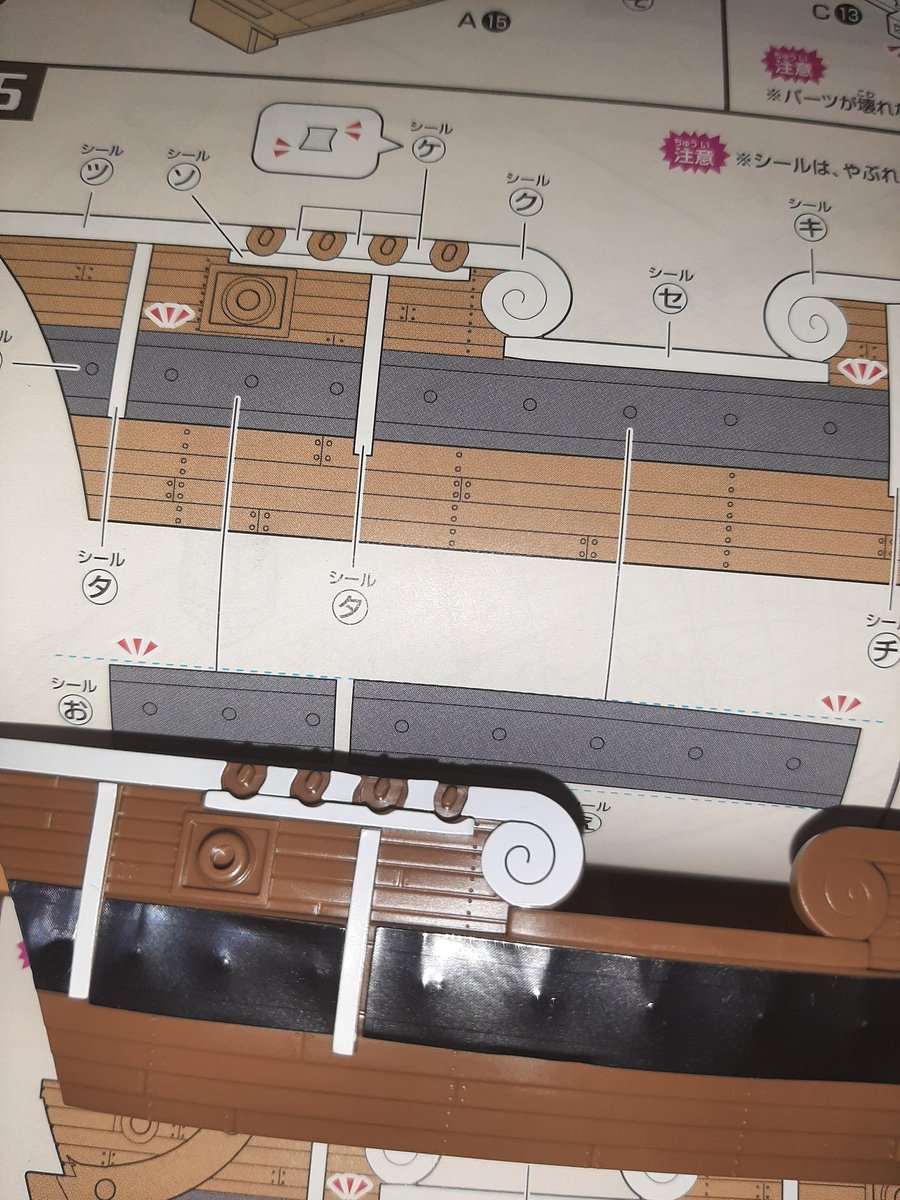 Starting to come together. I’ve already lost one tiny sticker 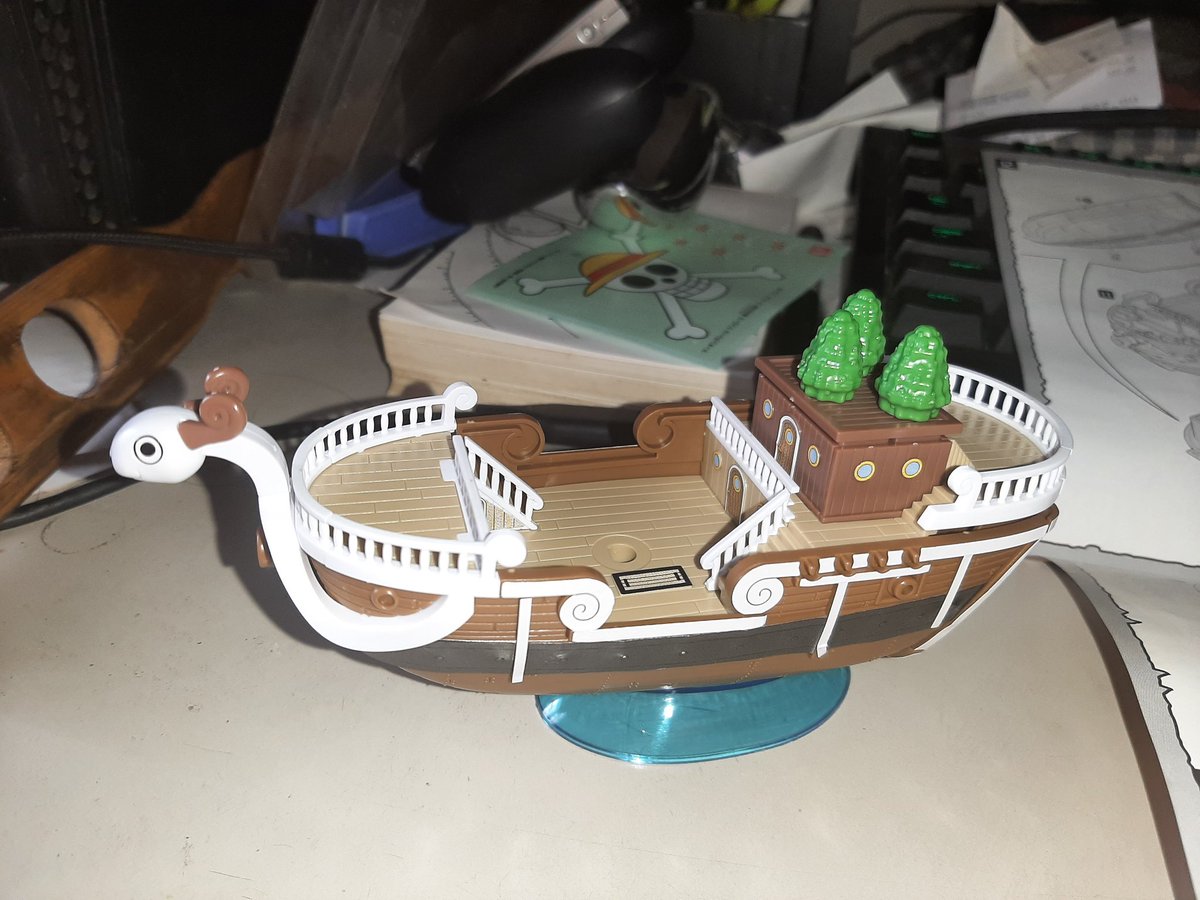 I did poorly applying the jolly roger sticker to the sail, and the rear deck is a bit loose, but I guess I can live with those. Low standards! 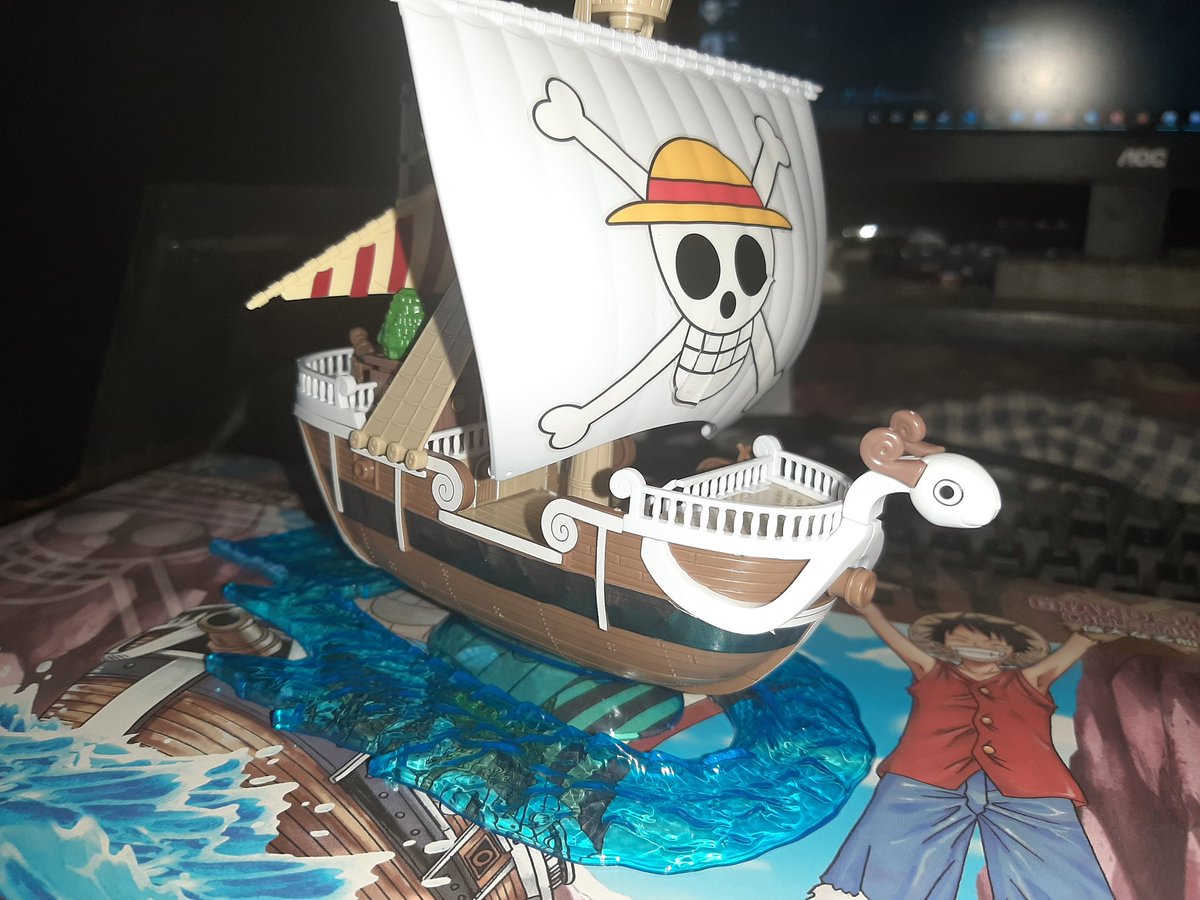 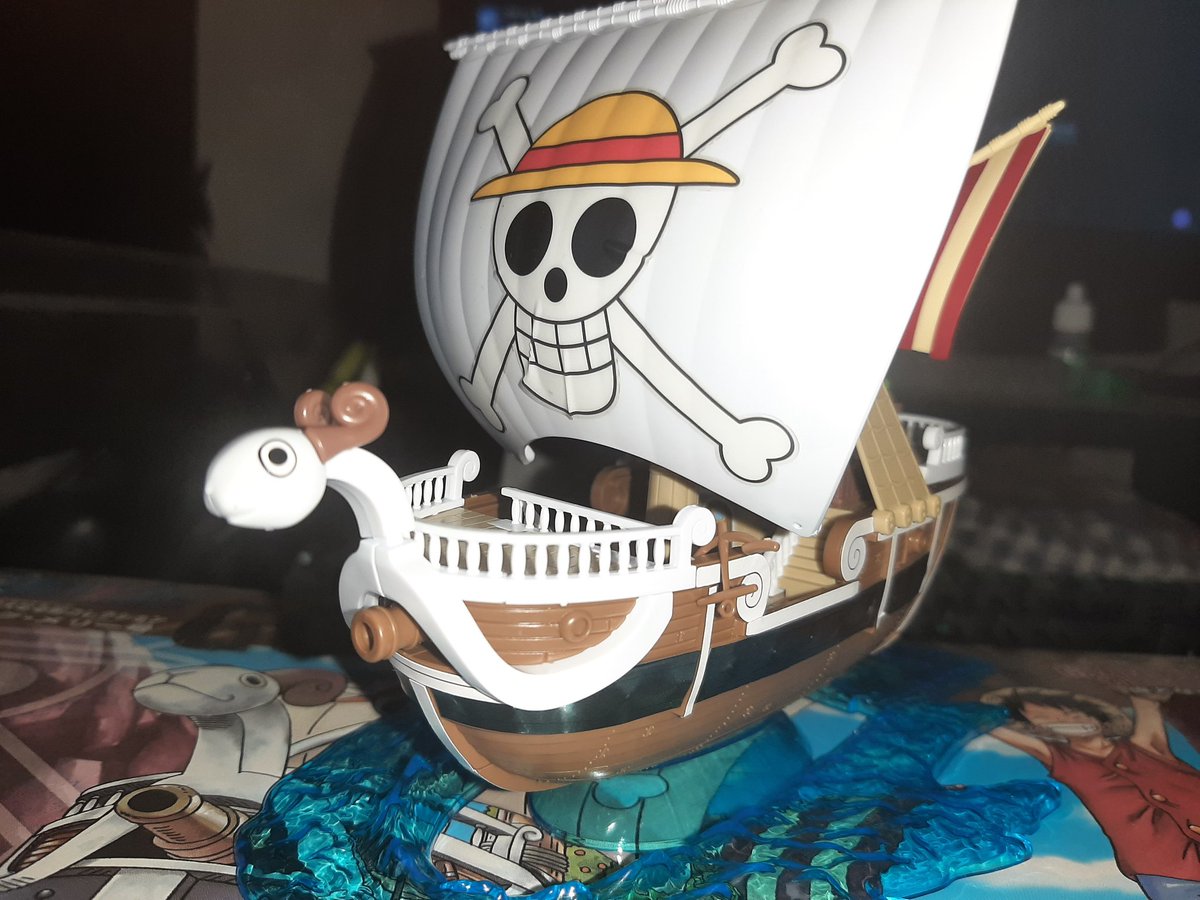 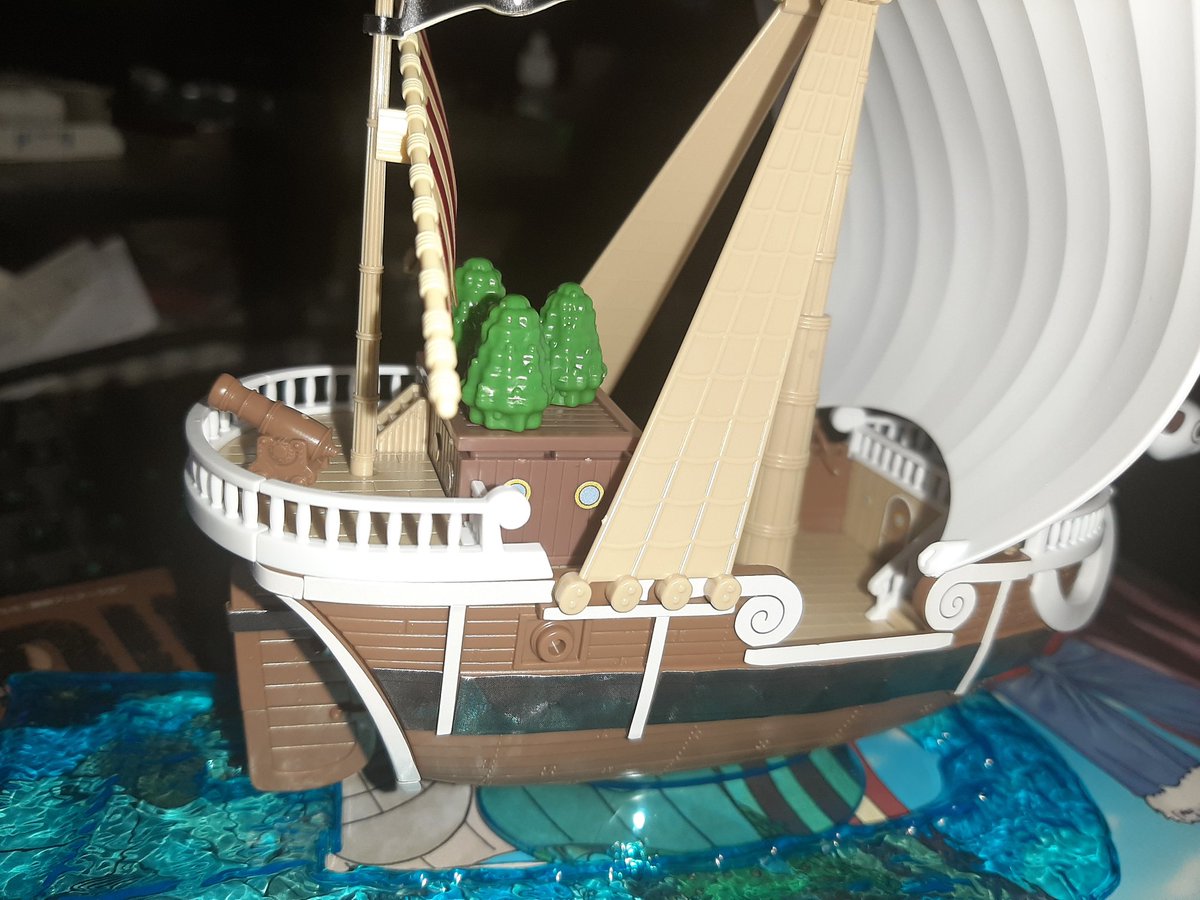 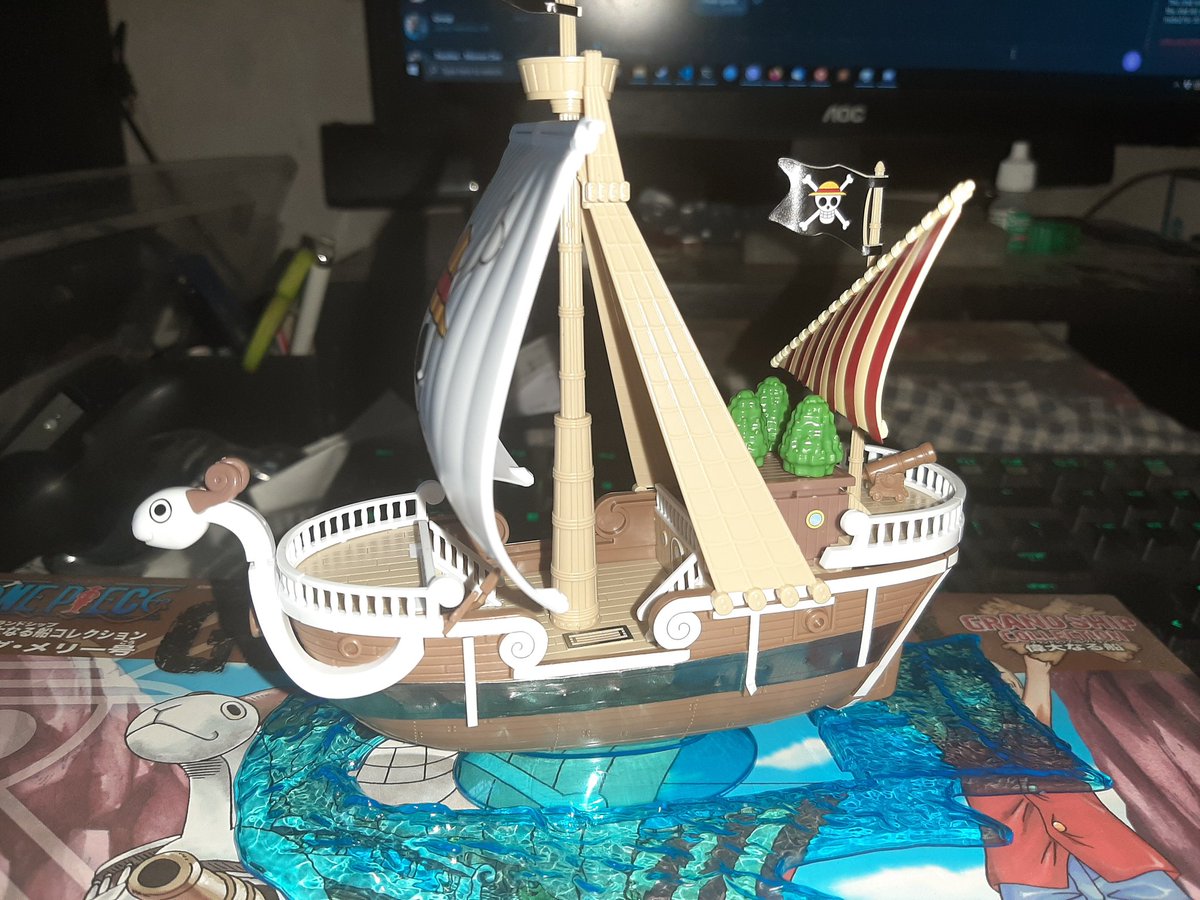 I realized I didnt have a place to display it, so I had to clear out a hole. Anyway, it’s done! 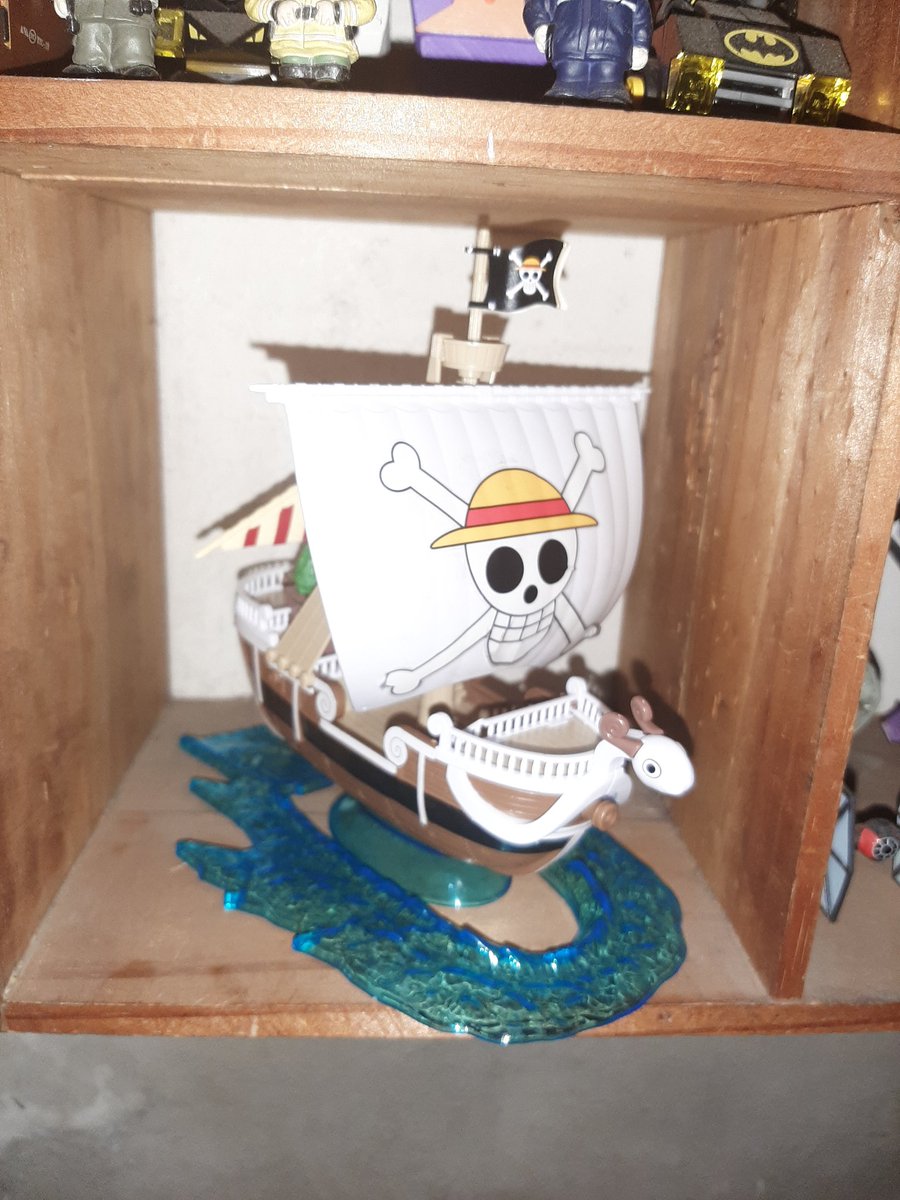 This was Going Merry from the One Piece Grand Ship collection. I actually got this kit waaay back in 2017 from the now-defunct One Piece exhibit at the Tokyo Tower in Japan, took me forever to decide to put it together (because I knew I would be terrible at it lol)

I will admit the actual ship turned out a bit smaller than I thought it would be. And a number of the parts are a bit loose and don’t snap on super tightly, so the final figure can be a bit fragile (one of Merry’s horns fell off while I was positioning it on the shelf!) Might eventually decide to glue some of the pieces in.

@roytang Wow it ended up looking great!! Thanks for sharing the progress, it was fun to see! And honestly I think you did an awesome job on this.