One of my many, many loyal blog readers pointed out to me that I had yet to post about Grand Prix Manila, which took place in the first week of this year. I’ve been meaning to post about it, but it got lost in my backlog. So here we are. 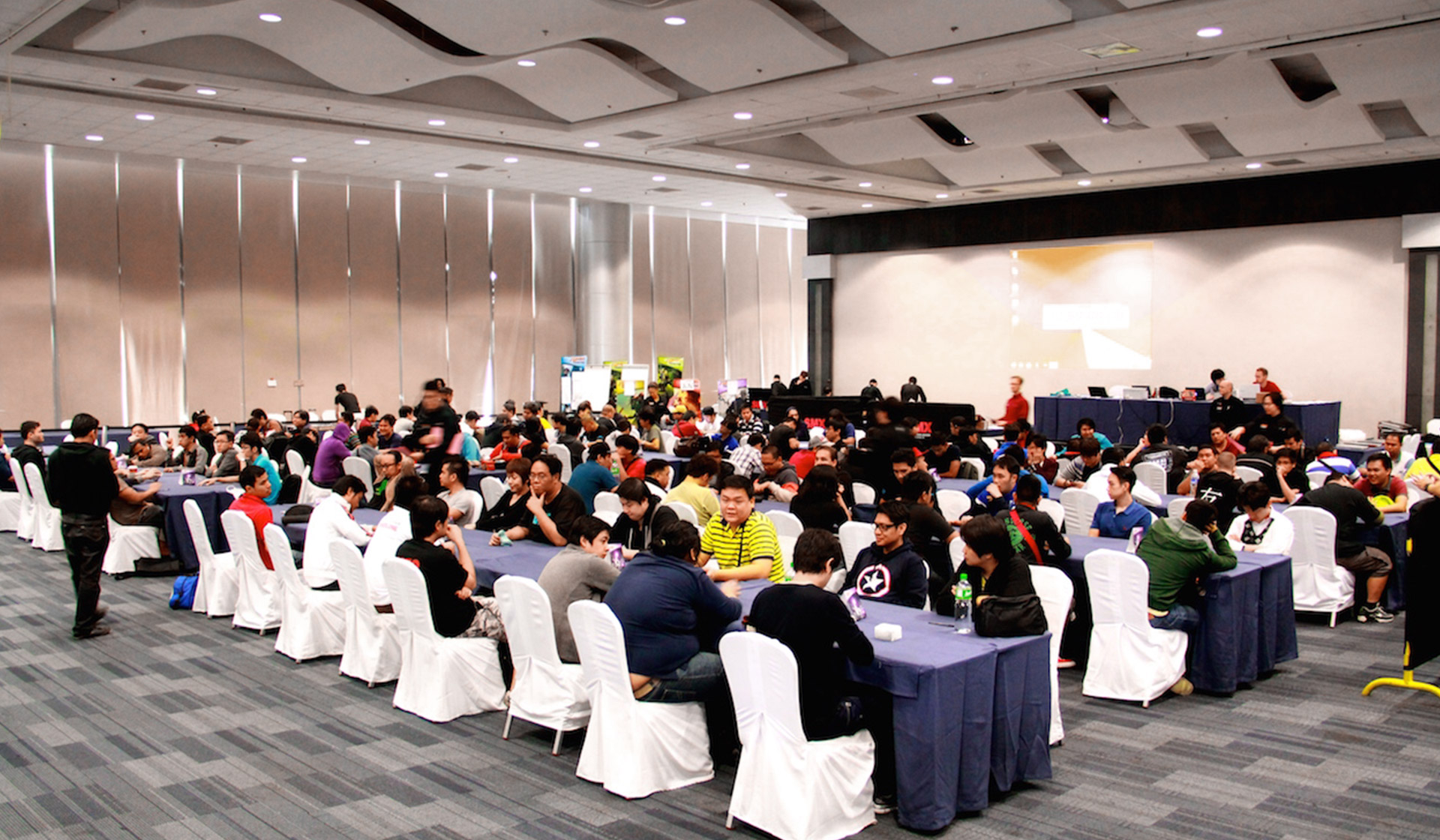 Yes indeed, I still play Magic, “on and off”, as it happens with most Magic players with busy lives and/or multiple other hobbies. I wouldn’t miss a chance to play a local Grand Prix of course, so I started getting back into standard as soon as Khans of Tarkir rotated in. I couldn’t stand the grindy midrange Abzan mirrors, so I’ve been playing Jeskai pretty much since the format started; Mantis Riders at first, then transitioned to tokens in December after I did poorly at a couple of GPTs.

The list I ran, largely based off Yuuya Watanabe’s Player’s Championship deck (sideboard might not be accurate… I may have taken too long to write this up :p):

This was probably the GP where I was most prepared in terms of deckbuilding – I didn’t scrimp on card availability this time although my team pool hasn’t been as large as it used to be. Playtesting wasn’t much, mostly against Abzan variants and the aforementioned GPTs where I crashed and burned.

I did pretty well on day one:

That’s 8 and 1, my best Day One performance ever. My deck was running well, I was in the zone, I had some good matchups and luck was in favor a lot; I won at least 3 games against different opponents due to their mulligans to 5 or worse. I performed well enough to warrant a mention in the coverage even:

Unfortunately Day Two didn’t go quite as well; apparently the luck I had during Day One had to be paid back with interest. I lost at least three games off mulligans to five, and my lack of playtesting against some archetypes such as UW Heroic cost me some suboptimal plays. 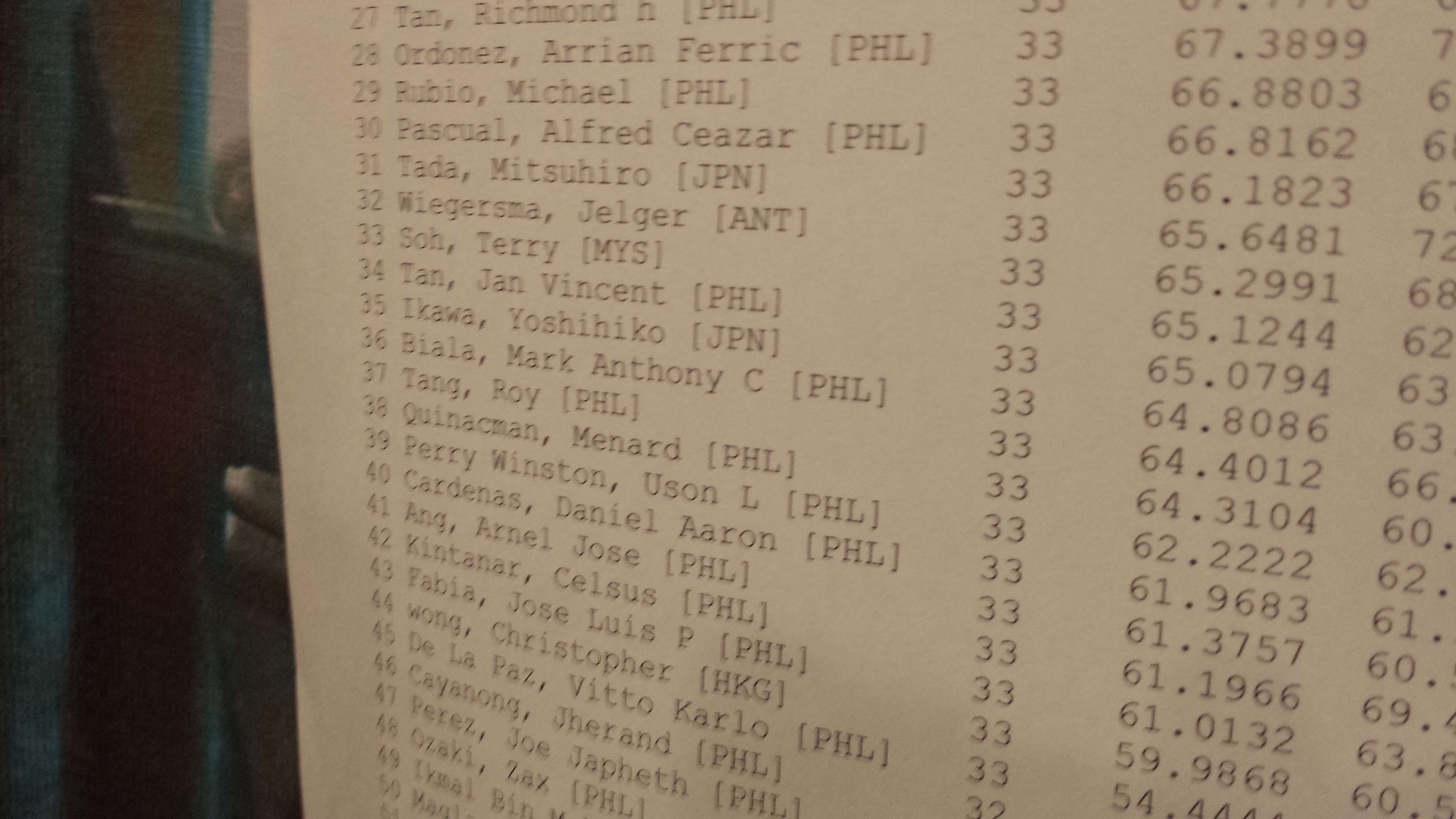 Not a bad performance at all, and it was a great weekend altogether: got to see some old friends again and it feels to do well at a high-level event. What next; should I go to GP Singapore this year too?