I’ve had a copy of this book for quite a while now, but for some reason only got around to starting on it three days ago. It’s not a particularly long book, but I pretty much devoured it in twenty four hours. 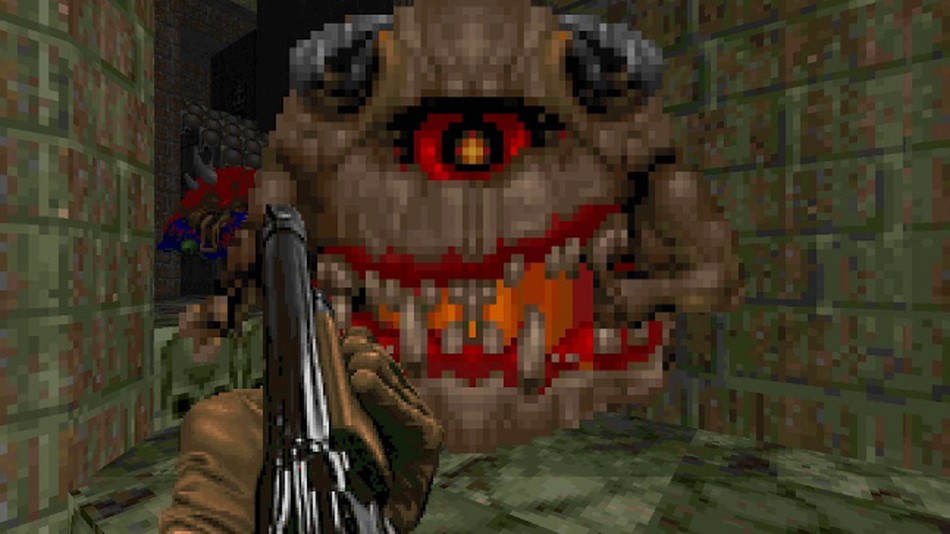 The book traces the paths of the lives of John Romero and John Carmack – two legends of the software development world that changed PC gaming forever. It’s a fantastic read for anyone who grew up playing PC games during the 80s and 90s. It gives us a birds-eye view of what the burgeoning gaming industry was like back then, not just with the technical and business aspects, but a lot of the human aspects as well: there’s plenty of drama, conflict, and betrayal to go around.

The book’s narrative does a good job of contrasting the Two Johns: Carmack was a programmer, a technical wizard who pushed the boundaries of game programming where no one else dared go. He was interested purely in the programming and in the creation of virtual worlds and preferred a smaller, leaner, ruthlessly efficient company focused on making the most of his technology. Romero was a gamer first, and an ambitious and competitive one. He was the number one competitor on their own deathmatch games and dreamt of building a gaming empire, living the life of a rock start among the gaming community as the front man of id software. Together their complimentary skill set would take them through a dizzying rise to fame and fortune in the game development world as they blazed new trails, defined new genres, and inspired a new generation of competitors. At the same time, their differences would ultimately cause them to go down different paths – knowing full well in advance how the story ended for their partnership made me turn the pages quicker as I dreaded the inevitable split.

I was a gamer since the late eighties, and though I never considered myself particularly good at first-person shooters, I did play most of the games that comprised id software’s wonder years – Wolfenstein 3D, Doom, Doom II, Quake and Quake II. I will freely confess I mostly used the build-in cheat codes to just fool around in most of these games, although I’m pretty sure I finished Quake II’s single-player campaign legitimately. We didn’t have good internet back then, so the only opportunity I ever had to play Deathmatch back then was split-screen on a console at a friend’s house, even then it was helluva fun. Post-Quake II, I never played FPSes much again, though I did enjoy reading about John Romero and Ion Storm and was looking forward to their promised RPG Anachronox and only later heard about what a failure Daikatana turned out to be.

I still have this lingering dream of breaking into game development somehow. Though I’m not envious of the death march crunch mode periods typically described in the book, I am a bit envious of what a huge advantage it was for geniuses like Carnack and Romero to have been at the right place and time for the nascent games industry to turn them into legends. I don’t know if I’d have had the technical chops to compete with them if I had the same opportunities, but I surely would have given it a go. I consider myself closer in temperament to Carnack than Romero – I’m more interested in the technical side and could probably use some help in the promotion and game design and level design stuff. I don’t know if I’ll ever actually get there, but I take solace in this quote from the penultimate chapter of the book:

Carmack disdained talk of highfalutin things like legacies but when pressed would allow at least one thought on his own. "In the information age, the barriers just aren’t there," he said. "The barriers are self-imposed. If you want to set off and go develop some grand new thing, you don’t need millions of dollars of capitalization. You need enough pizza and Diet Coke to stick in your refrigerator, a cheap PC to work on, and the dedication to go through with it. We slept on floors. We waded across rivers."