Kind of a late game review since this game came out in 2016, but XCom 2 is the game I’ve been playing the past couple of weeks. (the newer one, not Terror from the Deep, though that was fun too). I finished my first run yesterday, just on normal (Veteran) difficulty, nothing special, but here are my thoughts on the game: 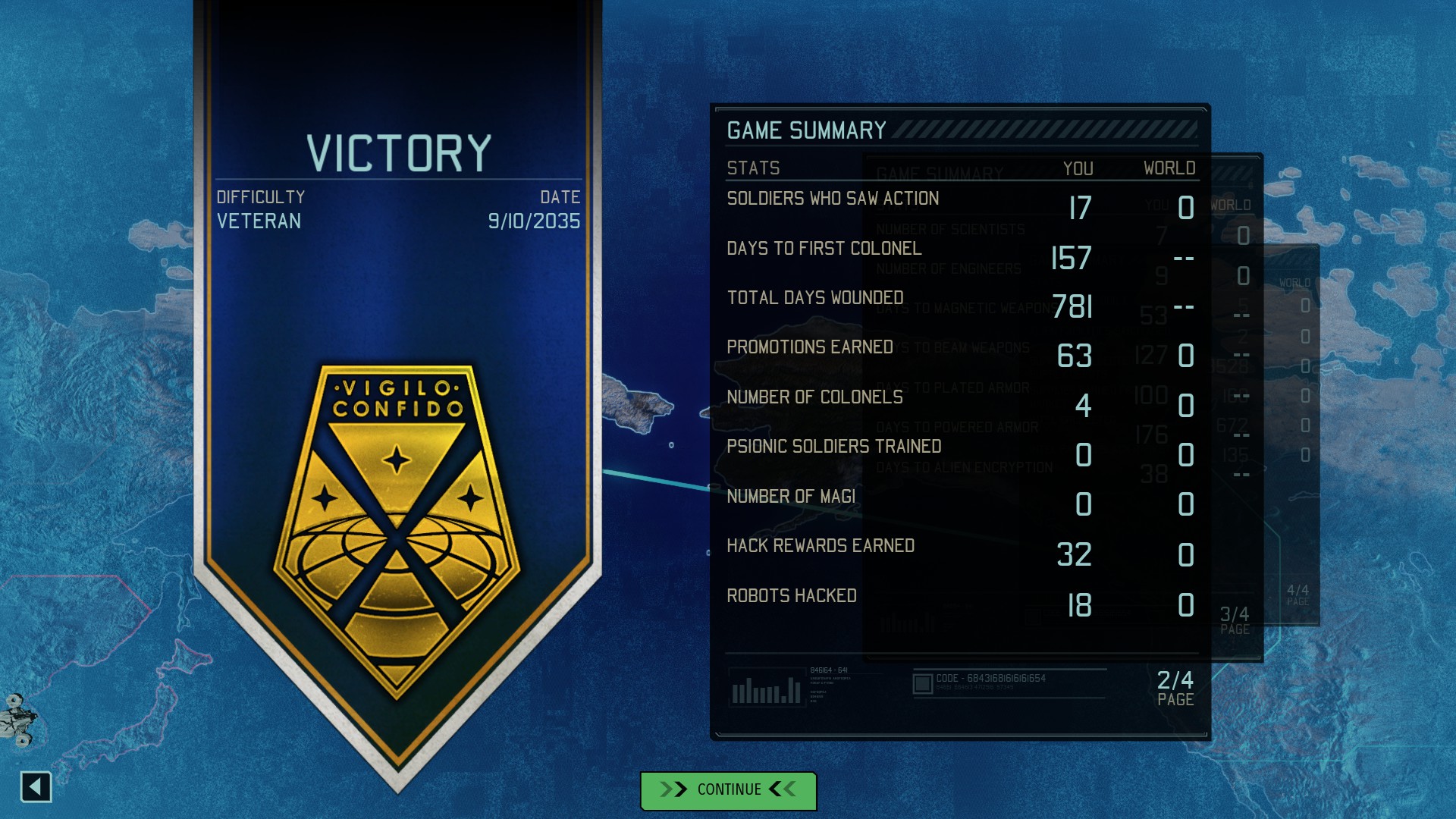 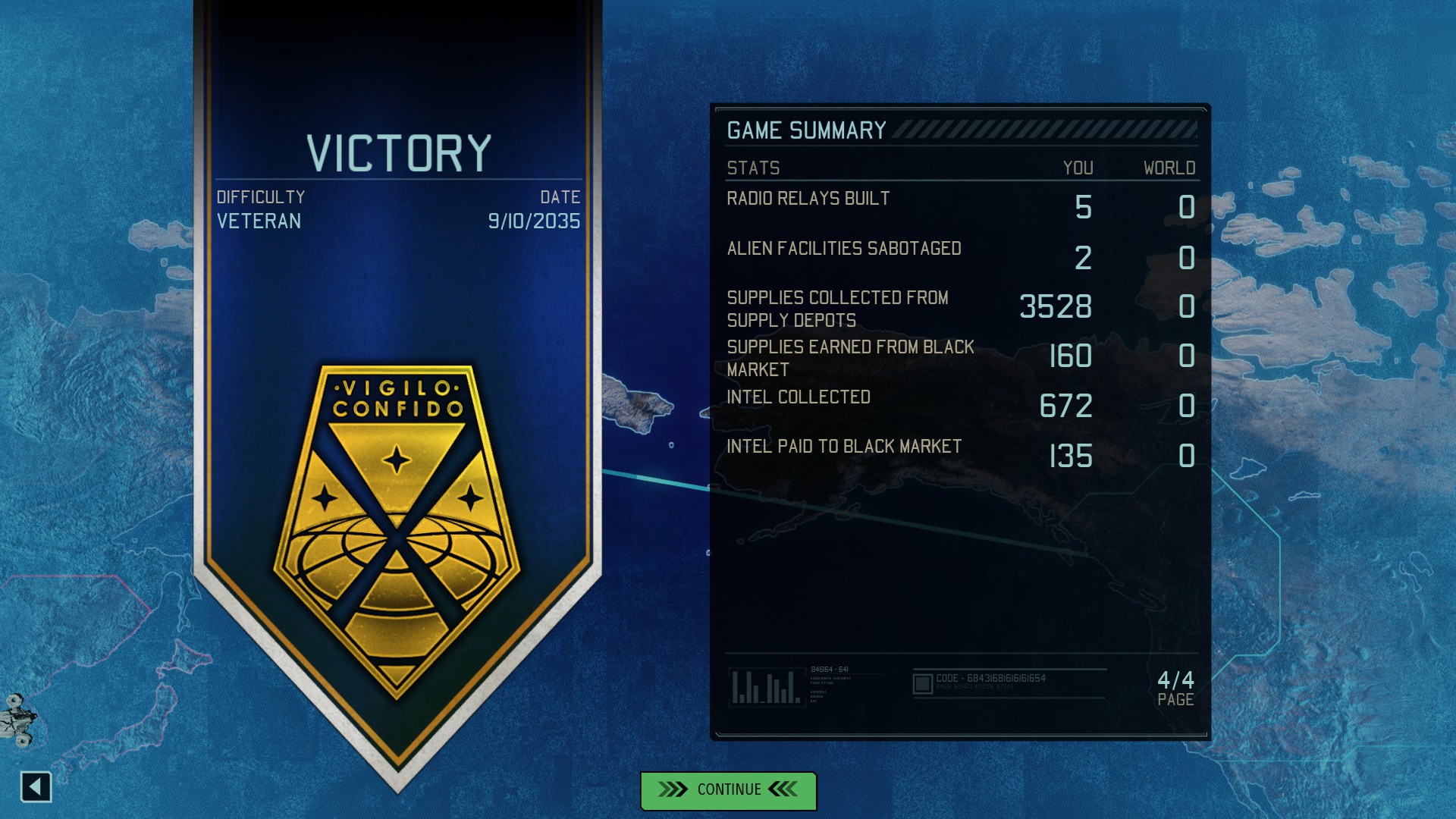