The Great Memory Scare of 2019

My current desktop PC has been with me since late 2015, so going on 4 years now. I bought relatively high-end parts for it at the time, hoping to be a bit future-proof so that it would last me longer than previous desktops. So I was a bit worried when I started encountering issues during the recent weeks. 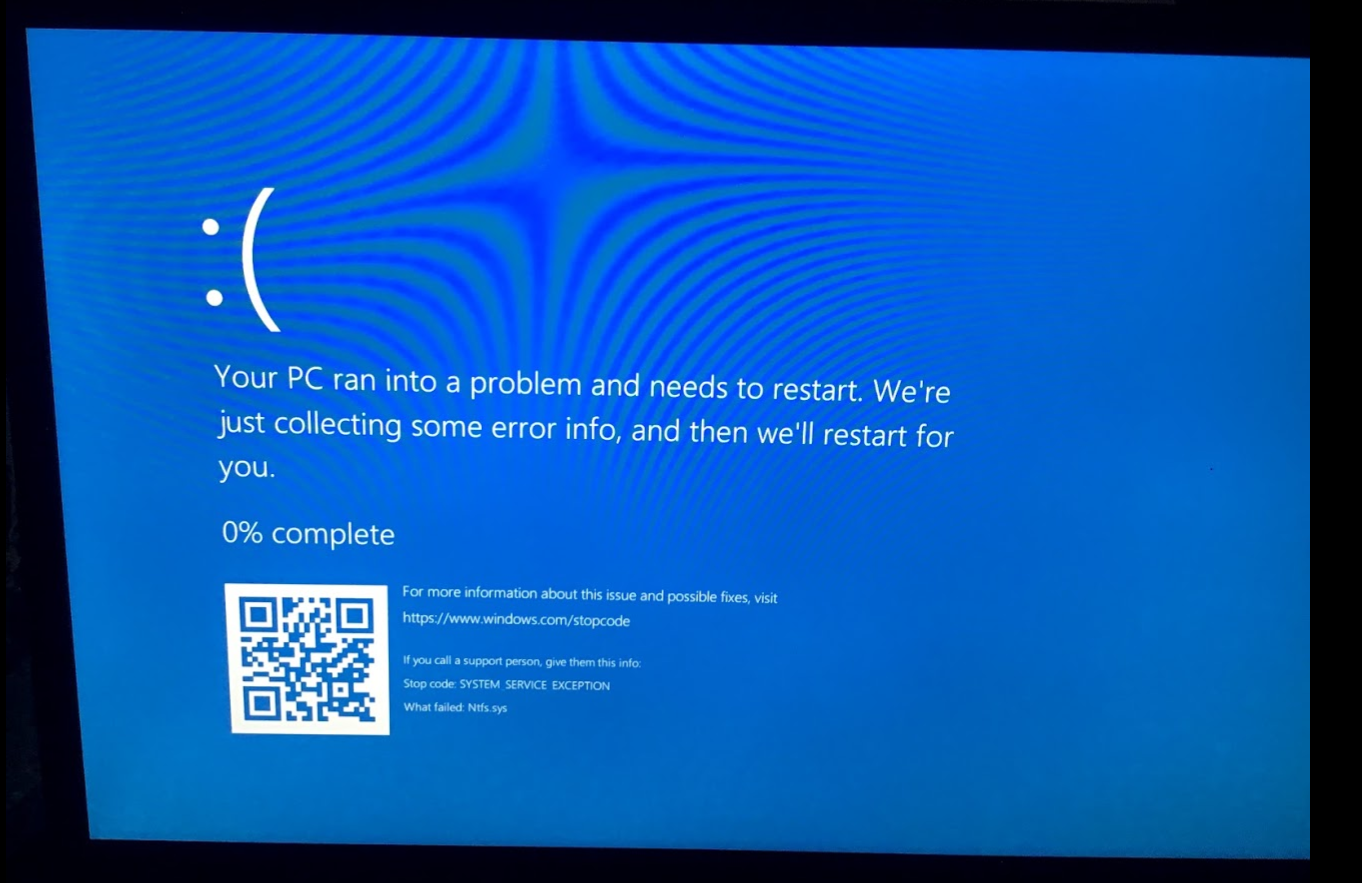 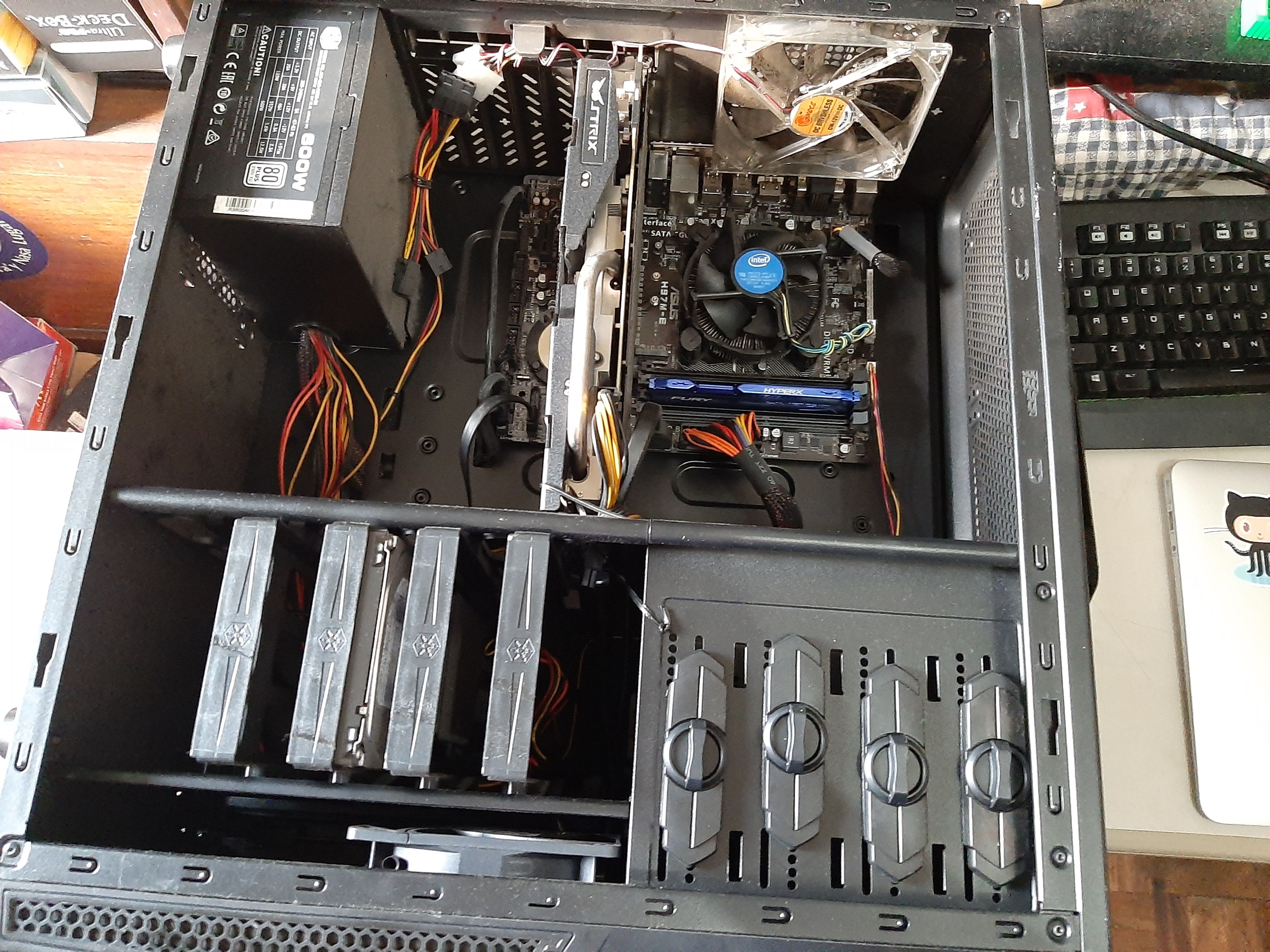 I was a bit amused at how sad I felt when I first realized there might be a hardware problem with the PC, especially since I was hoping it would last me for years down the line. I may be a bit too attached to it lol. Well, my desktop generally does give me joy, so I’m not Kondo-ing it anytime soon!