It’s been nine years since Starcraft 2: Wings of Liberty came out, and the last expansion Legacy of the Void came out four years ago in 2015. I bought all three releases as soon as they came out and recently found the boxes while spring cleaning. 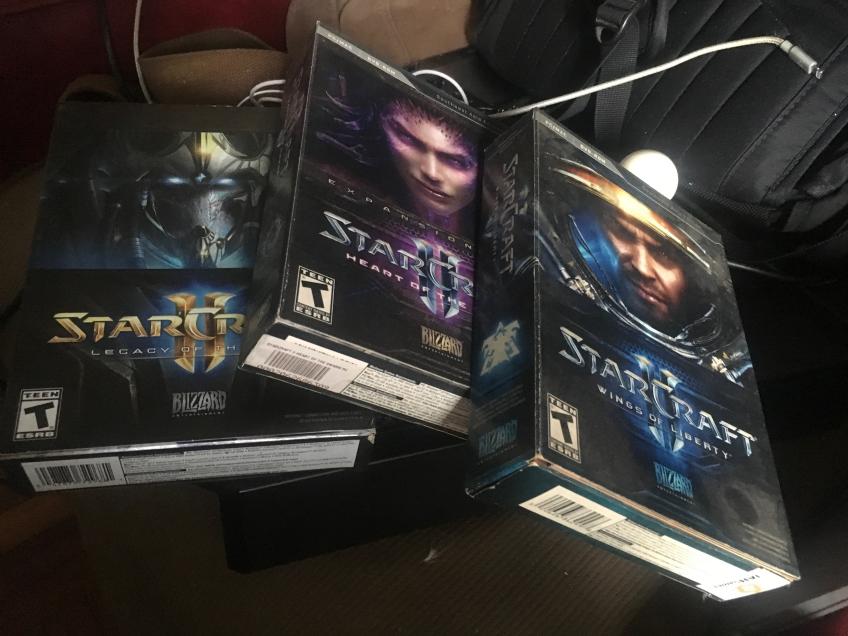 Despite the game’s age surprisingly people are still playing it, including me. Not for the ranked ladder - whenever I go into the competitive multiplayer mode I find myself stressing out and feel like my blood pressure is going up and I can’t manage more than one or two games at a time. I still am able to find ranked matches, but they always feels so intense, and you have to worry about being cheesed and yes I often do poorly. The mode I’m enjoying these days is Starcraft 2 Co-op, a mode which was released together with Legacy of the Void. Some friends of mine have been playing the coop mode recently and I got enticed to join in on the fun.

Basically there are mission maps similar to the campaign missions, except they require two players working together to accomplish objectives. You can choose between a few difficulty levels and play with friends, or queue up to be matched with anons. There are a number of different coop commanders available with different army compositions and special abilities. Completing missions gains you experience for the commander you chose, which lets you level them up to gain upgrades. A few come fully unlocked, some are unlocked because I had purchased all three campaigns. The ones that are locked you can still play up to level up, after that they need to be purchased for $4.99 per commander. There’s a lot of content too even after you’ve maxed the levels, as there are mastery and ascencion levels to be climbed, and there are weekly “mutation” variants that are much more challenging than the normal missions. One thing I like about Starcraft 2 is that there are a lot of achievements, and that includes coop mode too so that adds a lot of replay value for me as well.

I have been enjoying the mode, and due to various freebies, I initially had nine commanders unlocked. I enjoy playing a variety of styles so I levelled them all to max, and the mode is fun enough that I am considering purchasing a few of the locked commanders as well. (Maybe all of them!) It’s a lot less stressful than ranked, you don’t have to worry about being cheesed (and sometimes you get to do the cheesing yourself!), and a lot less toxic, people are generally friendly and don’t blame you too much for screwing up. I’m a bit old so my reflexes probably aren’t good enough for ranked anymore, but I’m happy I can still play in real-time well enough for the highest difficulties of coop mode.

There was some discussion in in-game chat about how the game was “dead”, but these sentiments seemed to come mostly from people who preferred competitive multiplayer modes, so maybe not many people are playing ranked anymore? But coop seems to be going strong - I never have trouble matching up even with anons. Apparently Coop mode has been profitable enough for Blizzard that they’ve still been releasing new content for it fairly recently, last year saw the release of the latest coop commander Zeratul, and there are more commanders rumored to be in development. So I guess somehow the business model is working for them which is great since it gives the game legs to go on for a few more years.

Side note: I really dig the packaging for all 3 SC2 games and am glad I got them physical copies. There are some nice artworks on the boxes and some inserts with a bit of lore, and Legacy of the Void even came with some free codes for WoW and Hearthstone (I wonder if I can still claim this free pack lol) 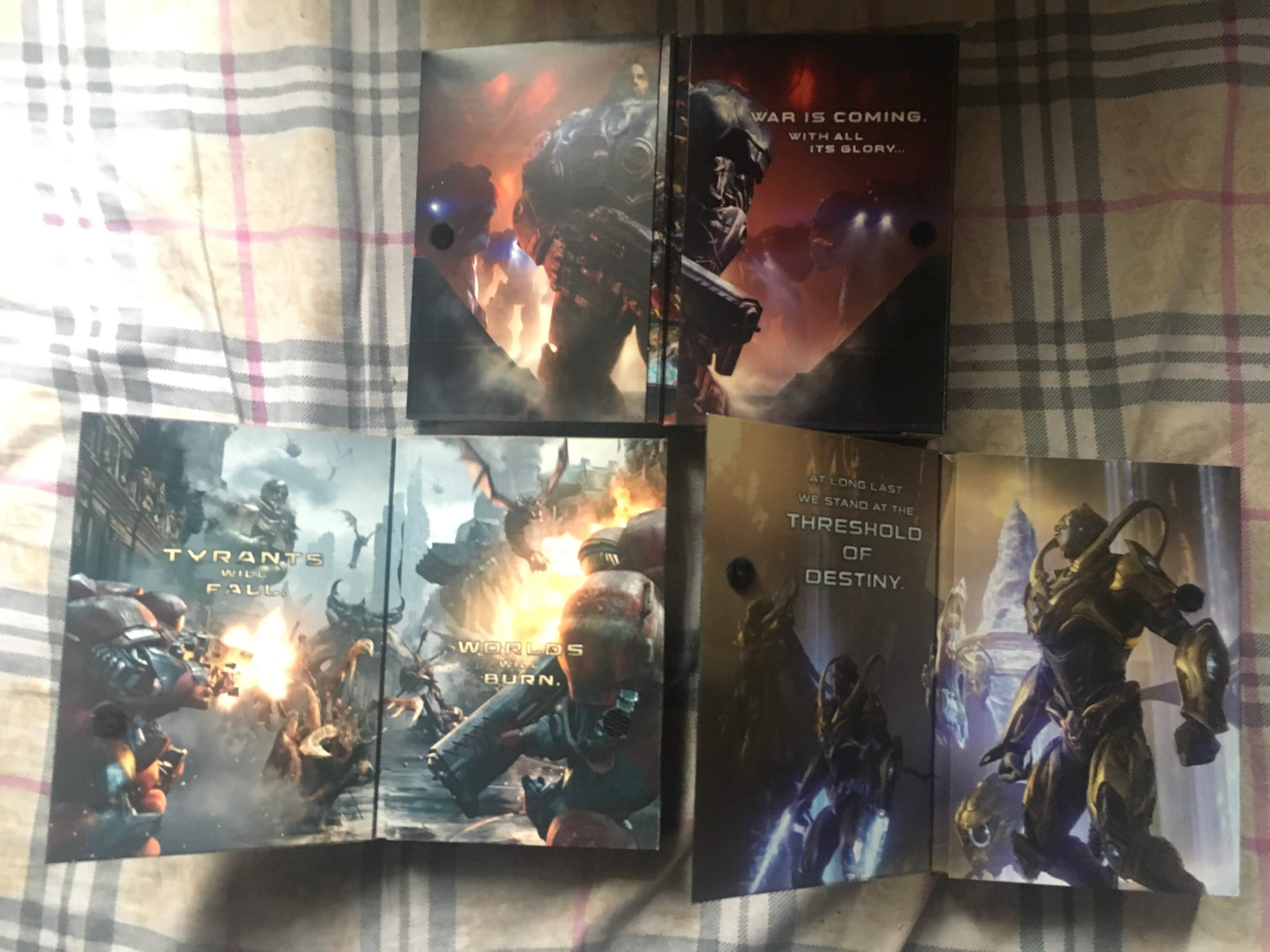