My first Persona game was Persona 4 Golden on the Vita – a fantastic game. After that I dived into Persona 3 Portable and eventually the spin-off games Persona 4 Arena (and Ultimax) and Persona Q on 3DS. So it was no surprise that one of the game releases I was most looking forward to this year would be the next numbered game in the series: Persona 5 on the Playstation 4.

Like P4G before it, the focus is on the school life of a young man forced into a new environment, interspersed with some good old JRPG dungeon crawling. You meet a ragtag group of misfits and somehow band together to save all of Japanese society from itself. Or something to that extent. This is just an excuse to dump some screens of P5, so let’s get that out of the way.

The JRPG side streamlines a lot of the problems from P4G: the main story dungeons are hand-built JRPG style dungeons and there are save points in between to make dying not so much of a pain. Even on normal difficulty, I still managed to die a few times – notably to those Angel enemies that tend to suicide when low on life. And they brought back Persona negotiation! I didn’t appreciate this too much in Shin Megami Tensei IV as it felt a bit obtuse there, but here the Persona’s “personality” is shown which makes it easier to figure out the “correct” answers.

Since you’re supposed to be leading a team of thieves there’s also a bit of a “stealth system” while dungeon crawling. It’s not a very deep stealth system, basically just hide behind corners and ambush enemies to gain battle advantage. The only problem is that the camera and the controls don’t always agree with your stealth plans, and sometimes the wrong button press can lead you to disaster.

The Phantom Thieves story is okay, although most of the plot is telegraphed ahead of time. I kind of liked P4G’s big murder mystery where you had to figure out who among your confidants was a big ‘ol bad guy. Here in P5, it’s painfully obvious who sold you out, even if you hadn’t noticed his “mistake” early on. That being said, there is a surprise twist near the end that caught me by surprise.

Compared to P4G, Persona 5 comes out at the height of social media, so while I like the P4G’s battle theme a bit better, P5’s battle music has managed to become a meme of its own:

I must’ve seen this video at least 50 times now due to some of my friends (you know who you are).

One thing I dislike about the Persona series is that because of the time management aspect of the game, a lot of things are missable. Since I tend to play RPGs without any guides or walkthroughs the first time around, it’s problematic for me. This means that on my first run through I missed completing the Confidants/Social Links, even though when I started the run I told myself I’d prioritize them over other activities. Definitely need a second run for the platinum. (Of course, I have yet to platinum P4G either due to a mistake I made during the second run~)

In conclusion: Despite (or maybe because of?) it’s ridiculousness, Persona 5 is a great game. Story is tight, and the dungeon crawling has been streamlined a lot. That being said, it’s definitely not a game for everyone, mostly because of the style. If you dislike Japanese stuff or anime or anything turn-based, it’s definitely not for you. Go play Call of Duty or something. For everyone else, enjoy one of the year’s best JRPGs (sorry FF15!) 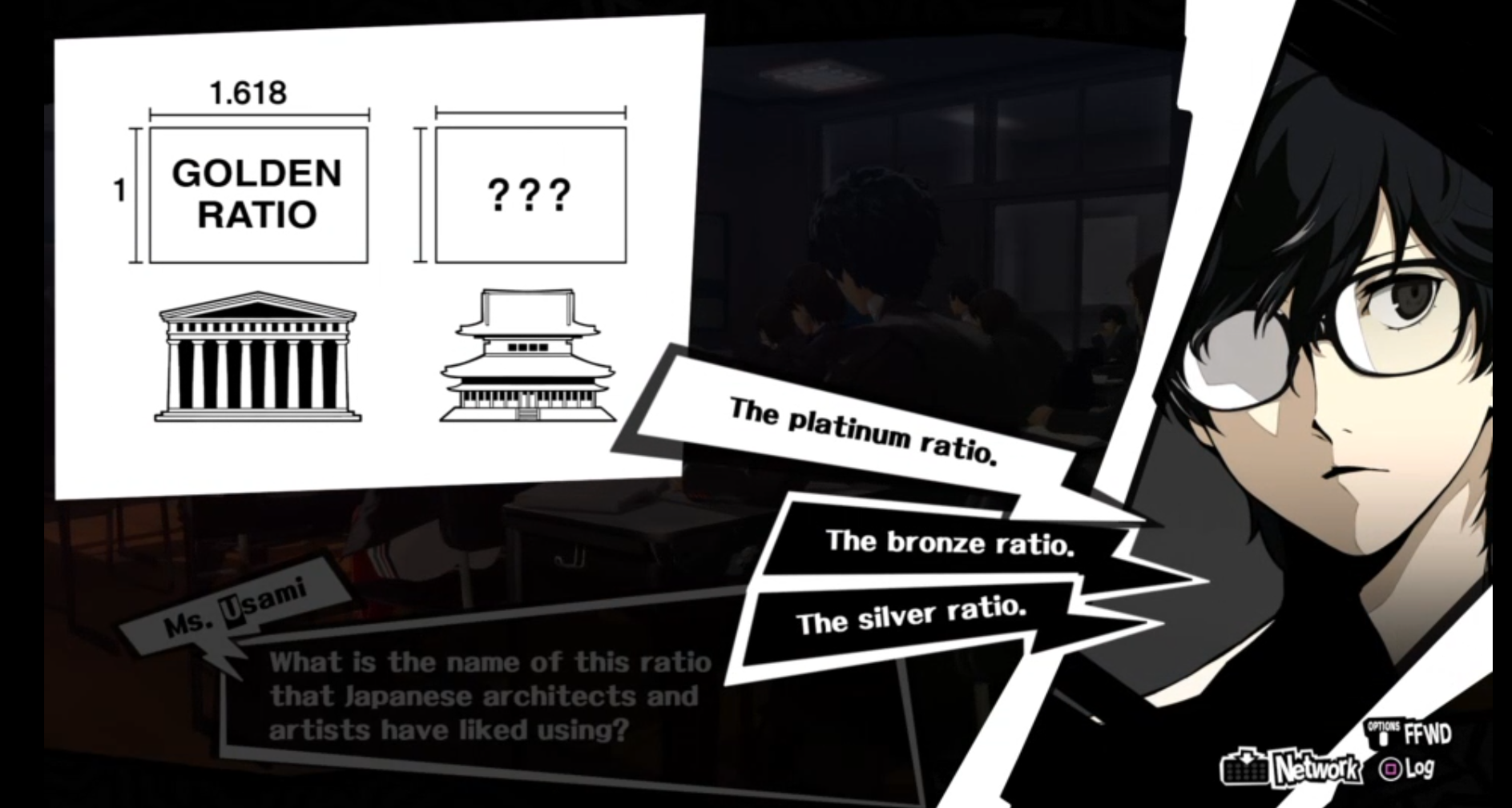 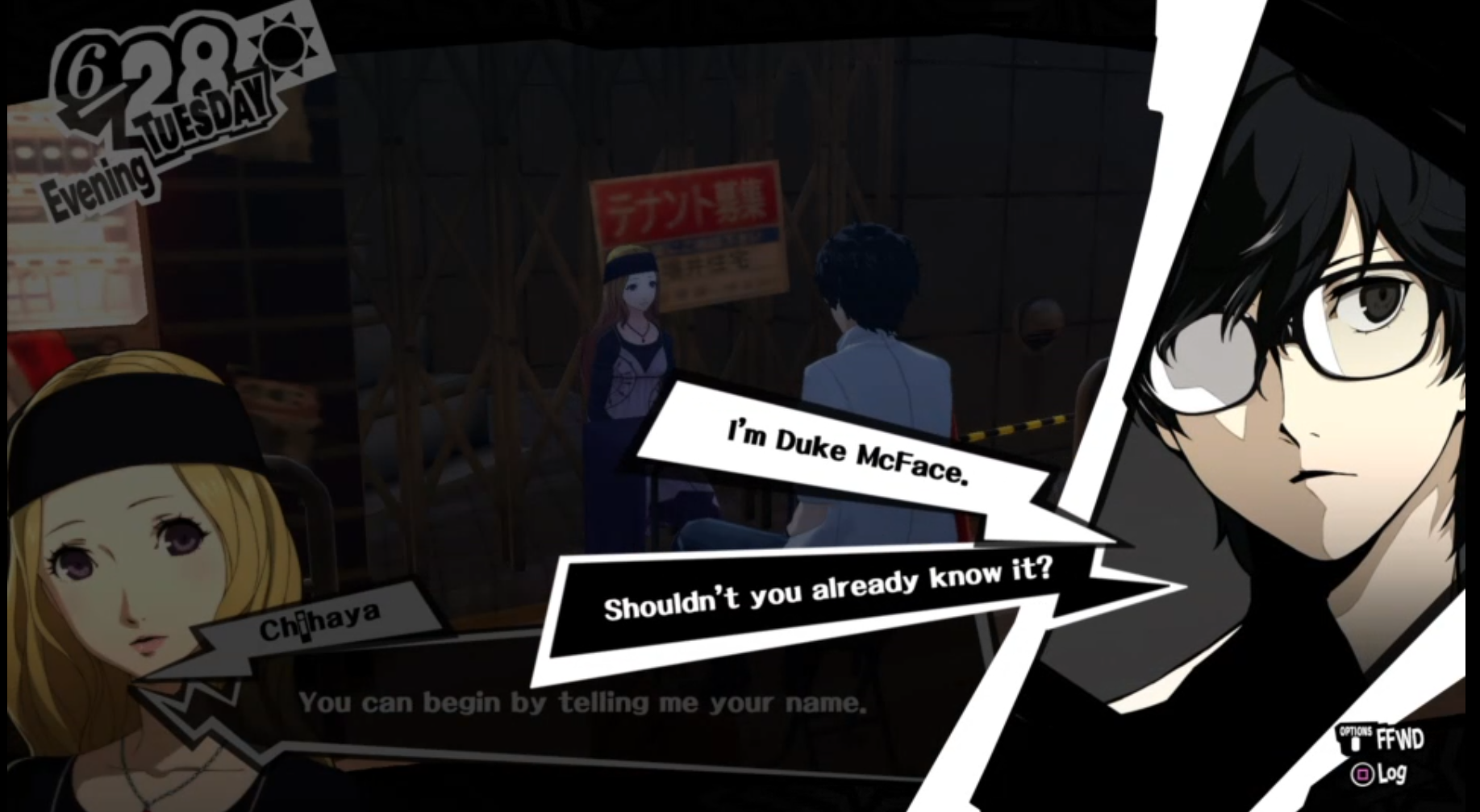 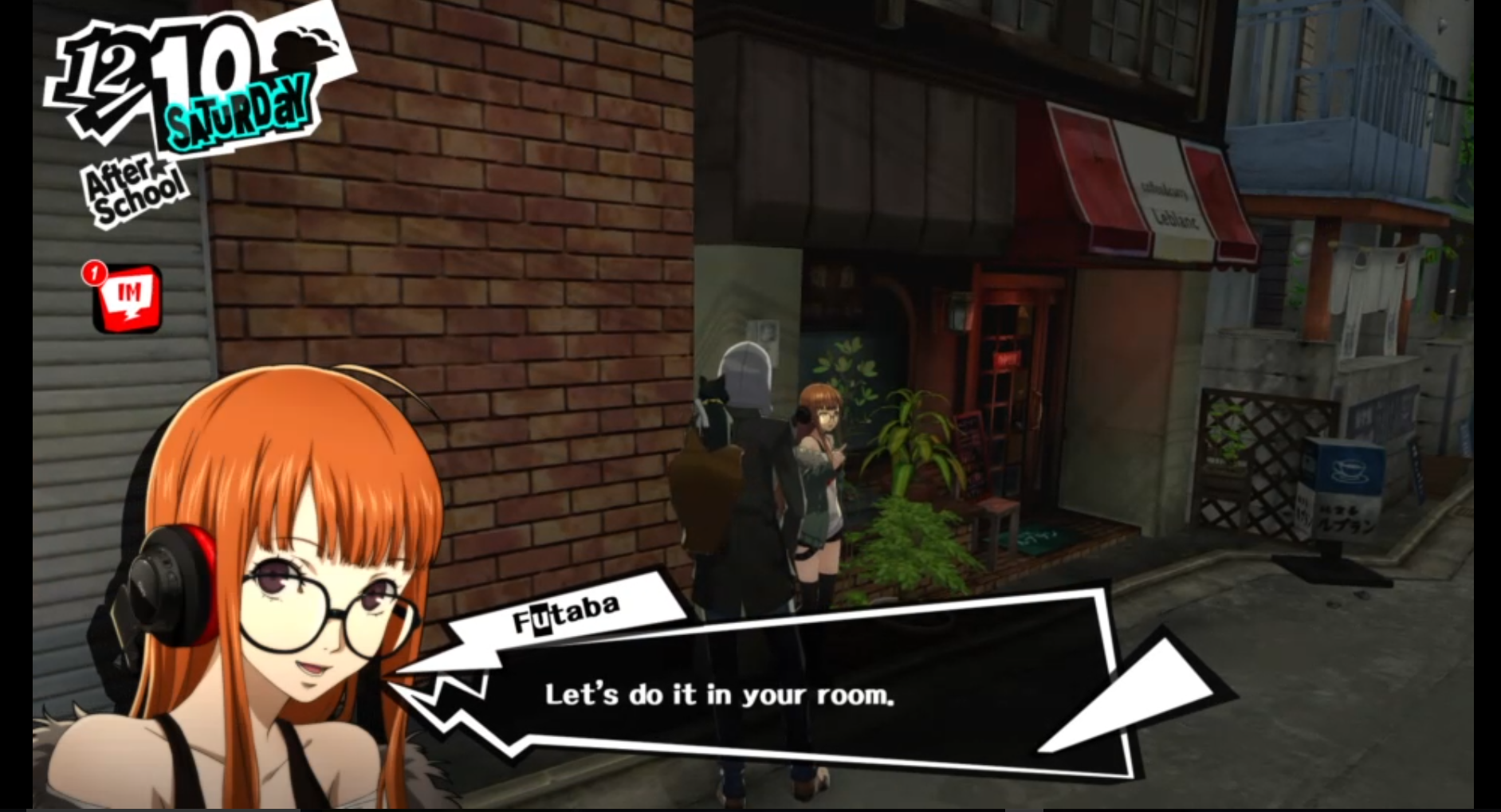 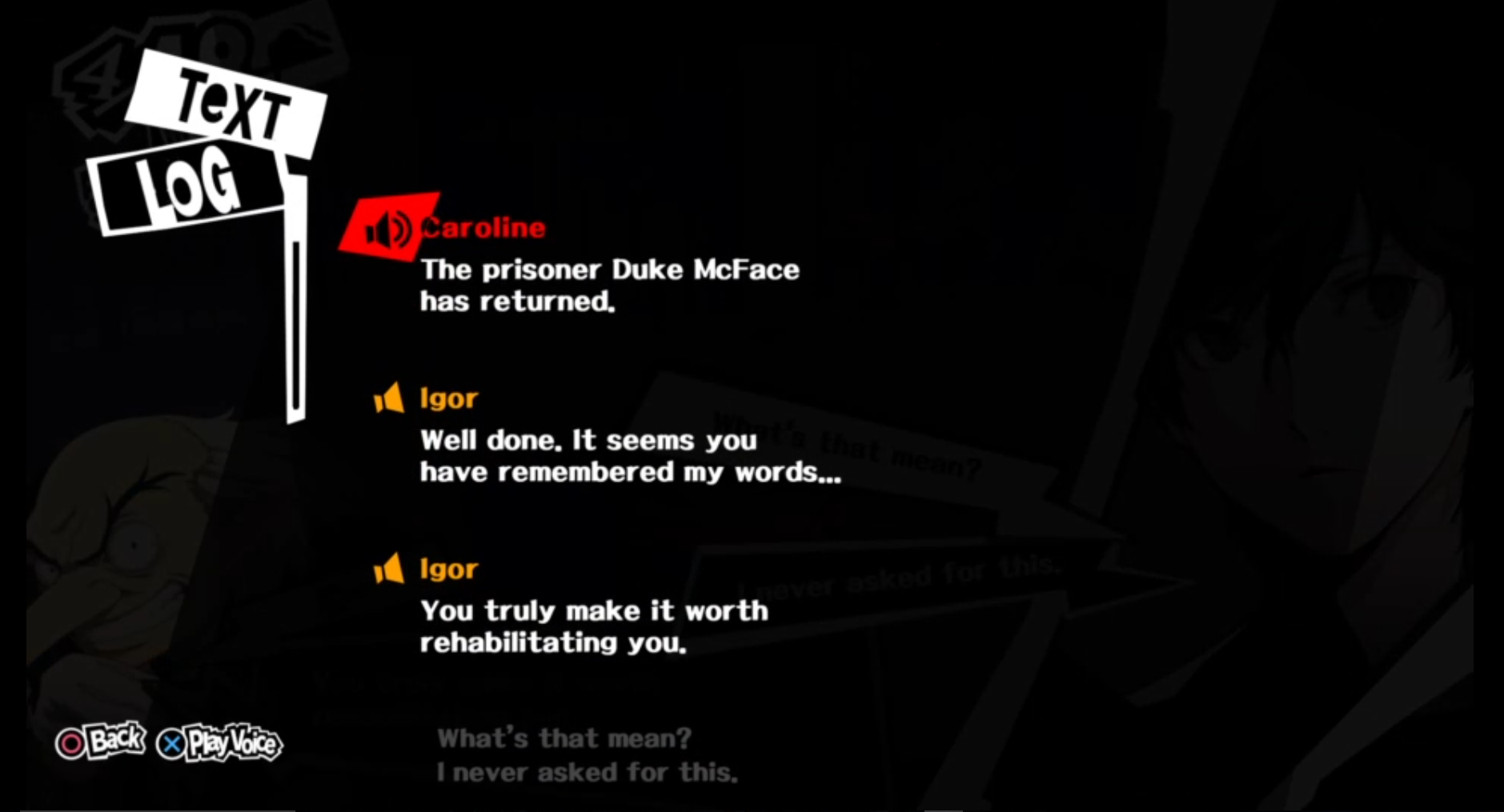