It’s the last weekend of March. It feels like the month went by quickly. 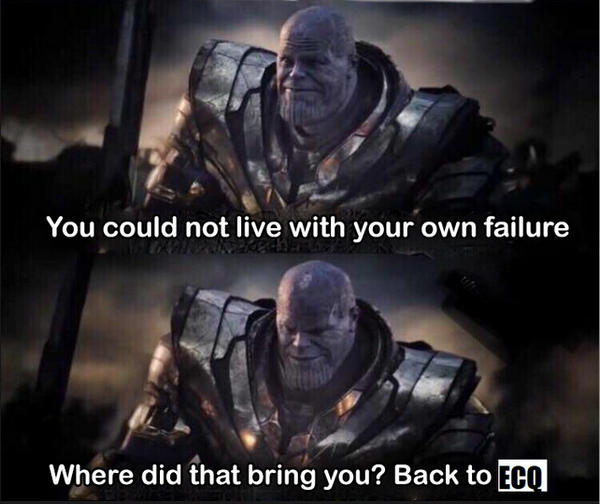